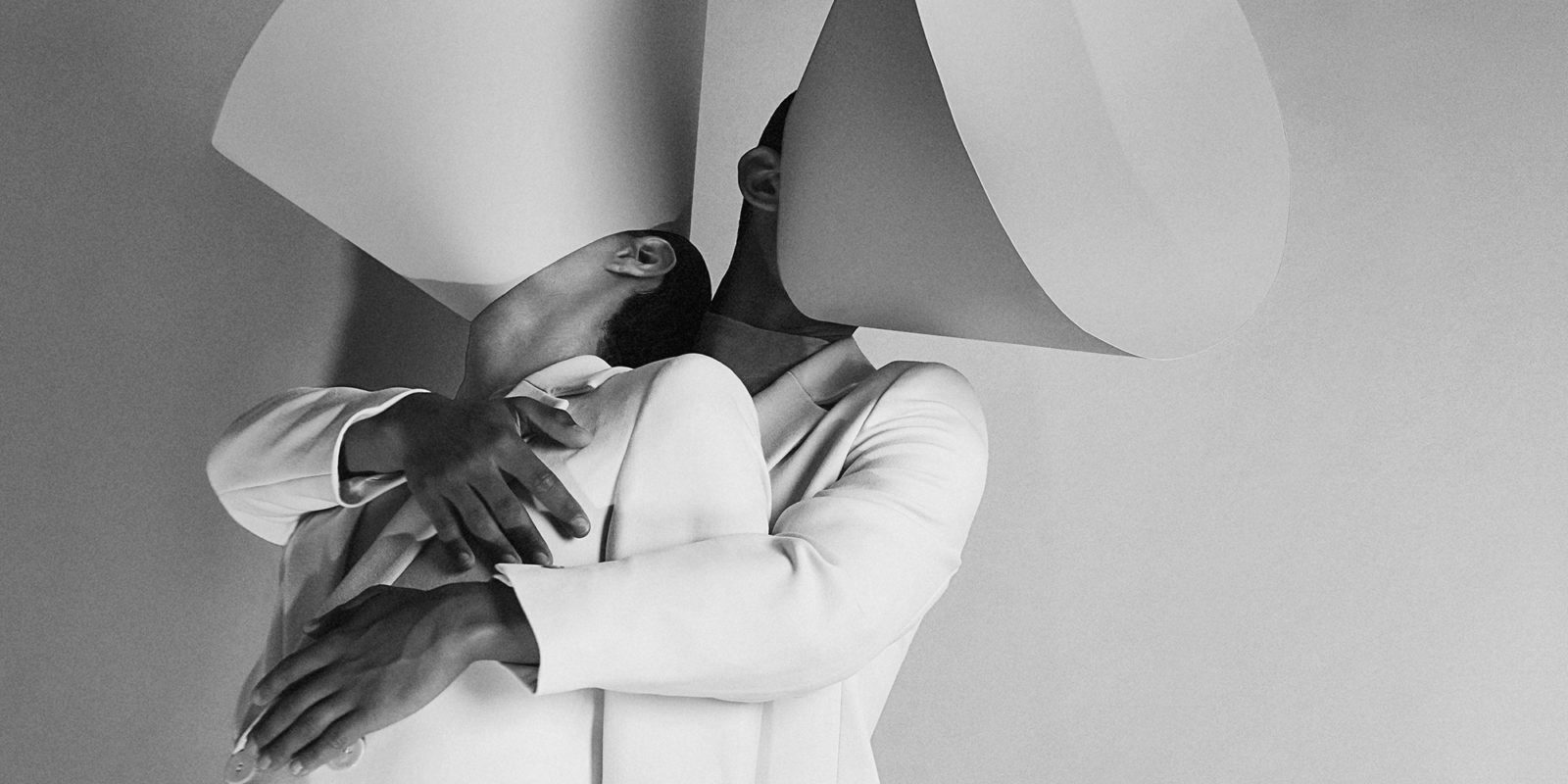 Can electronic instruments ever truly become the extension of ourselves? And if so, how capable are we of conveying pure emotional content through synthesised and electronically produced sounds? This is a question that Alessandro Cortini and his trusty Buchla Music Easel have never stopped pursuing.

The Italian-born musician first came to attention as a member of Nine Inch Nails, and his contributions to the development of synthesiser-based music during the past decade have been vast, releasing seminal records on labels such as Hospital Productions (“Sonno” and “Risveglio”) and Important Records (the “Forse” trilogy). Over the years he has also collaborated with equally influential musicians including Merzbow and Lawrence English, as well as producing and performing under various aliases and projects (Skarn, SONOIO, Slumberman).

Following his mesmerising “Avanti” A/V show at MIRA 2016, Cortini returns to Barcelona with a new A/V performance which will accompany his album, VOLUME MASSIMO, that was released on Mute Records on September 27.