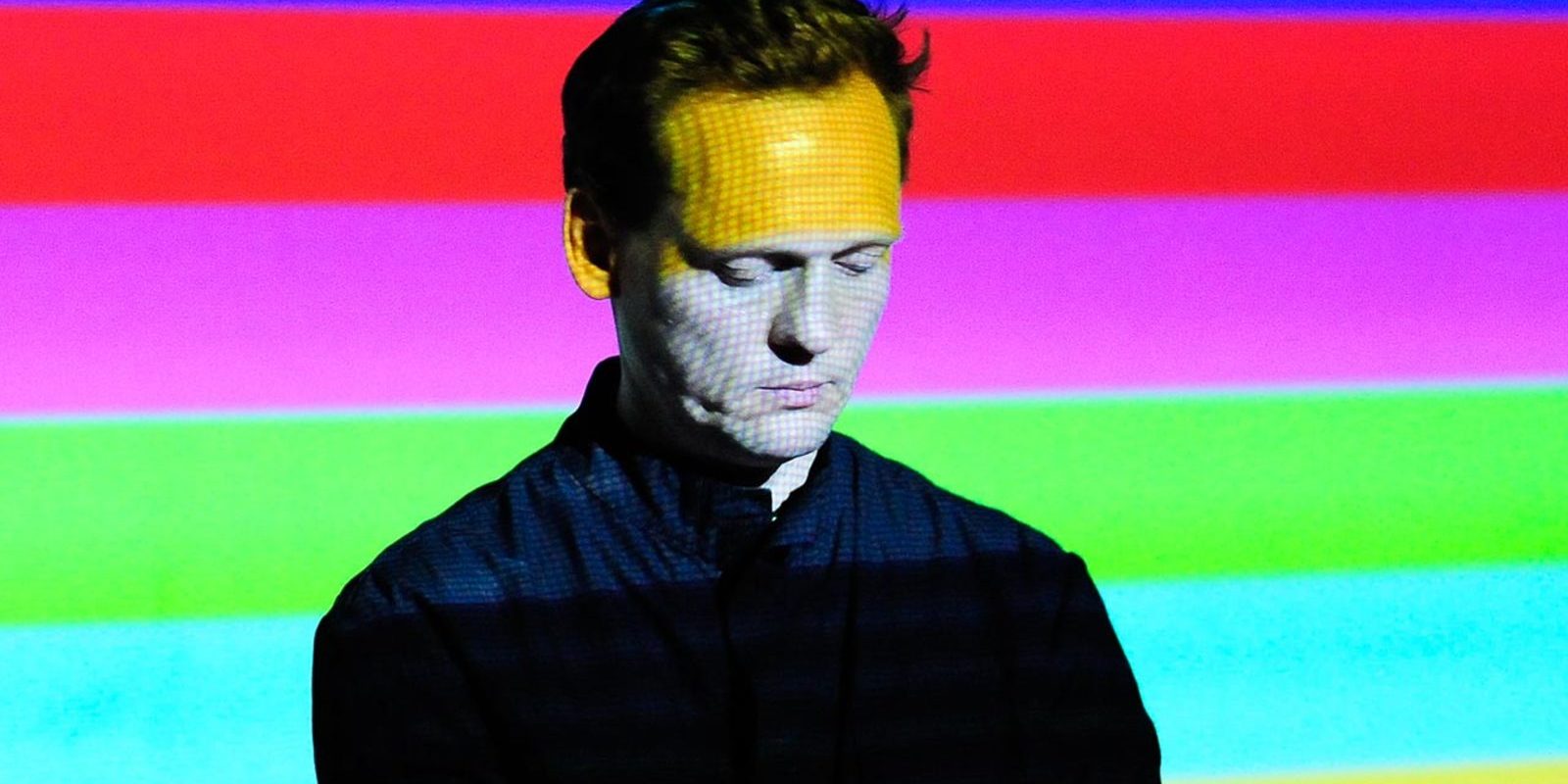 Carsten Nicolai, A.K.A. Alva Noto, is a German multidisciplinary artist, known both as a solo artist and as a member of the groups Signal and Cyclo, as well as collaborating with Ryuichi Sakamoto on several occasions, one of them culminating in the album, Vrioon.

His music is characterized by its minimalist sound, transformed by oscillators and tone generators. His compositions are based on mathematical laws that result in exact rhythmic structures.

He will perform at MIRA 2022 presenting his ninth studio album, UNIEQAV together with Ken Niibori, a Japanese visual artist. This album, released on the Noton label and the last of his trilogy, represents an underwater immersion and oscillates between techno, ambient, and drone.