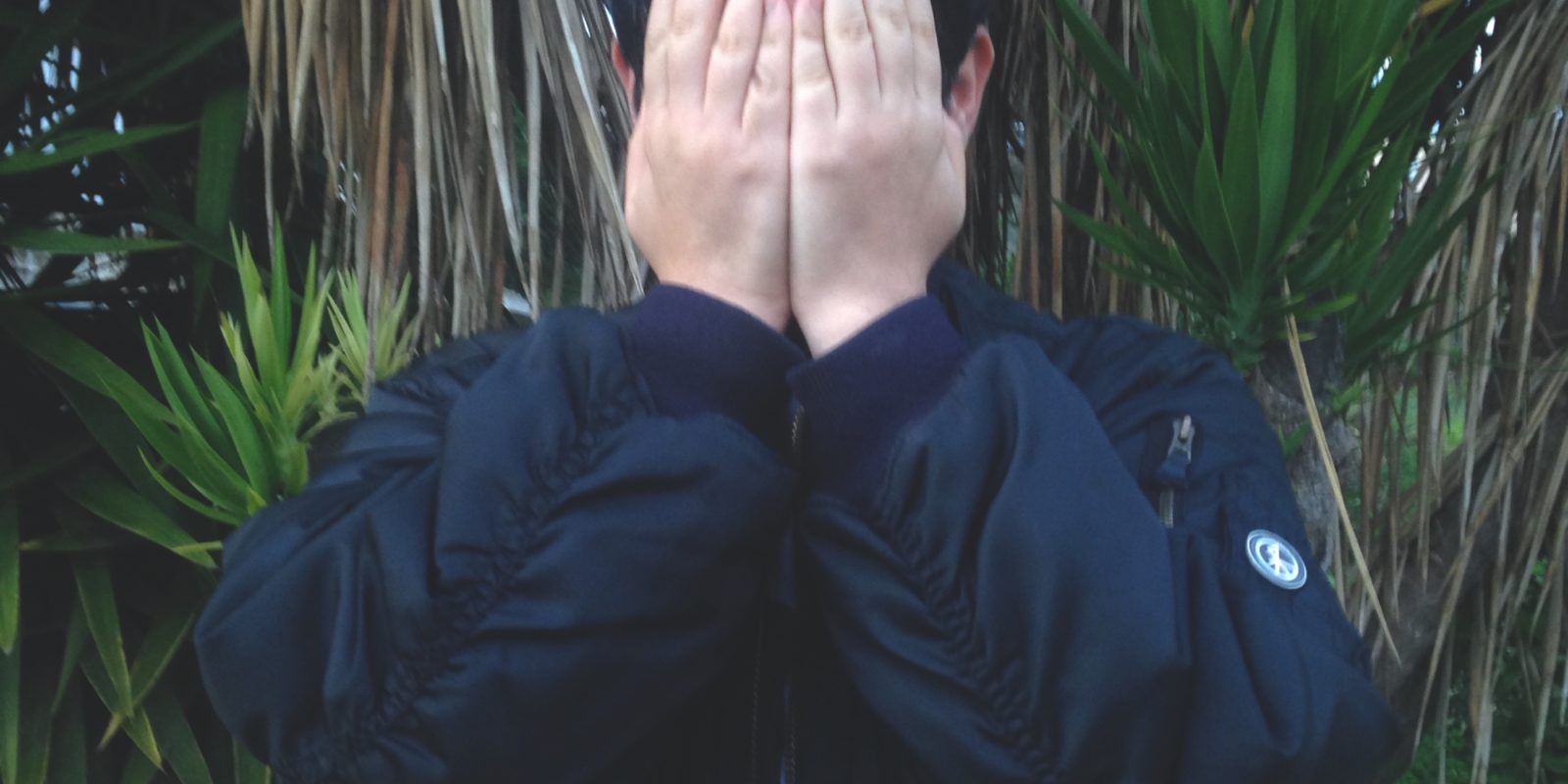 ANFS is an electronic music producer and DJ based in Athens. Involved in various projects since an early age, he discovered an interest in electronic music, weird electronics and obscure sounds while studying sound design. In 2012, alongside fellow friends Kondaktor and 3.14, he co-founded the record label “Modal Analysis”, and later on 2015 he launched his own personal imprint ‘Vanila’. Both platforms work as a self-referential point as well as an archive that documents the current electronic scene of Greece.

He arrives at MIRA 2021 for the world premiere of his AV show.