Ariadne, daughter of Minos, fell in love with Theseus when he arrived in Crete to fight the Minotaur. To help him find his way in the Labyrinth, the Minotaur’s prison, she gave him a ball of thread, which he unwinded as he went along to indicate the way back.

Un Hilo de 11W [An 11W String] receives the assistants of MIRA and becomes their guide, as a beam of bright light sneaks into Fabra i Coats, drawing a route through the various occupied spaces in the building. This installation stems from an exploration into new ways of signaling public space: what would happen if streets were no longer illuminated with the usual means? What would happen if instead of lamps they were lines of light, drawing the city’s grid? It contemplates how disruptive it could be for people, and even its possible use for marking roads, as an indicator, as a guide.

Antoni Arola is a Barcelona-based designer who works in different fields of industrial design, spatial design and ephemeral installations. Light and its research are the main subjects of his artistic interventions. This installation is presented and produced in collaboration with SIMON. 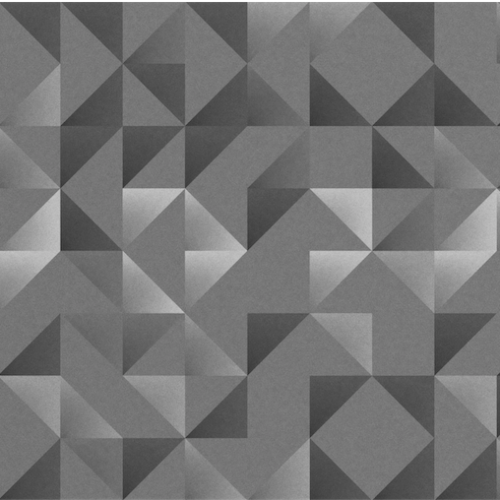 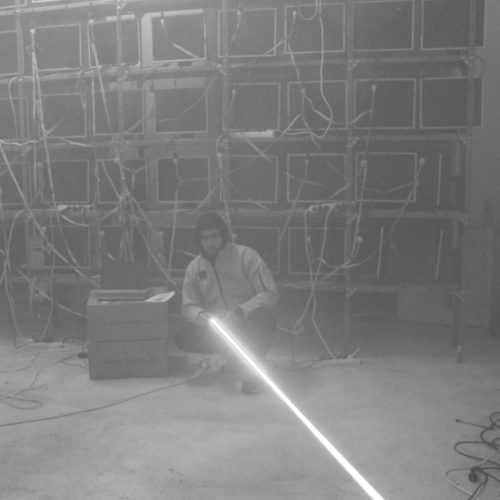 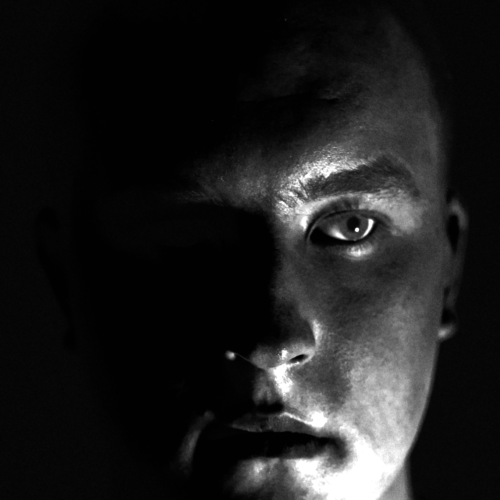 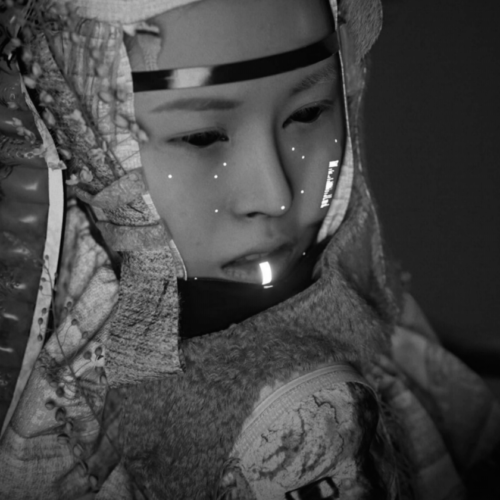