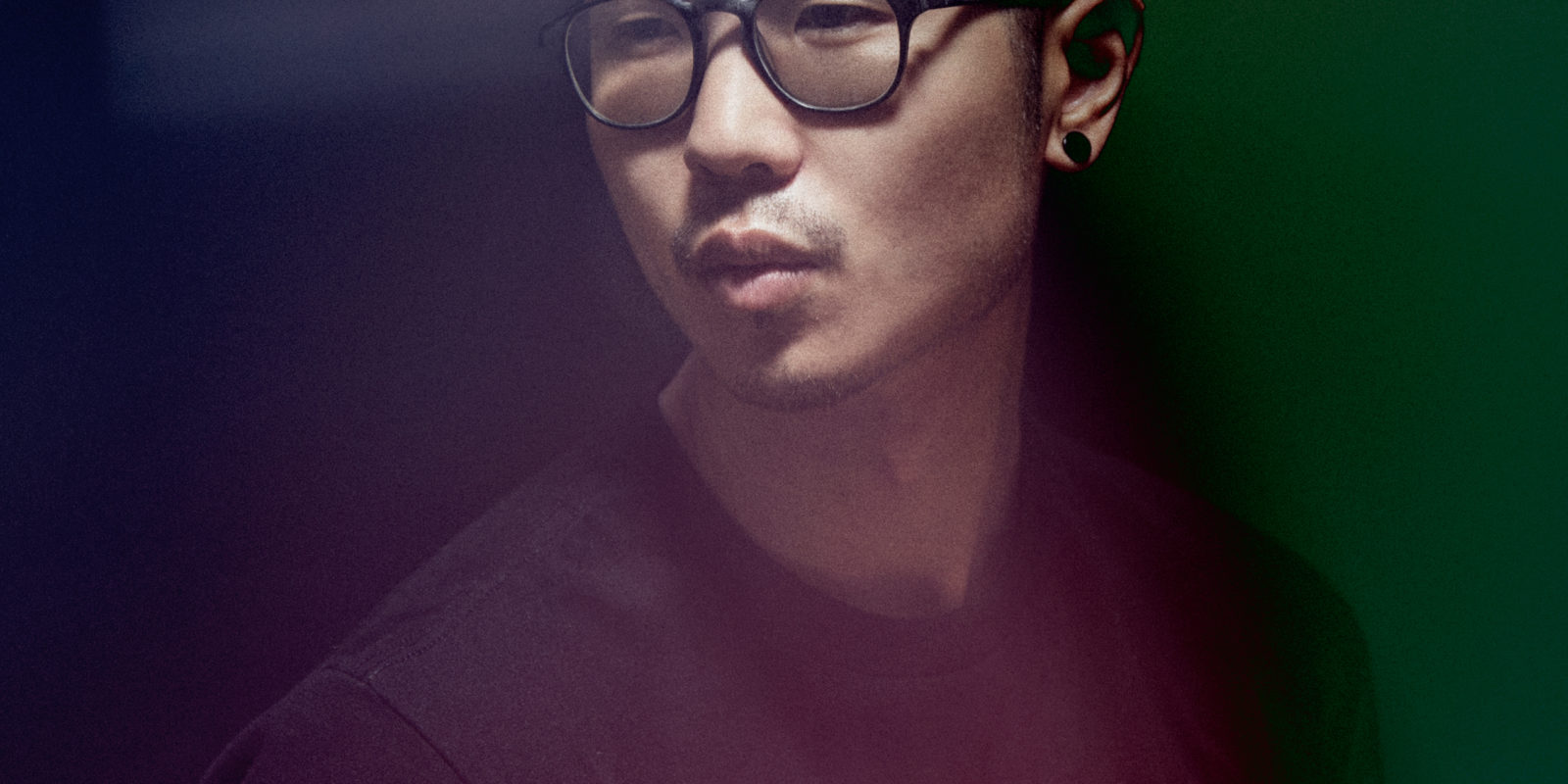 Aquarian makes raw, raw and immediate music aimed directly at the dancefloor. His sound moves from one side of the Atlantic to the other, combining electro, jungle and UK grime with a vertical singularity. The artist, born in Canada and based in Berlin, started with a trio of records for UN NYC in 2012 and since then has released records through his own label, Hanger Management, while collaborating with Caen producer Deapmash as “AQXDM” on Bedouin Records and Houndstooth.

His releases have received support from Aphex Twin, Call Super, Objekt, Avalon Emerson and others. 2020 brings his first LP, The Snake That Eats Itself (an album in perfect balance between experimentation and ball music) to Bedouin Records, expanding his stylistic identity signs to include IDM with industrial touches, drone and pop through a cinematic lens. At MIRA he will offer us his AV Show with the visual material of acclaimed Chinese artist and researcher Sougwen Chung, although she will not be present at the performance.