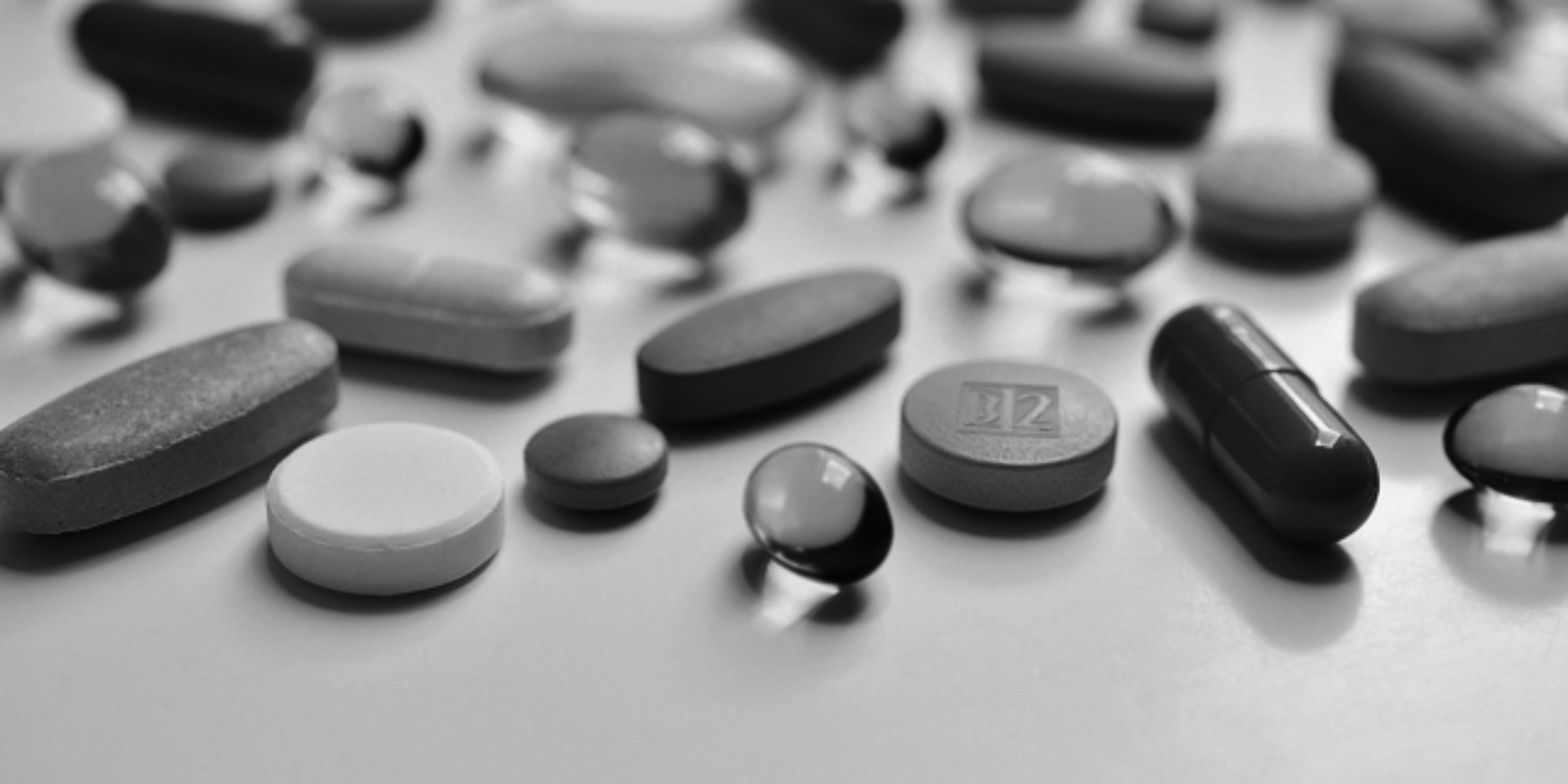 B12 is the legendary production duo made up of Mike Golding and Steven Rutter, considered pioneers of UK techno and IDM alongside Autechre, Aphex Twin and The Black Dog. Undoubtedly influenced by the visions of the Detroit masters, B12 painted a futurist picture that looked back on the late 20th century as a primitive time in the development of humankind.

Having produced some of the most arresting electronic music of the 90s, the elusive duo’s first two albums “Electro Soma” (1993) and “Time Tourist” (1996), both released on Warp, are considered classics of the genre. Fast forward almost 20 years and after a couple of extended hiatus, Mike and Steve reunited again around 2015 to create new music, play live and produce a series of EPs that lead up to the release of “Electro-Soma II” and the re-release of their previously mentioned albums.

At MIRA 2019, B12 will perform their groundbreaking live set, that strives to reinterpret their vast body of work by masterfully mixing the classic with the new.