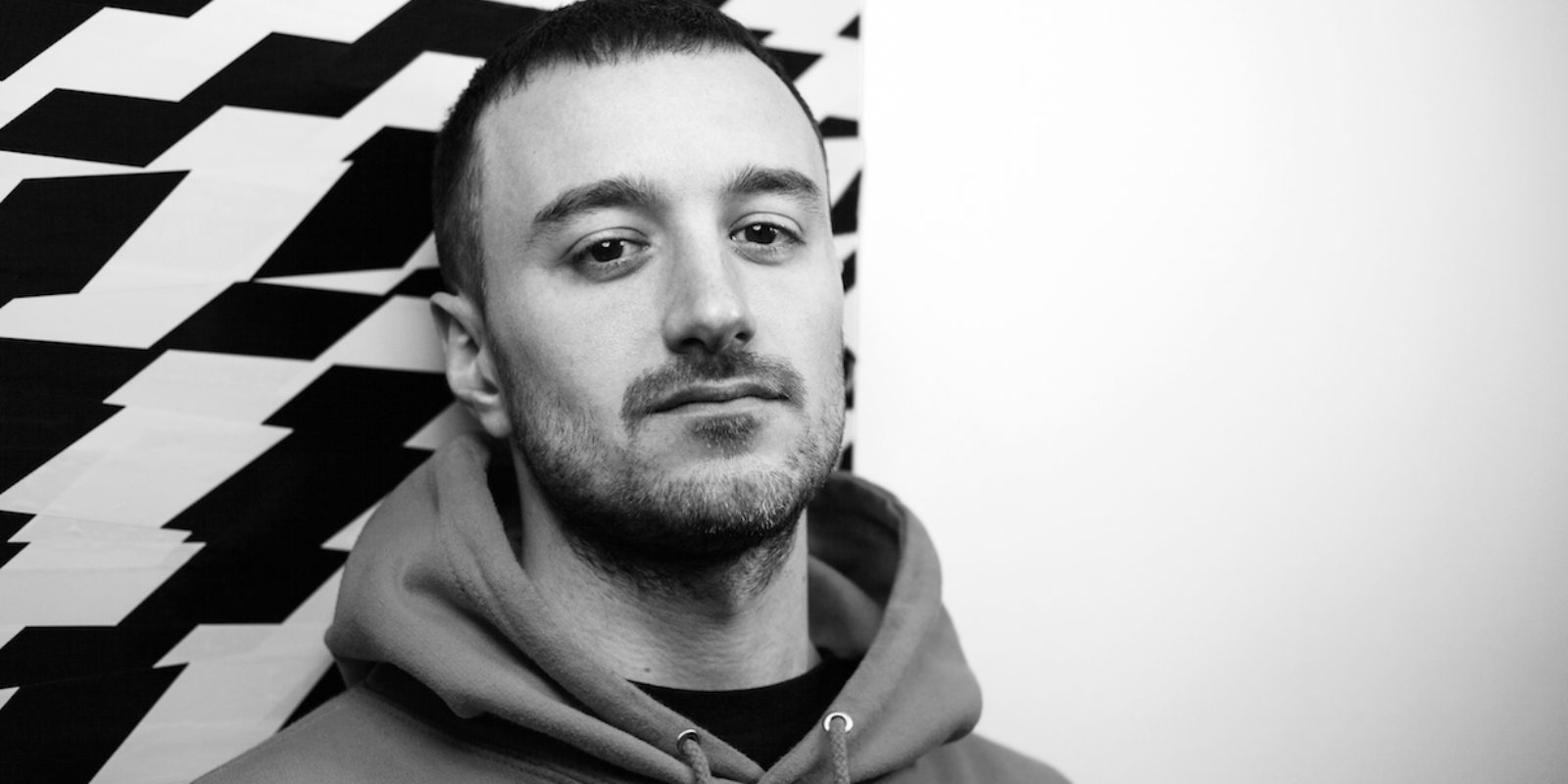 Did anyone say preshah? Stemming from Bristol but now firmly established in Berlin, Dan Davies aka Ossia is a being of many sounds and guises. A natural-born collaborator, he is part of the legendary Young Echo crew and also runs his own labels NoCorner and FuckPunk, as well as sharing sounds via his always-inspiring show on Noods Radio.

Following a run of 12″s on various labels, his debut album “Devil’s Dance”, released this spring on Blackest Ever Black, channels turbulent soundsystem poetics, art-of-darkness ambience and polychrome abstraction, marking the crossroads where dub, raw electronics and rootical techno collide and explode. Possibly the same crossroads where Robert Johnson sold his soul to the devil in exchange for the blues, although this time it’s Ossia who sold the devil in exchange for the dance.

For his first ever performance in Barcelona and as part of MIRA 2019, Ossia will be presenting a live A/V show in collaboration with video artist and Bad Tracking member Max Kelan.