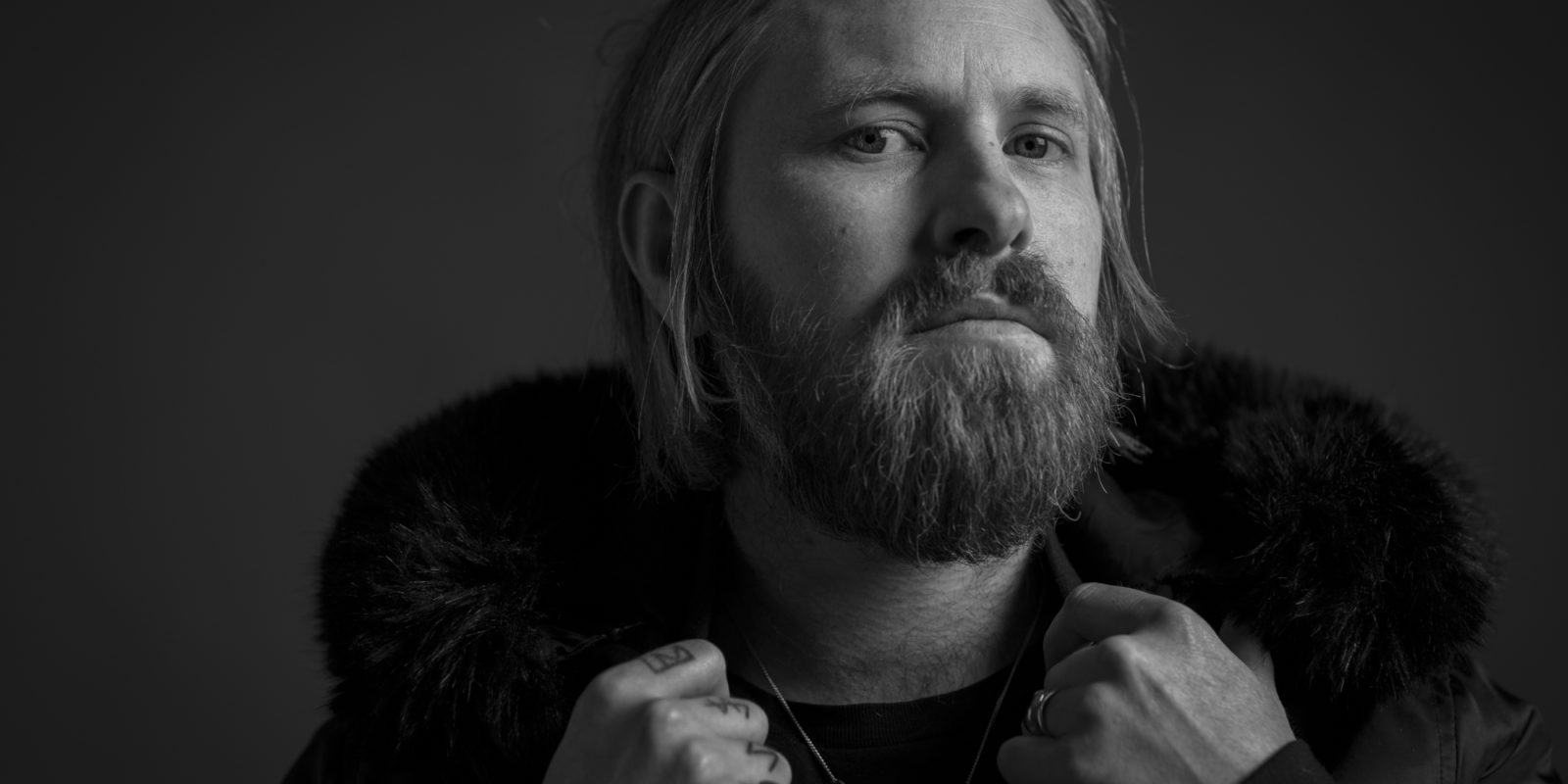 Blanck Mass (aka Benjamin John Power) is an artist for whom the constraints of musical genres are non-existent, and who navigates his way through myriad sonic worlds with ease. As a founding member of Fuck Buttons, he has taken the primal energy of that band’s sound and honed his craft into something more otherworldly, concise and direct.

Since his self-titled debut album on Mogwai’s Rock Action label in 2011, the producer hasn’t taken a breath, releasing a string of EPs, singles, remixes, collaborations, and two further albums: “Dumb Flesh” (2015) and “World Eater” (2017). He has unleashed his fourth album “Animated Violence Mild” through Sacred Bones last August 2019. Its eight tracks are the diary of a year steeped in self-discovery, and in grief “for what we as a species have lost and handed over to our blood-sucking counterpart, consumerism…”