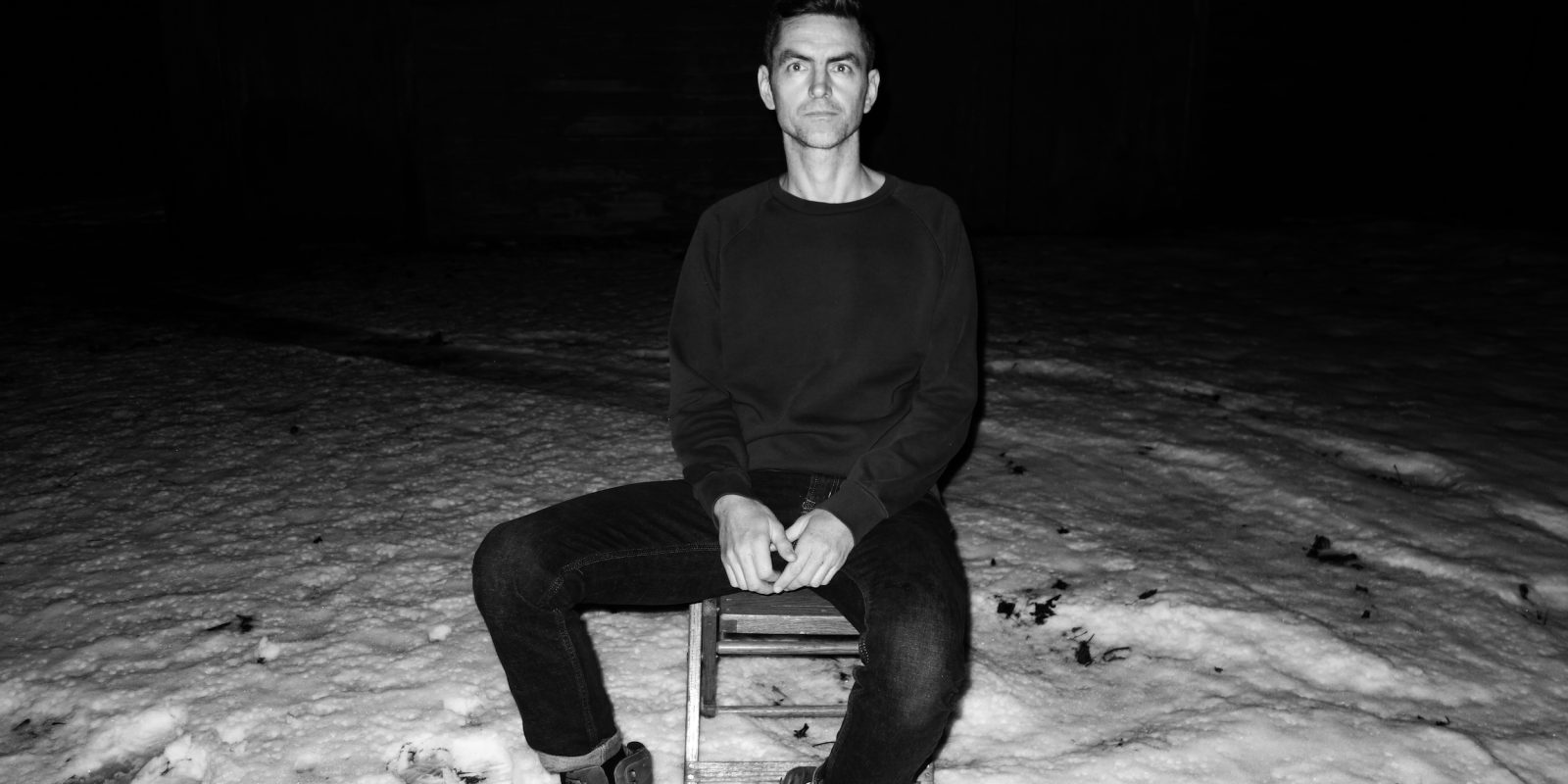 Bogdan Raczynski is one of the greatest in IDM and experimental jungle. Born in Poland and based between the United States and Japan, he first appeared on the Aphex Twin-founded label Rephlex when he released his album, Boku Mo Wakaran, in 1999. He is known for his extensive use of chaotic breaks and anti-canonical structures, typical of its music style.

The artist has returned to the scene after more than fifteen years of hiatus with an album called ADDLE. His new work shows us a calmer, more melodic and less rhythmic Bogdan than what we might be used to. However, the melodies and sound quality of the entire album are of an exceptional level, with each piece plunging into the next cut.

We will have the opportunity to see the most track side of him in the next edition of MIRA.