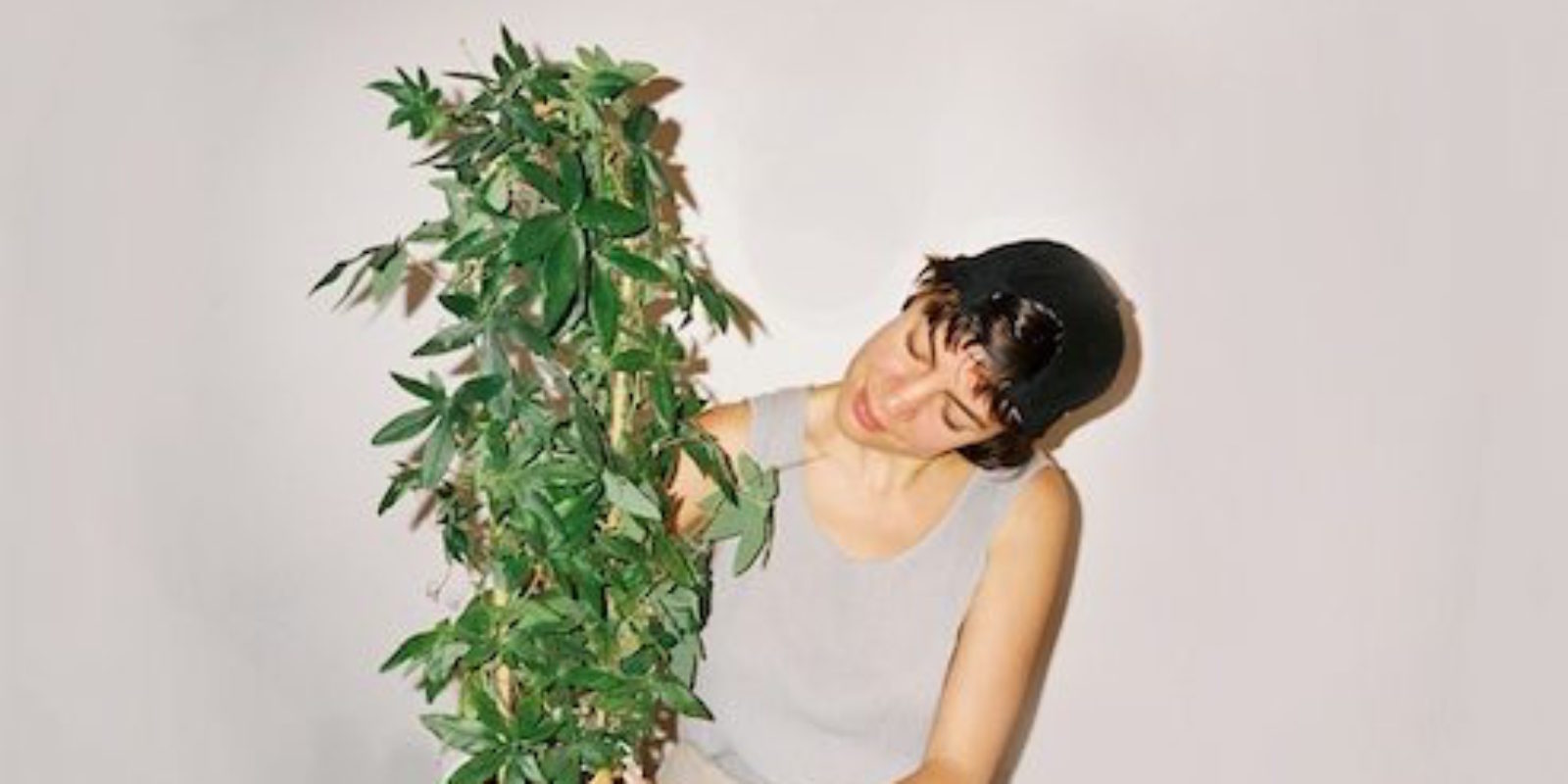 Talk by Claire Tolan who will tell us about her career in the sound exploration of ASMR (Autonomous Sensory Meridian Response) and about her project The State of ShÜSh, an offshoot of ASMR and the central figure of an ASMR role-playing game that Tolan is developing and will also present in the gallery. In the conference she will talk about the origins and theory of the game, with particular emphasis on its foundations in ASMR.

Claire Tolan (b. 1986) is an American artist and programmer. For five years, Tolan has worked with ASMR, Autonomous Sensory Meridian Response, on the radio and in recordings, exhibitions, and performances. At present, she is designing a fantasy tabletop role-playing game rooted in the sounds of ASMR, die Siedler von ShÜSh. Tolan is the director of Blockchain Technology at Resonate, a decentralised music-streaming cooperative.