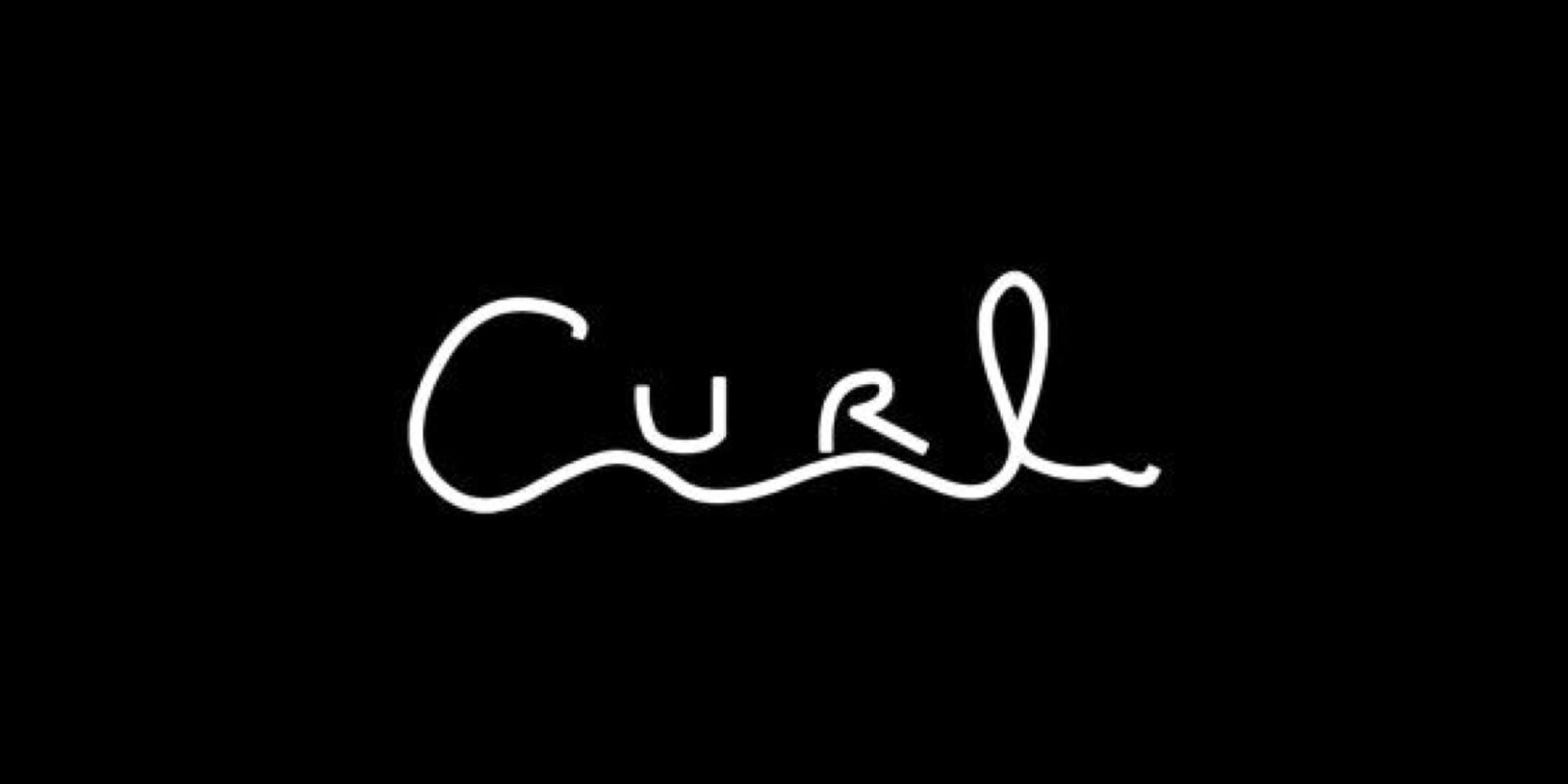 CURL is a sound. CURL is a feeling. CURL is a way of life… The London-based collective and label formed by Mica Levi, Coby Sey and Brother May (alongside special collaborators and guests) represents a tightly knit community of interdisciplinary artists from the city’s underground, brought together by a mutual love, respect and support for each other’s art. Whether closing the CTM Festival or playing an impromptu DJ set at a fundraising event for refugees in a small East London pub, the vibes are always pure and high.

Mica Levi (aka Micachu) is a composer and producer who is best known for her work with The Shapes, productions with Tirzah, and her awe-inspiring film scores for Under The Skin and Jackie. Coby Sey’s output includes releases on Whities and collaborations with artists such as Klein, Dels and Tirzah, while Brother May has two releases out on CURL. They collaborate with each other constantly and have all contributed tracks (under one name or another) to their sought-after CURL compilations.

Their performance at MIRA 2019 will showcase their expansive, multiform, genre-less experiment/experience, transmitting the wonder, warmth, playfulness and depth that’s crucial to today’s musical and human landscapes.