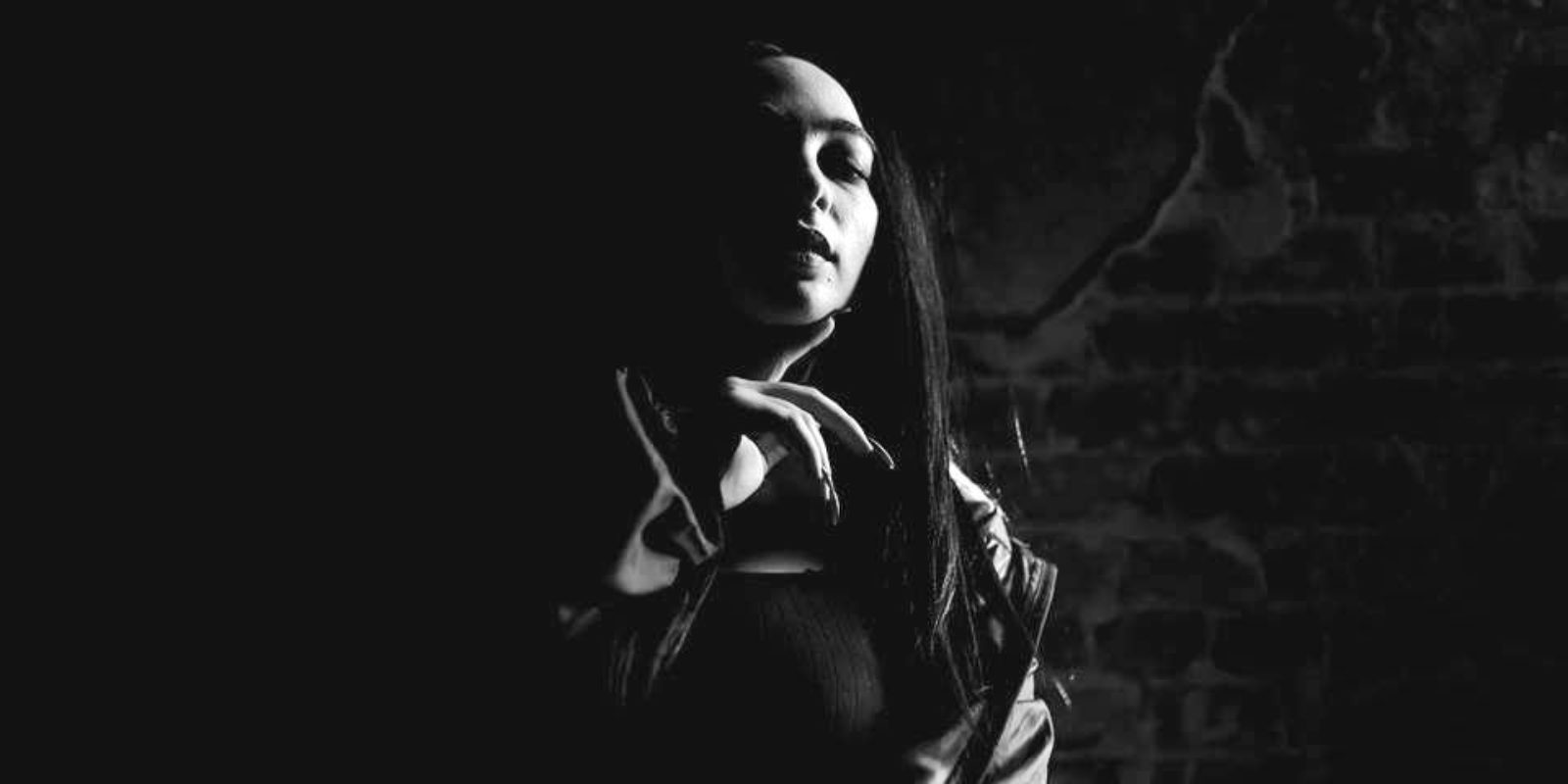 DJ Haram is a radical and versatile producer and DJ from New Jersey, currently based in Philadelphia. From Bmore, Jersey club, booty bounce and hip hop to Middle Eastern dance music, DIY noise, field recordings and experimental sound… In her world, every mix is possible.

Zubeyda Muzeyyen is also half of 700 Bliss, the collaborative experimental club project she shares with Moor Mother. Paired up creatively since 2014, the duo released their first EP, “Spa 700”, on Don Giovanni and Halcyon Veil (Rabit’s label) in 2018. And along with various remixes and solo productions, she also composed the original score for the debut tour of Richard Siegal’s Munich-based modern dance company Ballet of Difference.

Her set at MIRA 2019 will be the perfect opportunity for us to witness the raw and brutal underground energy DJ Haram is known for… Be prepared to get woke.