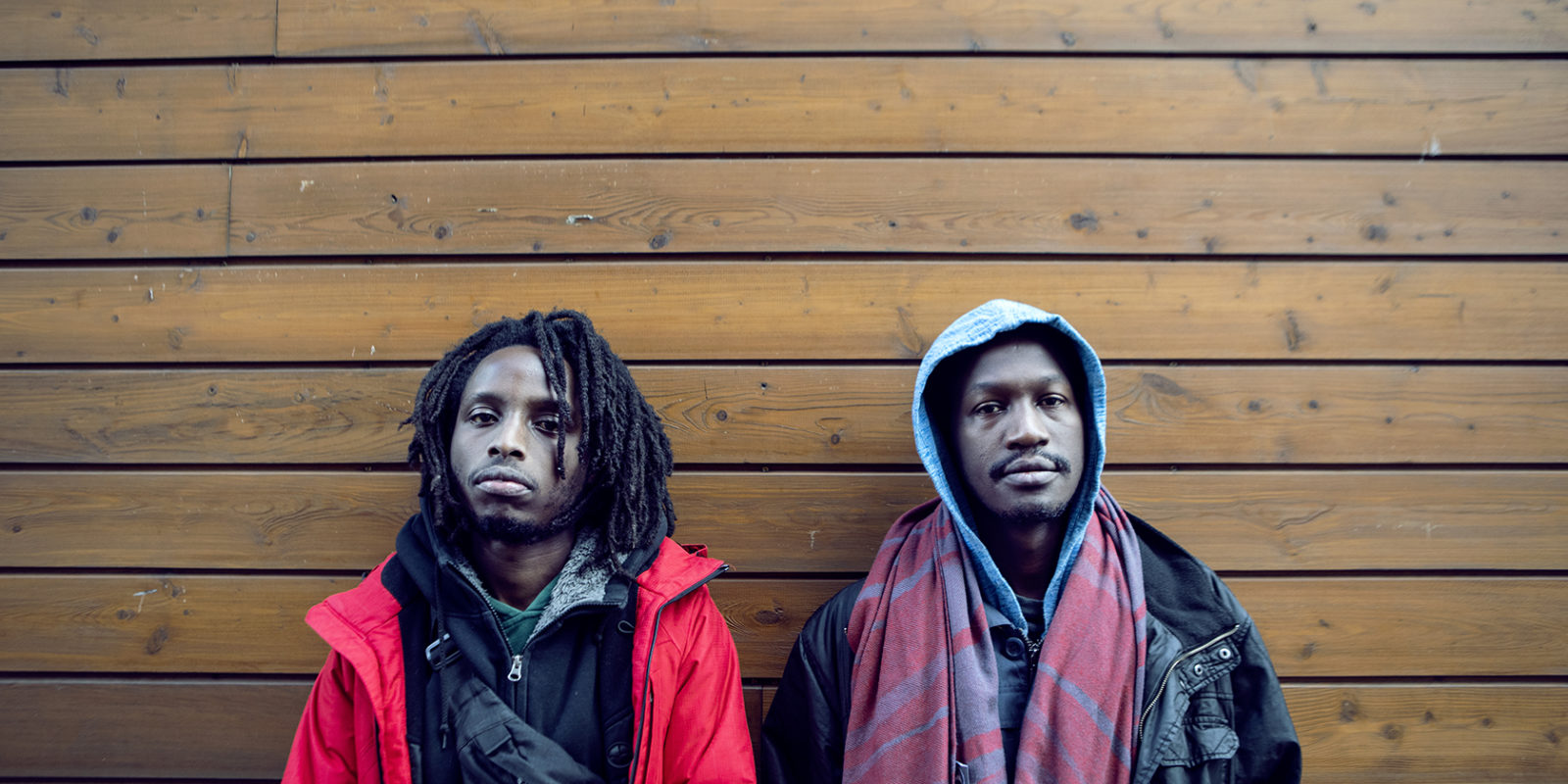 Martin Khanja (aka Lord Spike Heart) and Sam Karugu emerged from Nairobi’s burgeoning underground metal scene as former members of the bands Lust of a Dying Breed and Seeds of Datura. Together, in 2019, they formed Duma (Darkness in Kikuyu), with Sam abandoning the bass for production and guitars and Lord Spike Heart bringing extreme vision to the project.

Their unique sound fuses the frenetic euphoria, relentless physicality and rebellious attitude of hardcore punk and trash metal with the bone-crushing breakcore and raw, nihilistic industrial grind through a claustrophobic, visceral, visceral-crits vortex.

Duma is a sinister force that confronts pain and difficult emotions head on and is the place from which Khanja writes. A sonic aggression of ferocious intensity with a disregard for style, the duo promises to impact on the familiar East African metal scene, taking it into totally new and boundary-defying experimental territory. Her self-titled debut album was released on 7 August 2020 on Nyege Nyege Tapis.

Duma has a new 7″ coming out soon on Sub Pop and a new AV collaboration with Jesse Kanda, a remix for Mdou Moctar and a collaborative album with Indonesian duo ‘Gabber Modus operandi’ and Brazilian metal band Deafbricks.