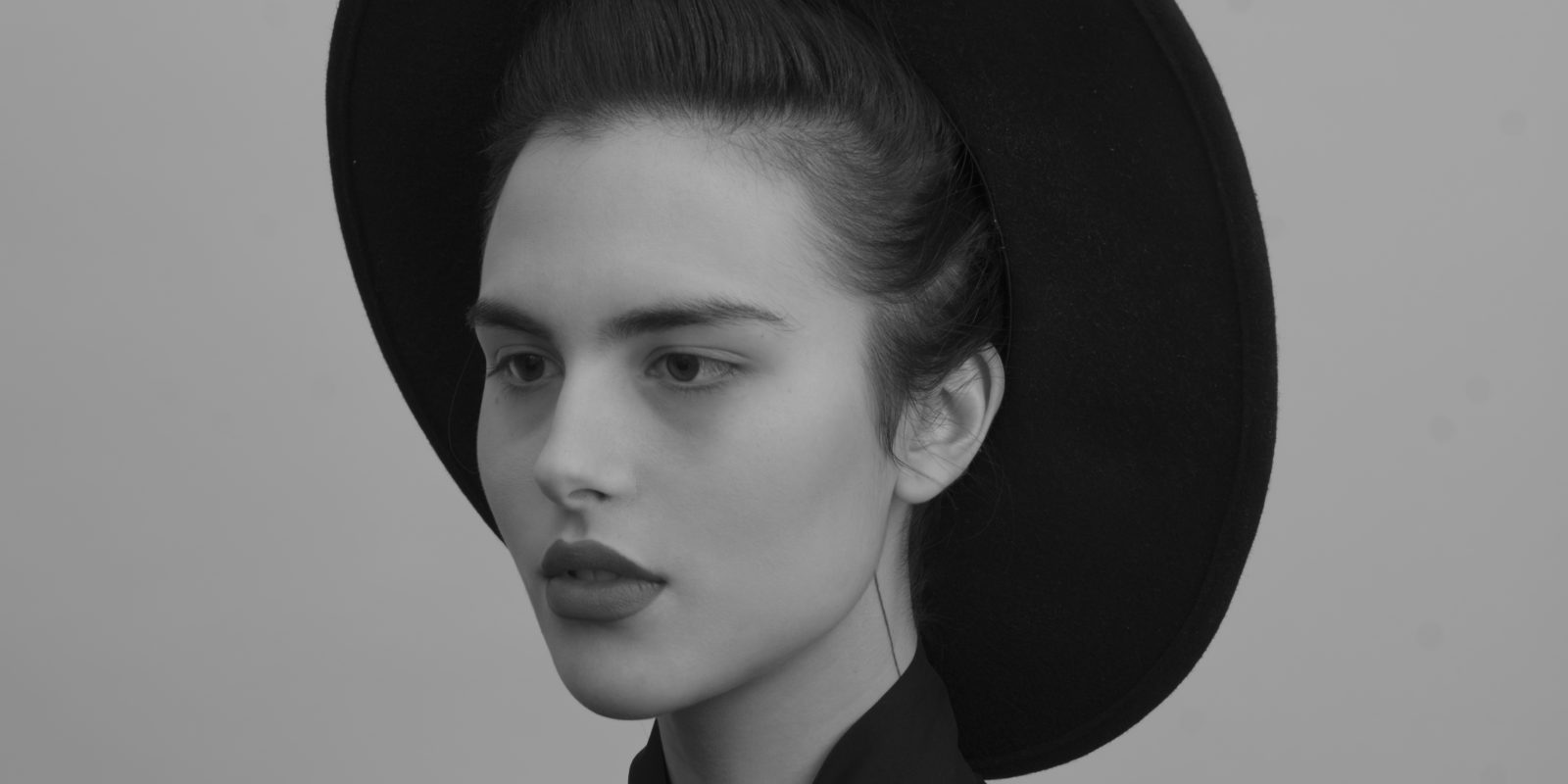 Disturbing, entrancing, dream-like, otherworldly… all words that can be used to describe Slovakian visual artist Evelyn Bencicova’s work. Specialised in photography and art direction, and informed by her background in fine art and new media studies, her practice combines her interest in contemporary culture with academic research to create a unique aesthetic in which the conceptual meets the visual. Her photographs and films are meticulously controlled compositions that depict compelling narrative scenarios that blur the lines between reality, memory and imagination.

For her second time doing a visual show, and commissioned by MIRA, Bencicova will present work created specifically to accompany Clark’s performance, which will be constructed around new material by both artists, as well as some of the UK producer’s classic tracks. 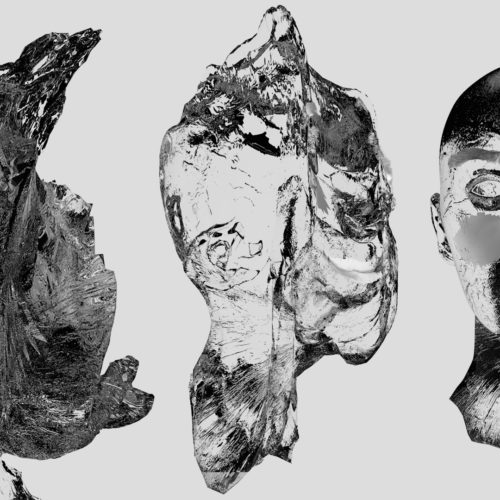 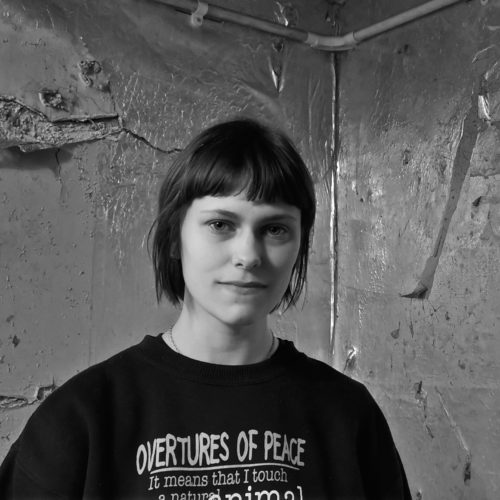 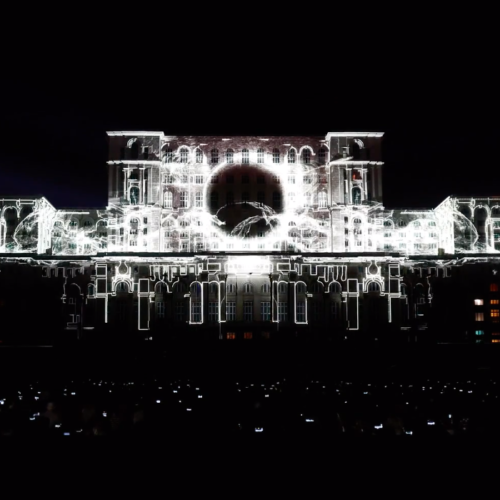