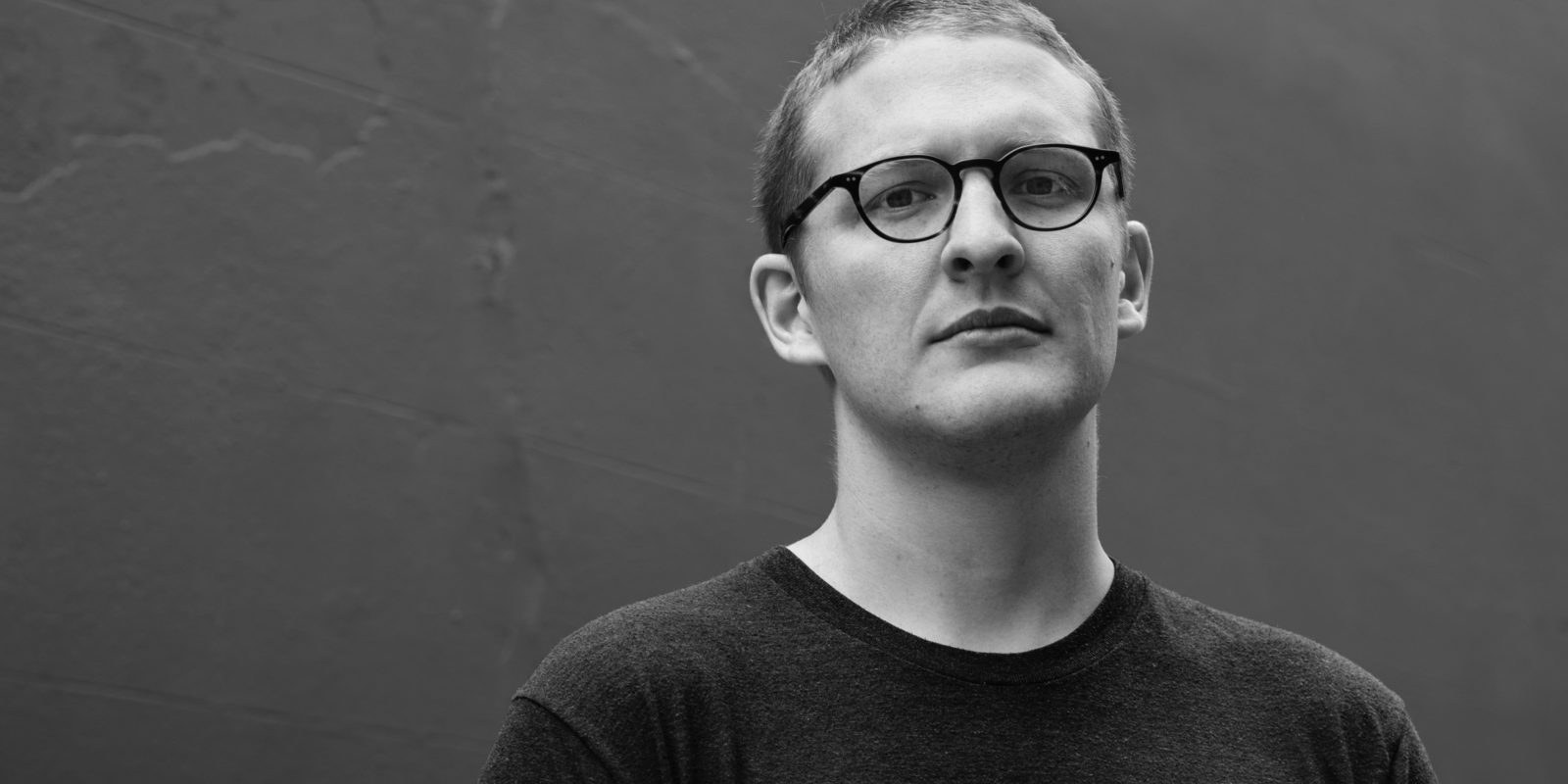 There must be something in the water Sam Shepherd (aka Floating Points) drinks, as it seems to connect him straight to the sources of the purest streams of jazz, soul and dance music. The London-based producer’s progression from his early forays into drum and bass territories eventually led him to develop his own luminous strain of UK dance music, releasing his first 12″ on Planet Mu and founding his first label, Eglo Records, in 2009.

Following an extensive series of now cult recordings on Eglo (anyone remember “Vacuum Boogie”?), Shepherd eventually released his debut album “Elaenia” through his own Pluto label in 2015. The LP bridges the gaps between dance music, jazz, psychedelic rock and classical string arrangements and, along with subsequent releases including his most recent single “LesAplx” on Ninja Tune, clearly confirms that his musical vision is one of the most far-reaching in contemporary music.

Floating Points will perform at MIRA 2019 alongside long-time collaborators Hamill Industries (aka Anna Díaz and Pablo Barquín): the Barcelona-based visual/mechanical production duo whose previous collaborations with Shepherd include the mind-blowing video for “Silhouettes” as well as live laser/light and visual work. This is set to be a special one, as they present an A/V show based on new material.