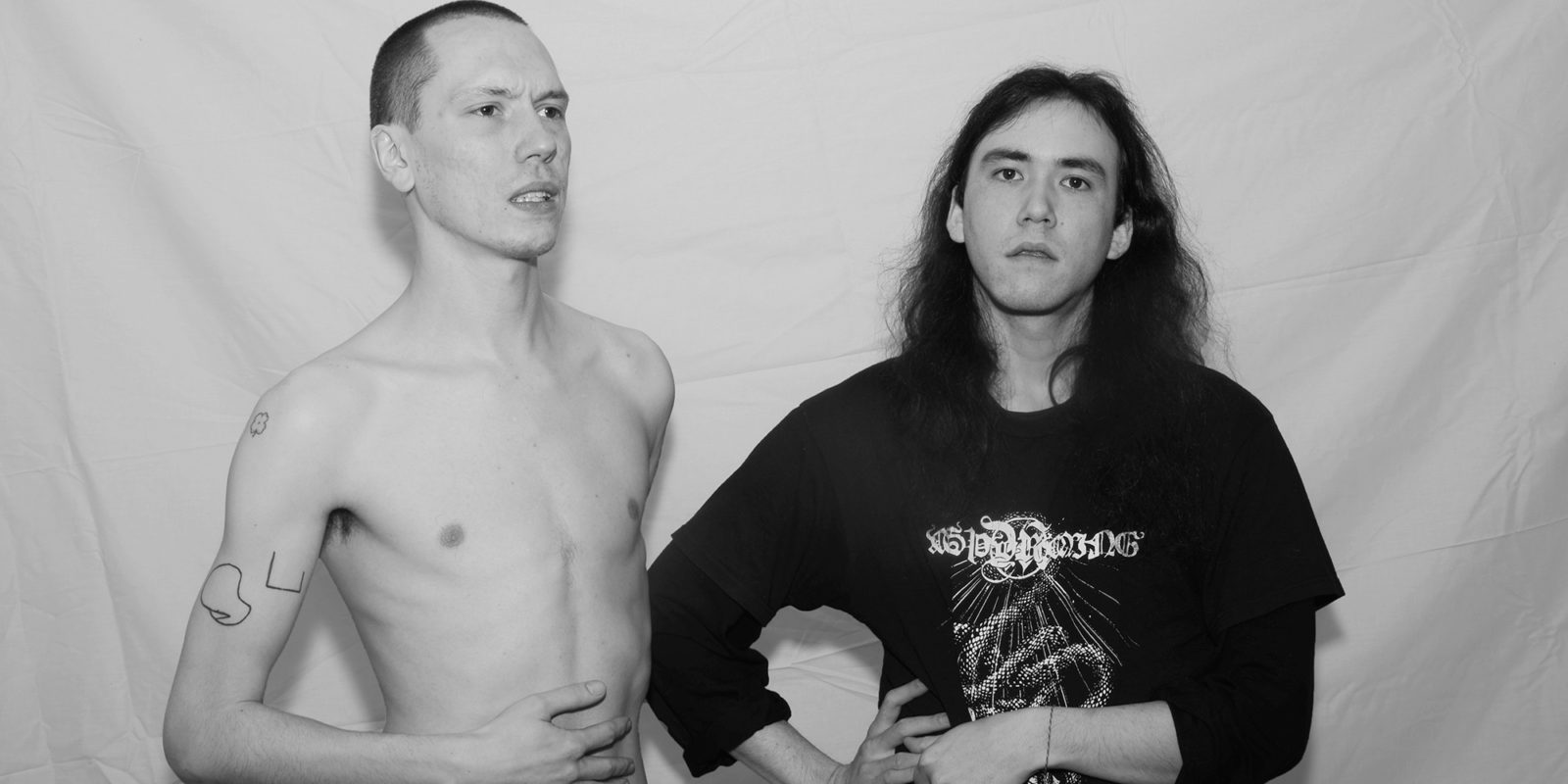 Build up, sustain, explode, release. Build up, sustain, explode, release… No other unit harnesses the raw energy of punk and techno quite like Giant Swan. Born of the Bristol underground and its deep musical heritage, the power duo made up of Robin Stewart and Harry Wright construct pummelling, mantra-like techno excursions that exude a certain heaviness, aggression and grit uncommon in the often sanitised world of dance music.

Face to face across a table of machines and effects pedals, they create a multi-form hybrid of hypnotic bass, cut-throat synths, industrial percussion and disorientating voices. Building on a foundation of rhythmic tension and improvisation, no two performances are the same. With releases on Howling Owl (2015), FuckPunk (2016), Timedance (2017), Mannequin (2018) and Whities (2018), their recorded output is a snapshot of the expansive energy they transmit from the stage.

Giant Swan’s performance at MIRA 2019 will celebrate the release of their new album, “Giant Swan” (Keck, 2019), out in November 8th.