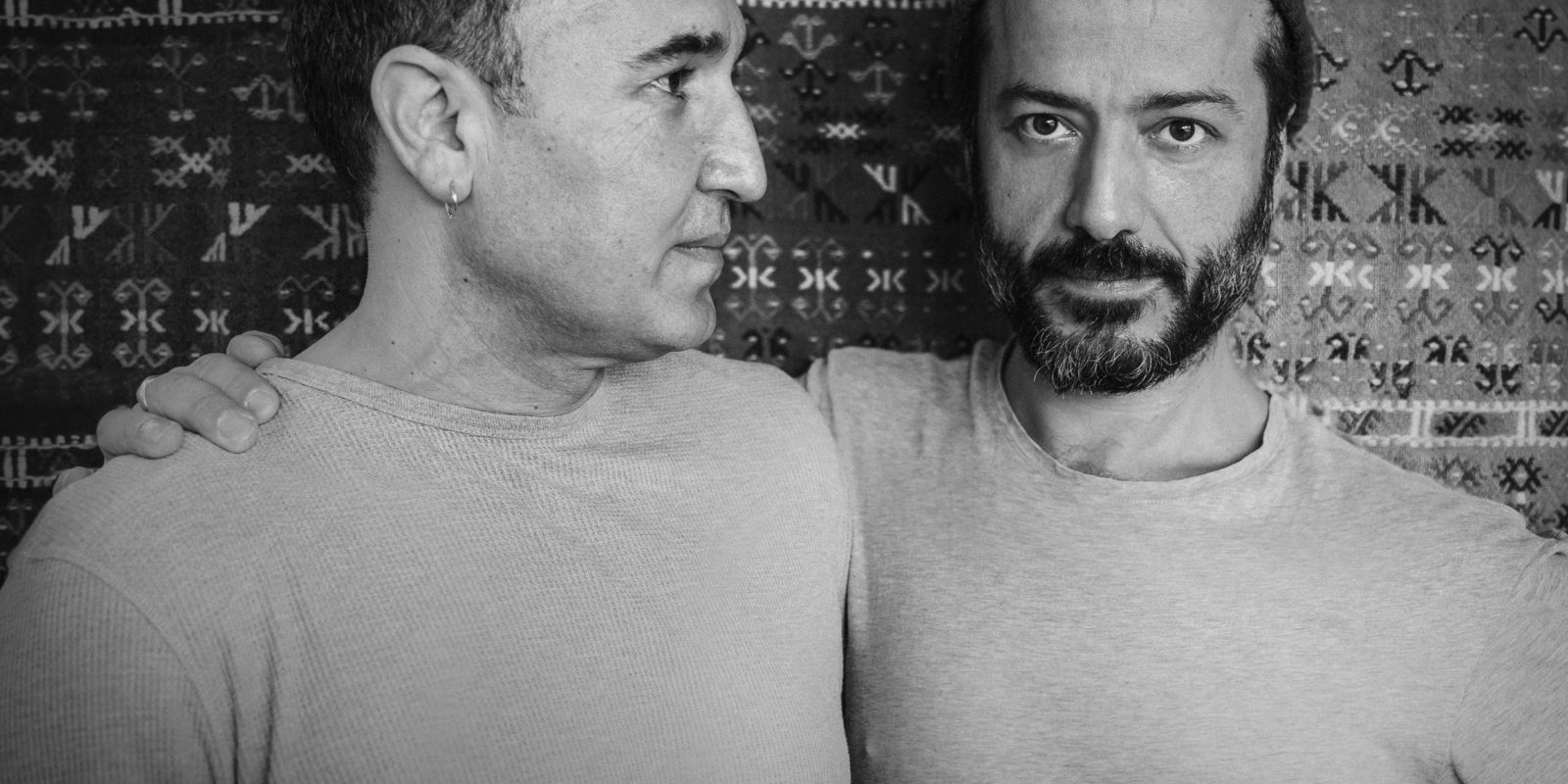 Insanlsar is a Turkish word that means ‘humankind’, albeit with a deeper and more esoteric meaning behind it. A word that clearly relates to the music created by this Turkish group led by DJ and producer Baris K alongside multi-instrumentalist Cem Yıldız and drummer Alican Tezer. Rooted firmly in Alevi religious poetry, their improvised, almost ritualistic performances generated a cult following during their beginnings in Istanbul.

The release of the hypnotic “Kime Ne” 12″ on Honest Jon’s in 2015 opened the dance music world’s ears to their idiosyncratic mixture of traditional Anatolian/Mesopotamian instrumentation, electronics and spiritual/philosophical lyrics. This eventually led to the creation of their latest release on Rush Hour, the epic “Demedim Mi”: a 45-minute shamanistic techno-folk song split over two parts that seamlessly blends Anatolian psych rock and cosmic disco.

Their performance at MIRA 2019 will be an improvised trip to the furthest reaches of the desert of the soul.