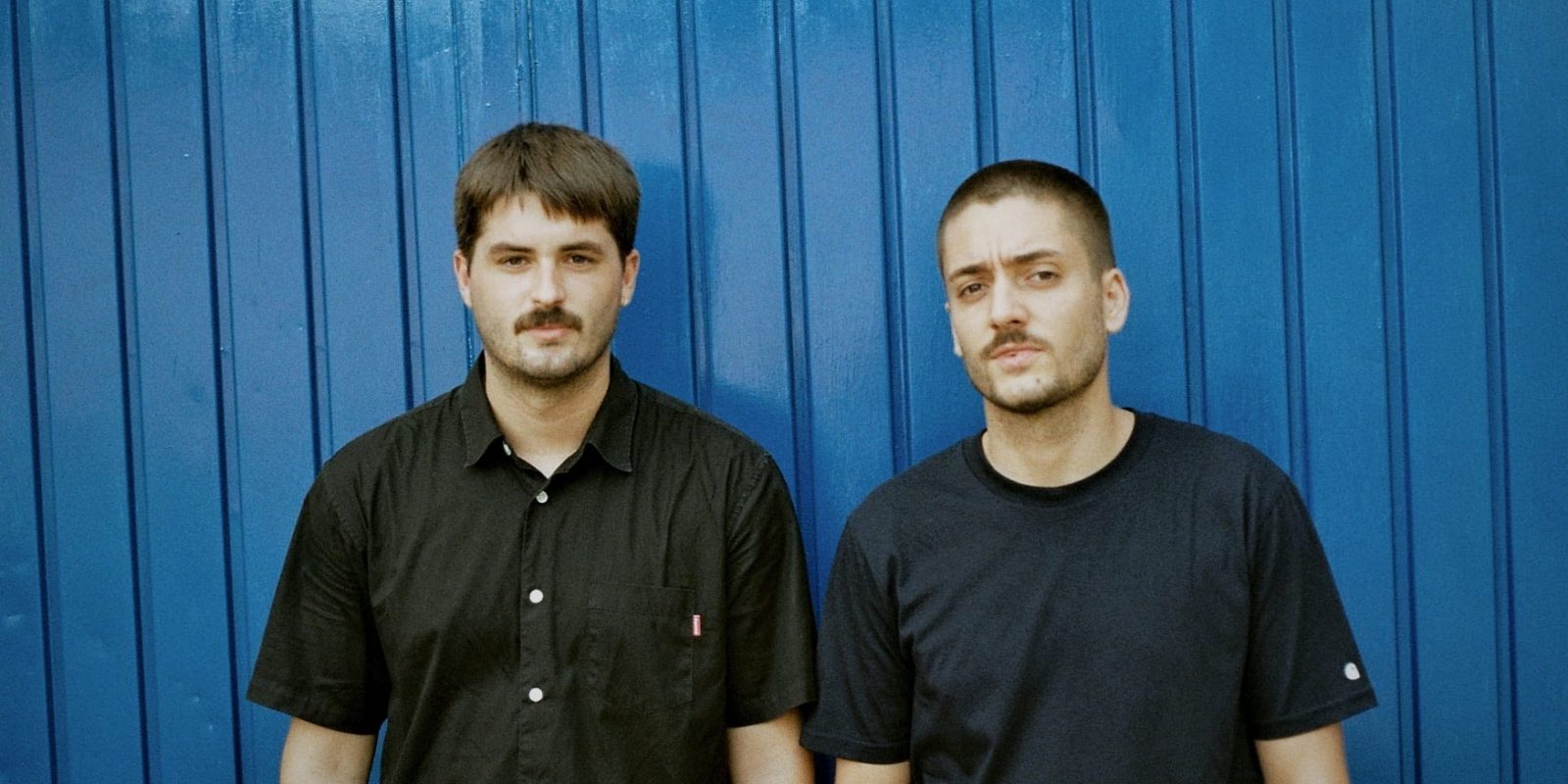 David Iriarte and Carles Rocamora make up the Barcelona group IRO AKA. We could define their music as hypnotic, experimental, going through a wide range of tempos and unexpected rhythms, fluctuating between idm, techno, ambient and psychedelia.

Their career came to light through various edits published on the music platform 44,100hz Social Club. Subsequently, in 2020, his first original track was released by the Hivern Discs label, entitled “Forest Drums”, in a compilation of several volumes called ‘Hivernation’; and one of his works produced in 2017 (Futur) was released at the end of 2020 in vinyl format by the new and psychedelic label Elephant Gait Music.

After several years dedicated to the constant improvement of their skills in the studio, and searching for their most sincere and personal sound, their debut album, “Passatge De Les Ombres”, is released on Hivern Discs. At the beginning of 2021, they released a 5-track EP together with Velmondo, called “Les Illes De Cel”.