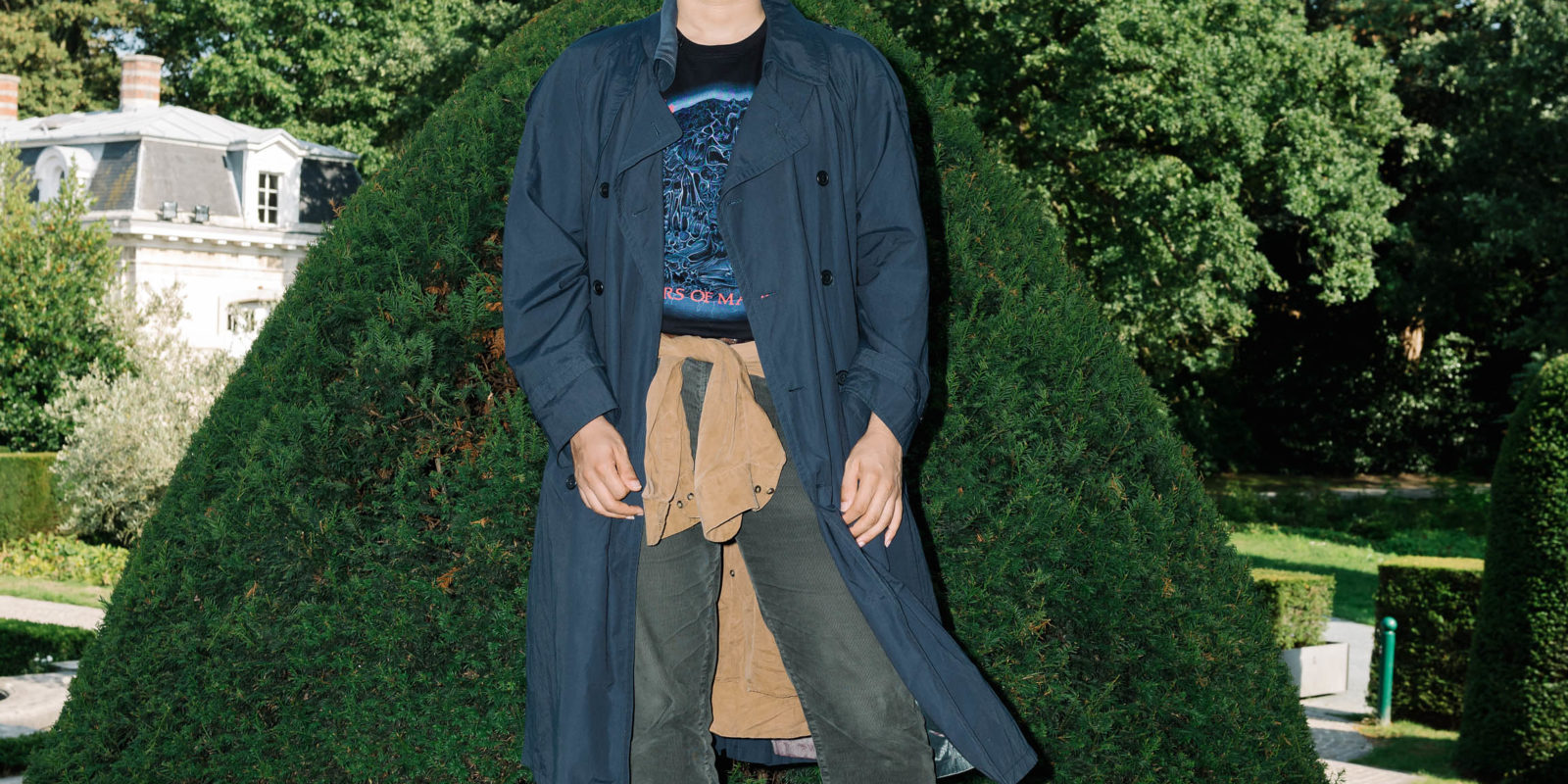 James Ferraro is an artist who has released some of the most fascinating work in pop music of the 21st century, combining a sincere adoration of the most glamorous moments in American pop culture, from punk to AM radio, and an impressionistic imagination and enveloping.

His 2011 work, Far Side Virtual, is often credited with helping spark the development of the Internet-based vaporwave microgenre.

He comes to MIRA to present the show “Requiem for Recycled Earth” –based on his Mirai record saga, which began in 2018 and ended in 2021– where he will play using software that he has developed, called Dream Seed.