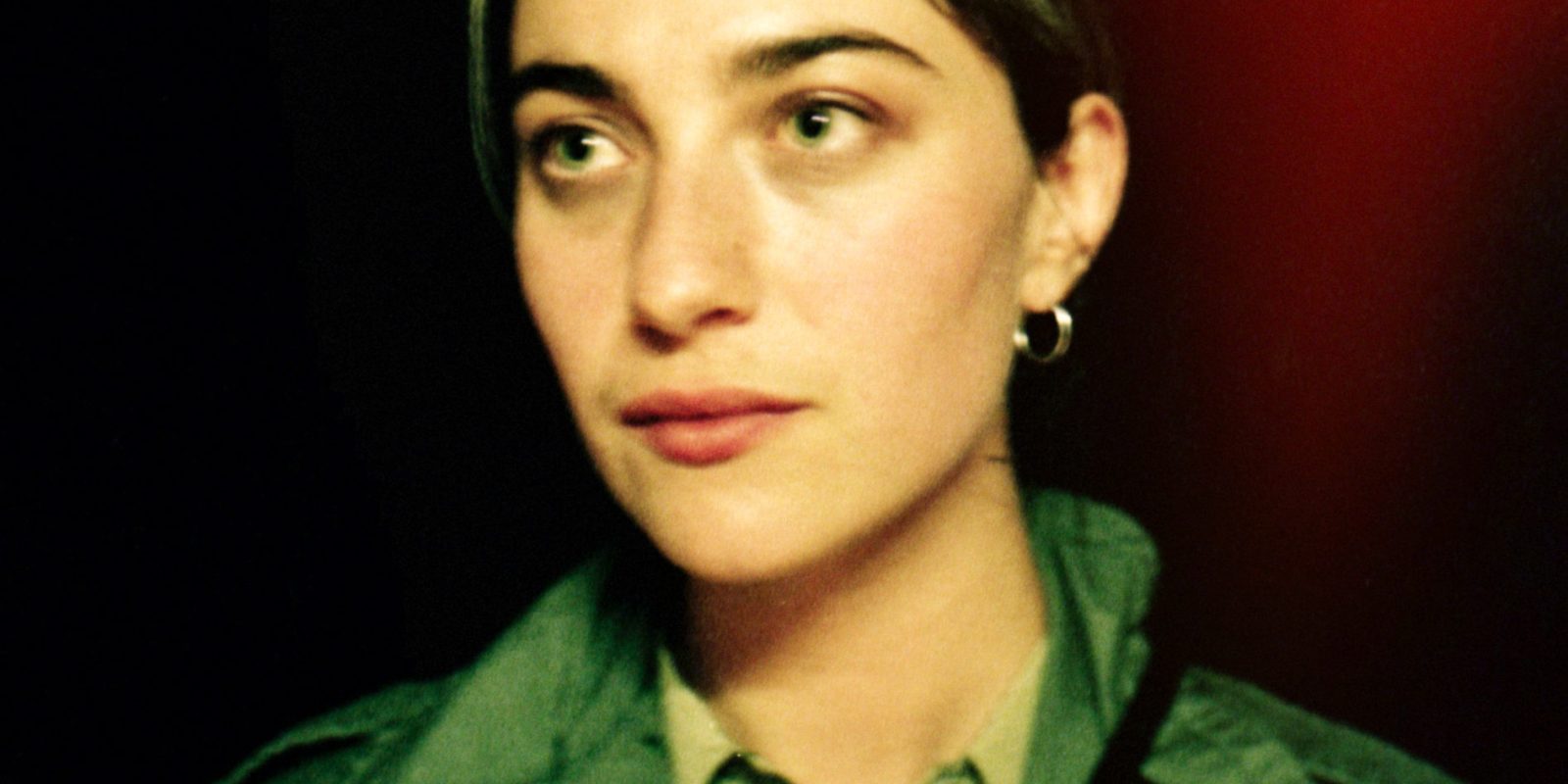 Kali Malone is one of the leading names in the ambient drone scene and will present her work, Does Spring Hide Its Joy for the first time in Spain, along with guitarist Stephen O’Malley, leader of the band SUNN O))) and cellist Lucy Railton.

Designed for an immersive listening experience, the piece lacks linear length composition and focuses on minimalist harmonies and rhythmic patterns, performed by choirs, chamber music ensembles, and electroacoustic formats. Does Spring Hide Its Joy was composed during the pandemic and will be released in album format in November of this year. Following the drone concept, Malone released in July this year, Living Torch, a two-track album in which the artist experiments with acoustic instruments, synthesizers and sine wave generators.

Her performance at MIRA will be accompanied by visuals by Nika Milano, a video artist who has developed a series of works that explore meditative states of mind, harmony, nature, and electricity.