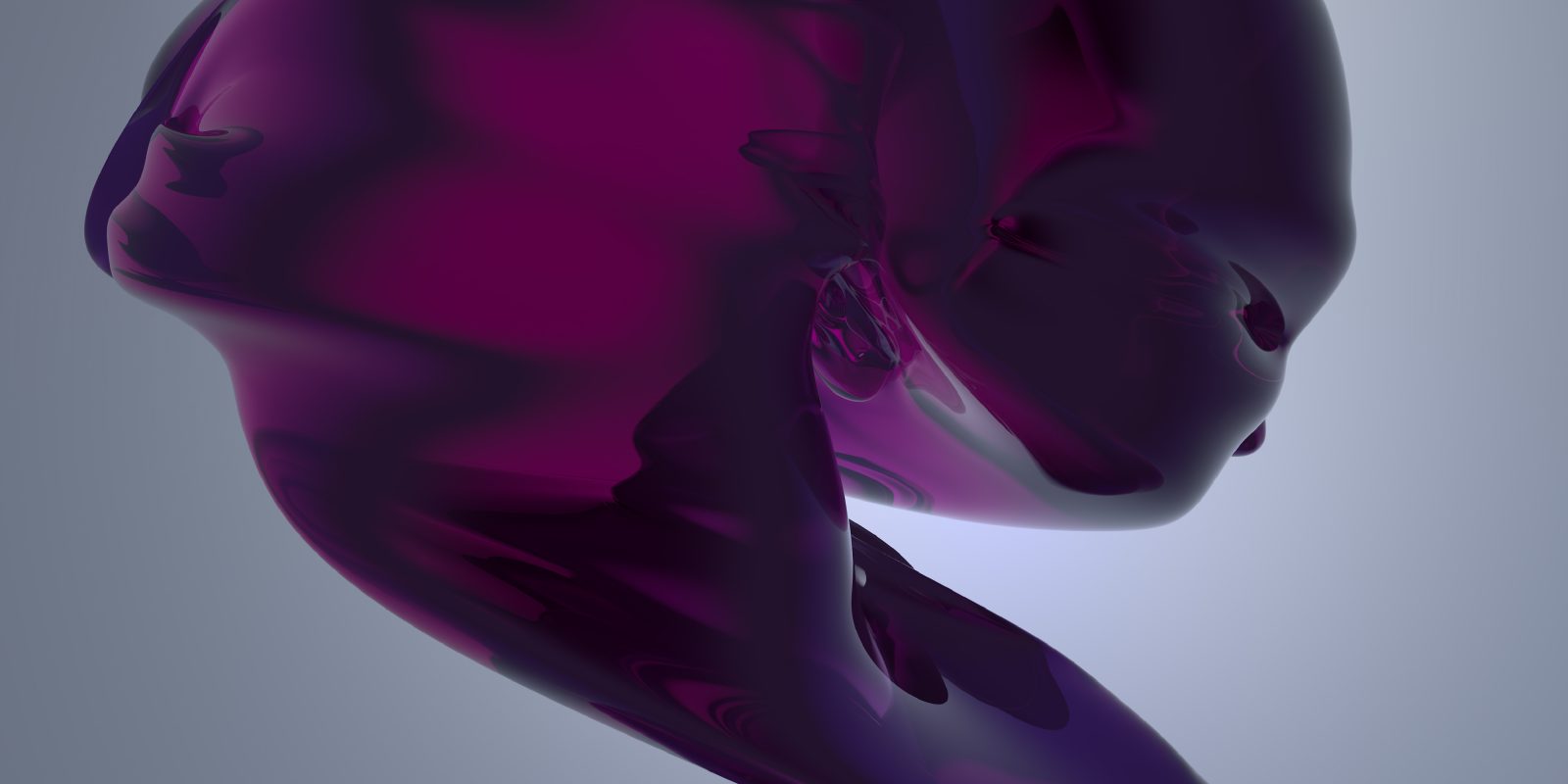 Loraine James released her first work called For You And I for Hyperdub, in 2019. This album was classified as album of the year by DJ Mag and Quietus, and demonstrates the artist’s exposure to various musical styles present in North London, such as grime and drill.

During the pandemic, she worked on her next EP, Nothing, as well as several self-released works. In the summer of 2020, she finished what would be her last album, Reflection, also released under the label Hyperdub.

She will perform at MIRA 22, with visuals by Alessandra Leone, in a show commissioned by the festival.