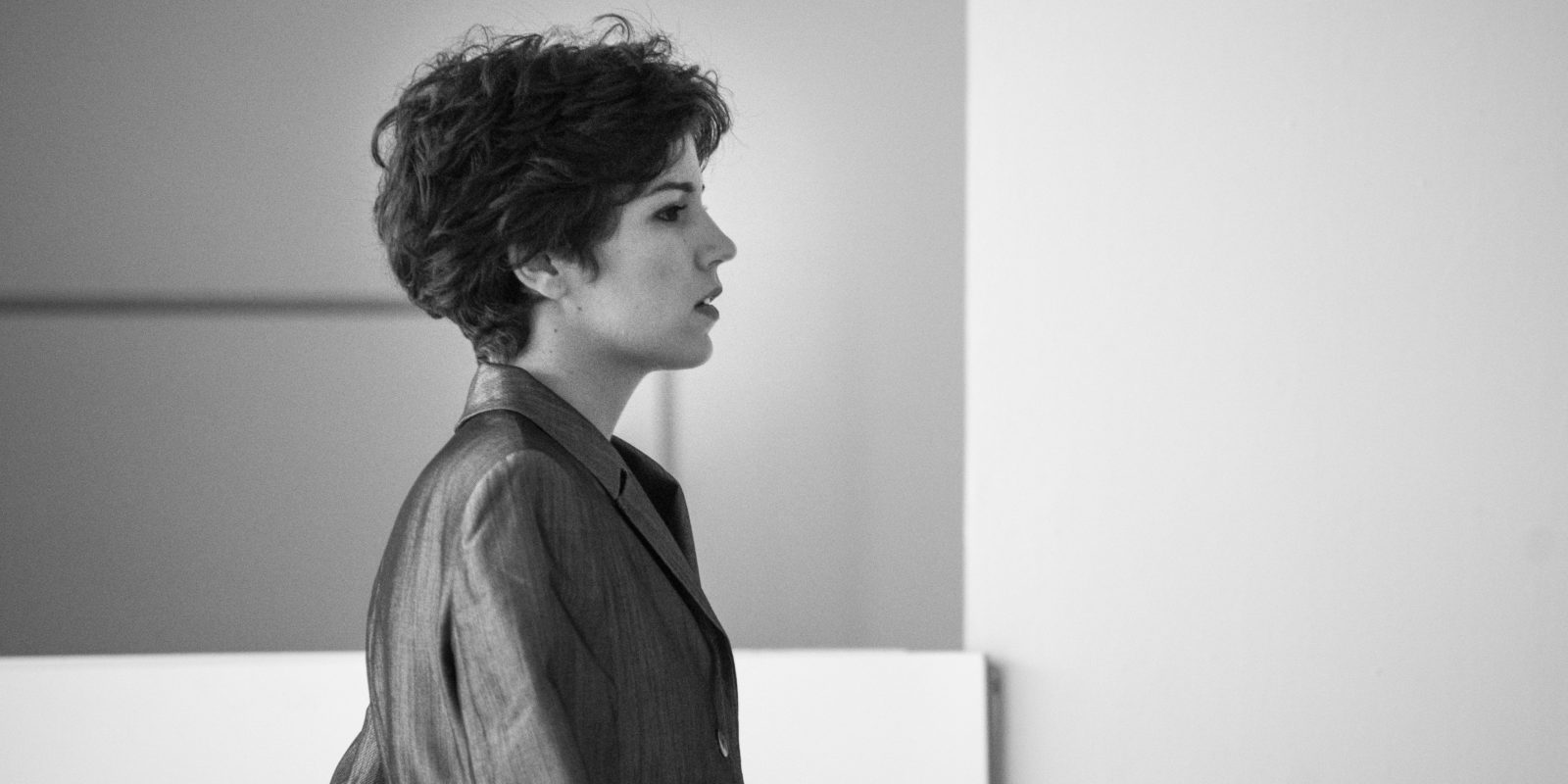 Having come into contact with a piano for the first time at the age of nine, Marina Herlop intuited that there was a strong connection between her and the instrument, but as with most transcendental relationships, things took time. After practically abandoning it during her adolescence, she eventually re-connected with it in her early 20s, when she began to study classical piano and progressively re-learn music.

This process led to the writing and recording of her debut album “Nanook”, released on James Rhodes’ Instrumental label in 2016. Following this, Herlop released her second album “Babasha” on Aloud Music in 2018. The oneiric compositions on both records are almost entirely piano-based, an approach that the artist has recently begun to deviate from as she opens up to the possibilities of electronics.

For her performance at MIRA 2019, Herlop will present an A/V show in collaboration with the elusive iTUNES10.2, based on new compositions in which the gifted musician incorporates her new-found love for electronic sounds, rhythms and textures.