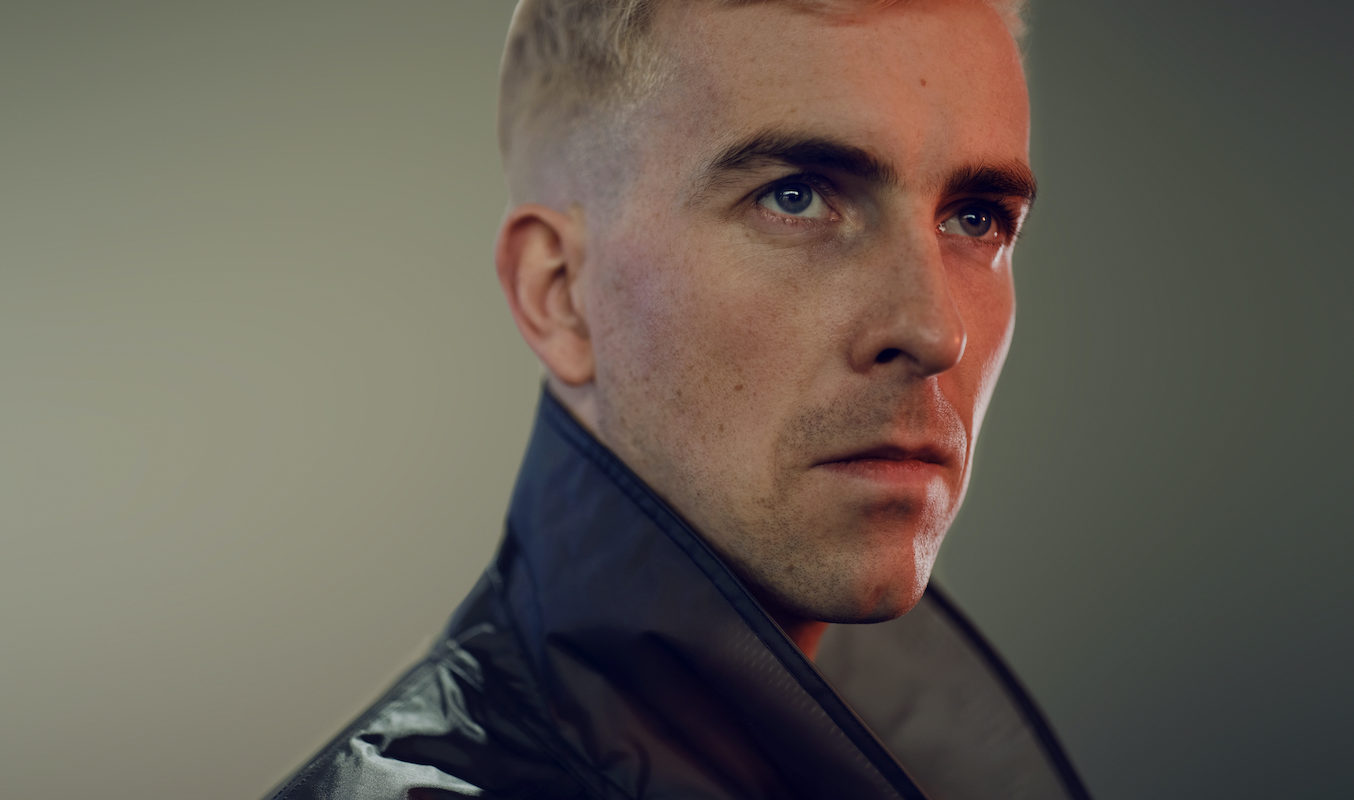 Maxwell Sterling has just released one of the best IDM albums of recent years on the AD 93 label, formerly called Whities.

Upon completing his studies in film score and finding permanent residence at El Sereno, Sterling began work on his first album Medieval Hollywood – exploring the wonderfully strange and powerful setting of Los Angeles, through the eyes and ears of an expat. A cult hit, the title track has been featured on the Netflix original series Tiny Pretty Things and has been used by fashion designer JW Anderson for his Pitti Uomo (2018) men’s collection.

The second release, Laced With Rumor: Loud-Speaker Of Truth, arrived in April 2020 and originated as a multi-channel installation commissioned by Nottingham Contemporary alongside works by Moki Cherry (Don’s spouse, Neneh’s mother – who performed at the release. ) and Penny Slinger. Laced … is a vast but intimate world of sound, characterized by arrangements that effectively fuse the disciplines of spiritual jazz, chamber music, and art installation into something entirely new.

He arrives at MIRA 2021 with visual artist Stephen McLaughlin to present his new audiovisual show.