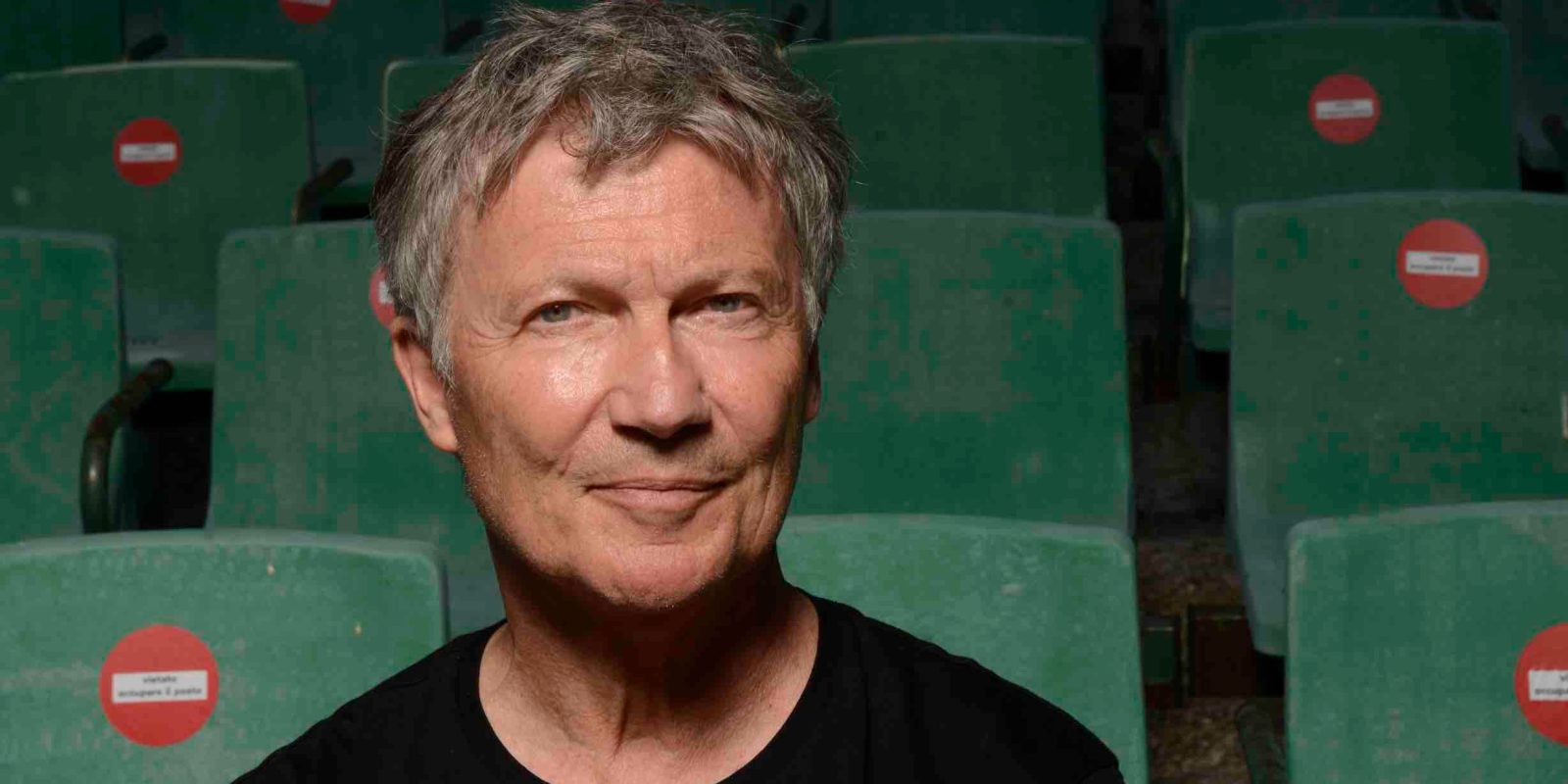 We celebrate the 50th anniversary of the release of the first album by NEU!, pioneers of Krautrock music, with a stellar performance by Michael Rother, guitarist and composer of the band.

Rother is a key figure in the German music scene of the early 1970s. He was a member of Kraftwerk in 1971 and formed the legendary bands NEU! and Harmonia, before releasing ten solo albums.

He will perform at MIRA 22 in a show based on material from the legendary band, alongside Hans Lampe on drums and Franz Bargmann on guitar. Franz is a former member of the Berlin-based band Camera and Hans Lampe contributed drums to the album NEU! ´75 and was a member of La Düsseldorf.