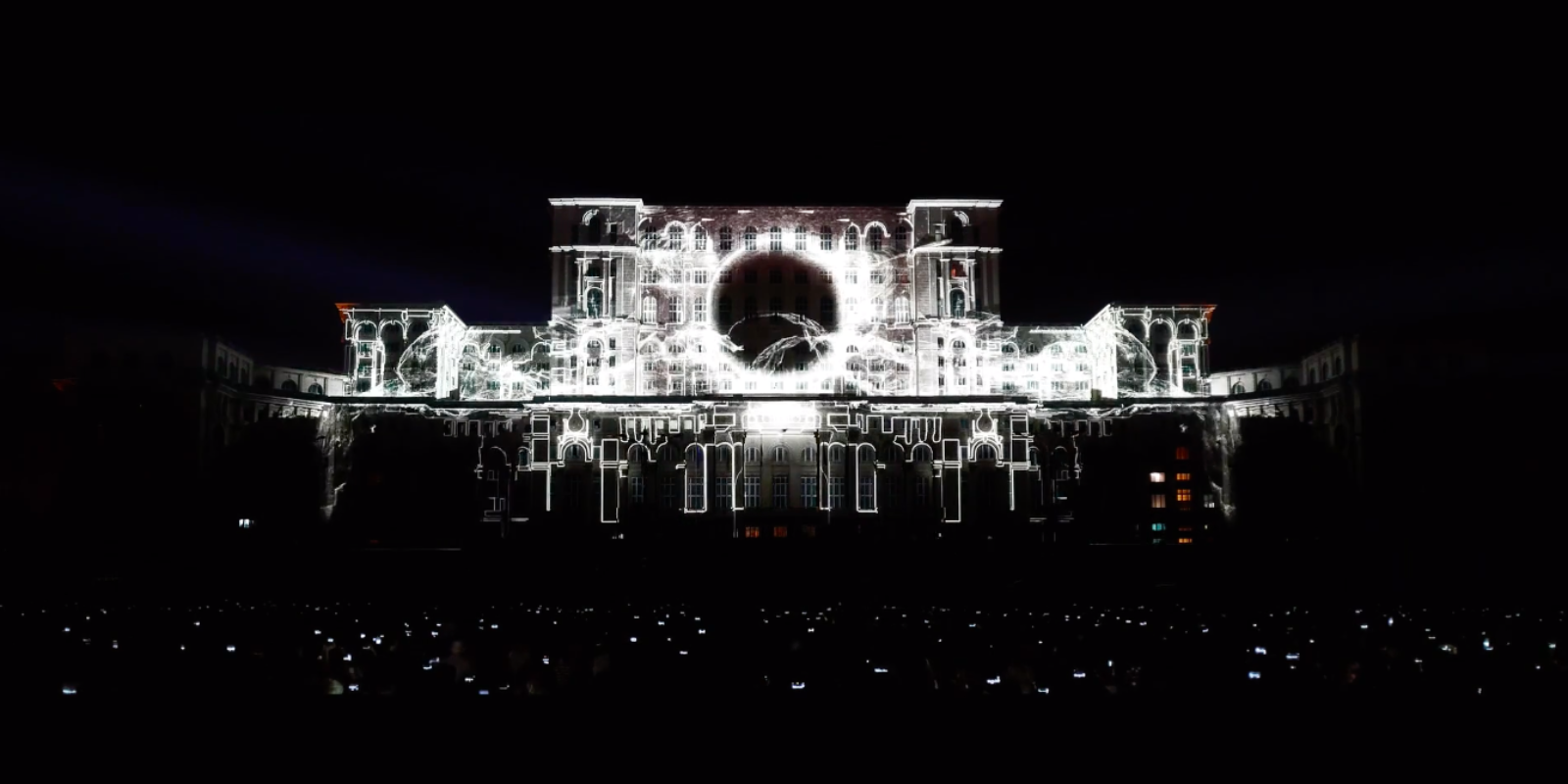 Visualist, Those Who See Beyond traces a journey across the history of video creation through the eyes of some of the most representative artists from the worldwide A/V scene. From the depths of the underground to more mainstream installations and events, it is a portrait of artists who use light as a medium and who tell us about how audiovisual art began, how it’s evolving and where it’s headed.

Directed by Pedro Pantaleón and Manuel Cid, it features interviews with a selection of visual artists working in the audiovisual realm, including Matt Black (Coldcut), Robert Henke, Alba G. Corral, Daito Manabe, Herman Kolgen, Joanie Lemercier (AntiVJ), Myriam Bleau and Merrill Aldighieri (the first VJ in history), among many others.

The documentary will be presented at Soho House on 5 November at 7:30pm and is exclusive to SH members. The screening will be followed by a roundtable, moderated by Paula Taboada, in which its directors will discuss the process of filming the piece.