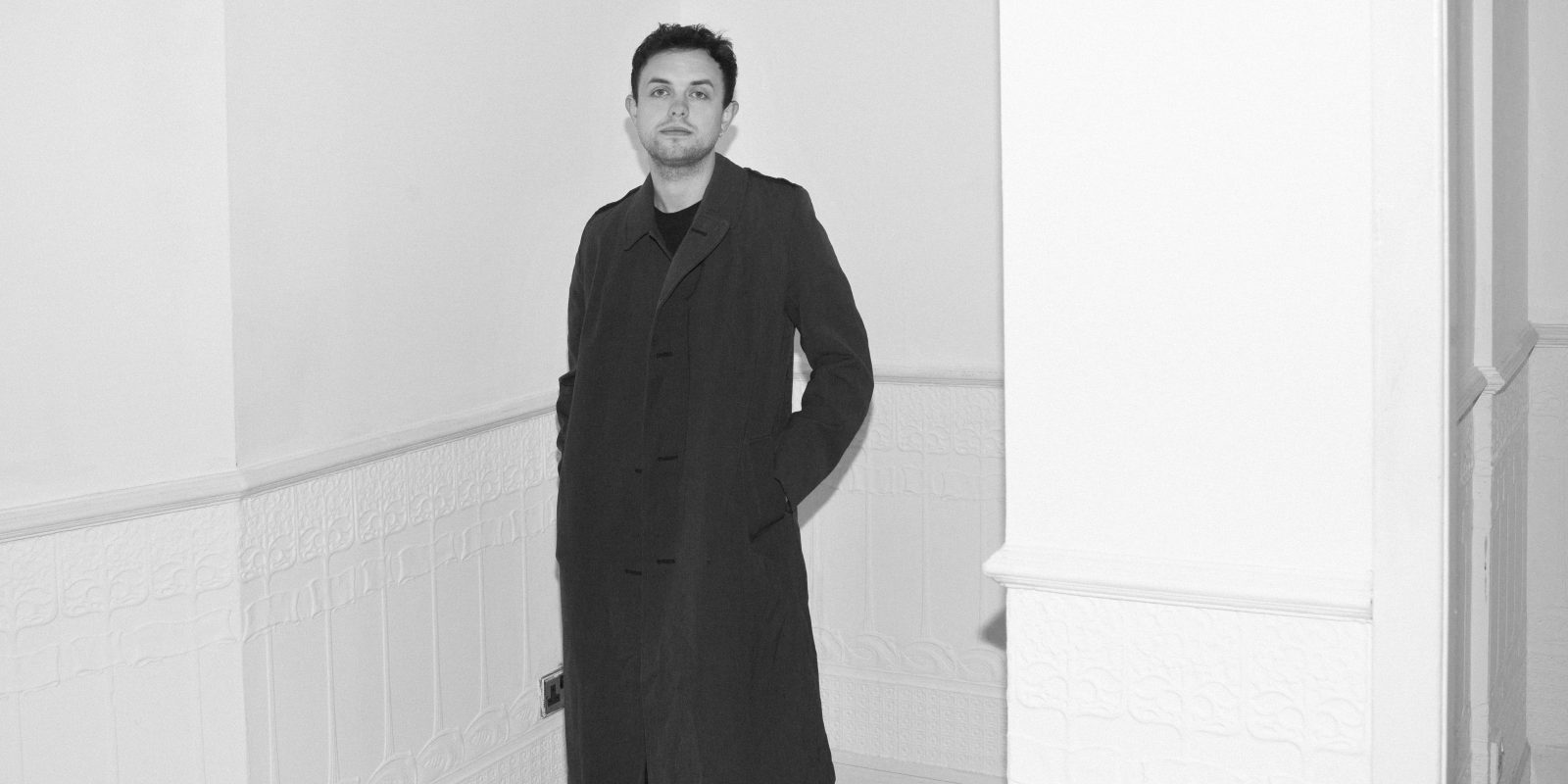 MR TC is the alias of Glasgow-based musician and DJ Thomas Lea Clarke. As a resident of Glasgow’s Art School and founder of the Night of the Jaguar club night, he provides the Scottish city’s scene with an alternative vision of the dancefloor: one that embraces the weird, dark, slow, off-kilter and psychedelic productions he has become known for through his releases on Optimo Music.

Following two EPs for the label, “Soundtrack For Strangers” (2015) and “Surf and Destroy” (2016), his latest work, “Outside Rhythm”, released last year on JD Twitch’s Autonomous Africa label, saw the artist travel to Ghana to record a collaborative mini-album with members of the Tafi Cultural Institute.

For his live show as part of the MIRA 2018 afterparty at Razzmatazz, MR TC will expand on the energy and scope of his productions together with a three-piece band featuring synths, drum machines, samplers, effects, guitars and live drums.