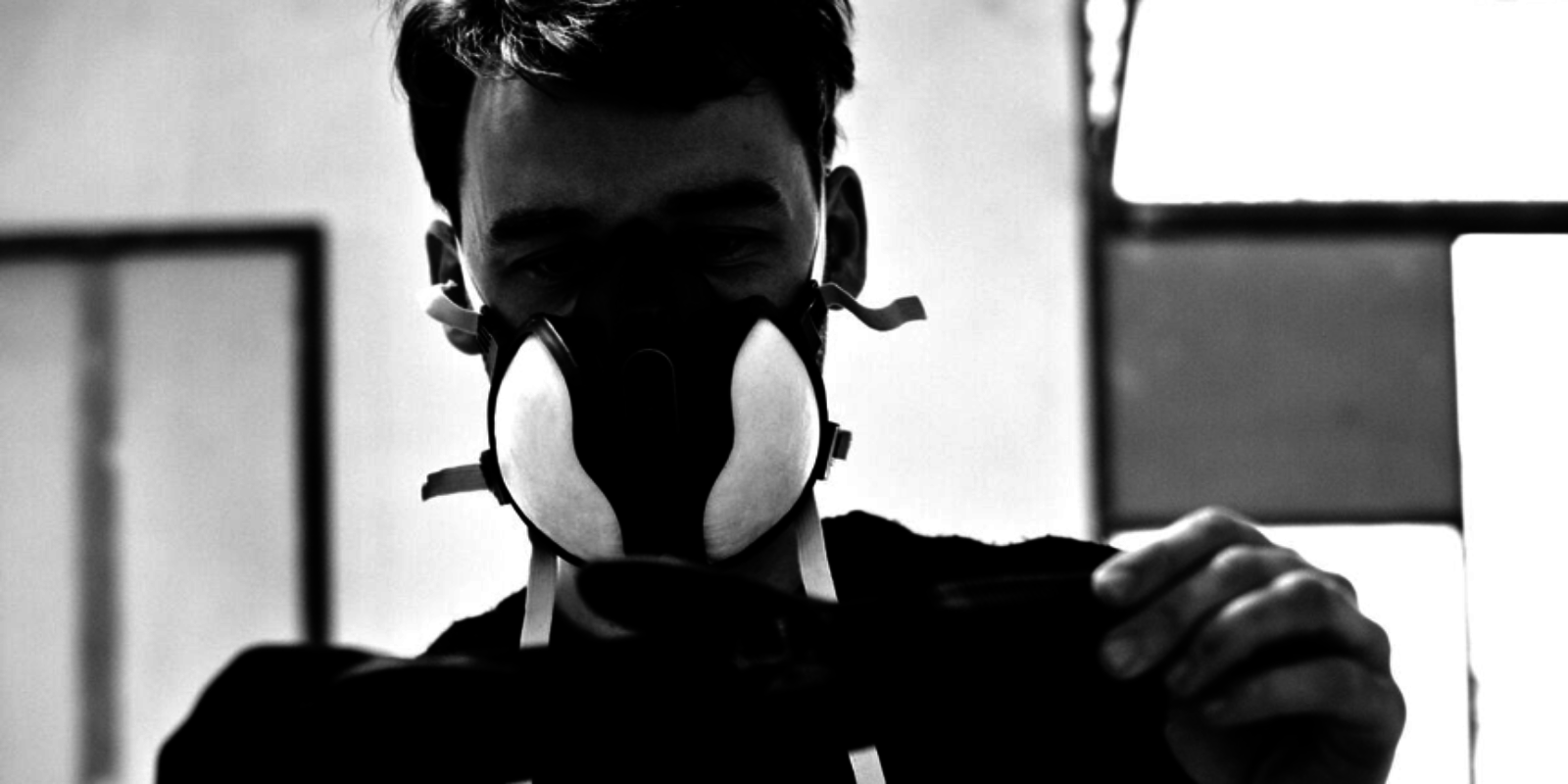 Omega III is the artistic identity of Barcelona-based DJ and graffiti artist Tommy Noble. Born and raised in Sheffield, he began to take an interest in electronic music in the early 90s with the emergence of Warp Records and the northern Bleep movement. Active in all elements of club/graff life since he moved to the Catalan capital in the mid-2000s, his latest venture is his monthly Wave 131 show on Dublab.es.

While at university he started collaborating with Berlin-based DJ and producer Luca Lozano and periodically contributes mixes to his labels Klasse Wrecks and Grafiti Tapes, releasing the now classic mixtapes “Fantasy FM: The Lost Tape” alongside Lozano and “Grafiti Tapes 7” alongside Ponk (aka Plom).

For his set as part of the MIRA 2018 afterparty at Razzmatazz, he will continue drawing the lines sketched out by Richard H. Kirk in the early 90s, smashing together electro, clonk and cold wave harder and faster than the Large Hadron Collider.