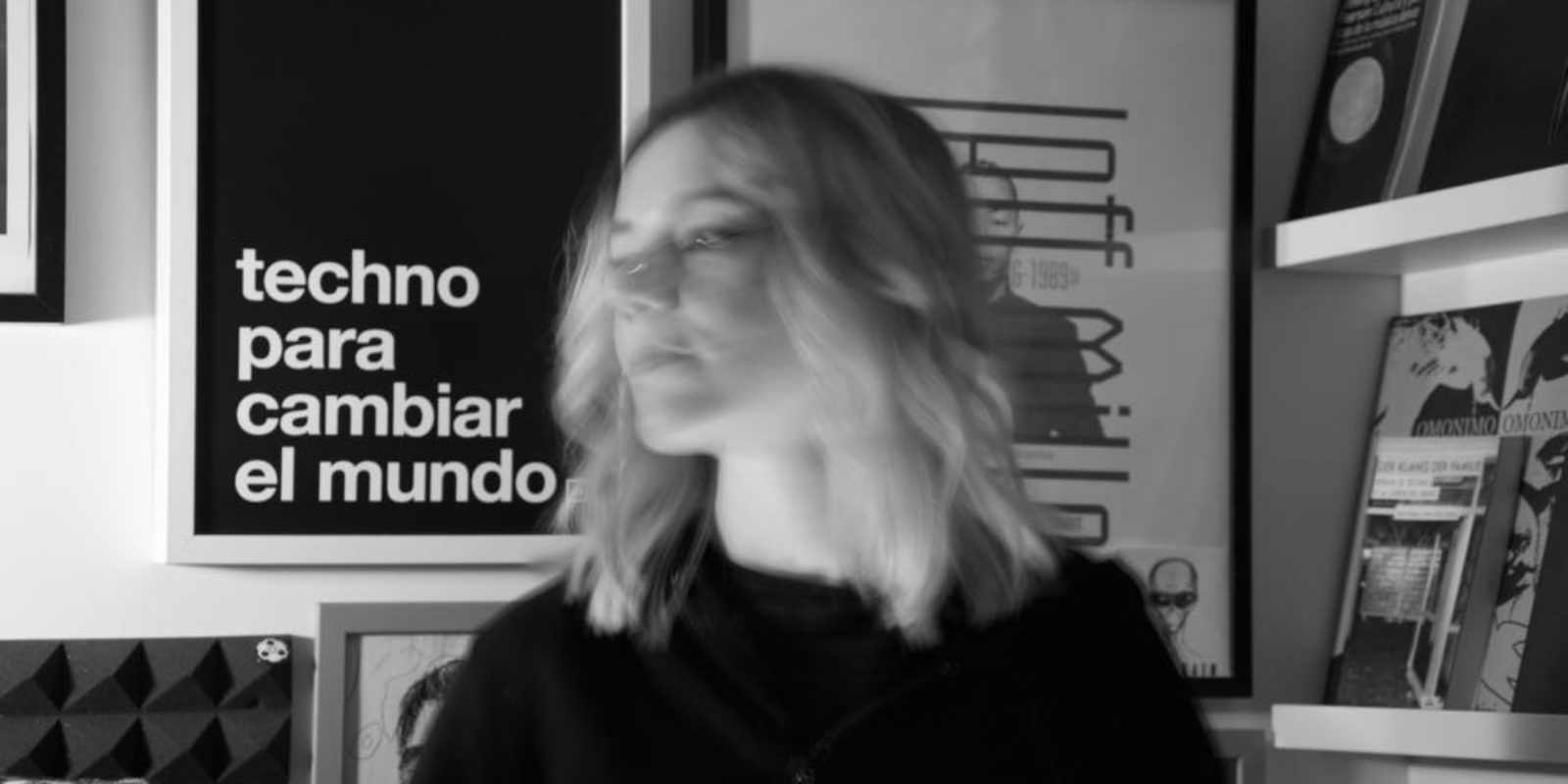 In Spain—a country with a vast techno legacy but where female visions of the genre are scarce—Parallax, along with all other female-identifying DJs, are an antidote to the mostly male-driven scene. Member of the multidisciplinary Geométrika FM crew, the Madrid-based DJ and producer became fascinated at an early age by the power for social change and mobilisation that dance music can generate. Since then, she hasn’t stopped transmitting her devotion to all types of electronic rhythms, while flying the flag for her crew and their motto: “Techno to change the world”.

For her debut as a producer, Parallax teamed up with TR to release their collaborative “Breakxit EP” on Geométrika in autumn 2018. More recently, she has also contributed remixes and tracks to other 12″s and compilations on the label.

For her performance at MIRA 2019, Parallax’s set will focus on the more IDM and electro end of the dance music spectrum.