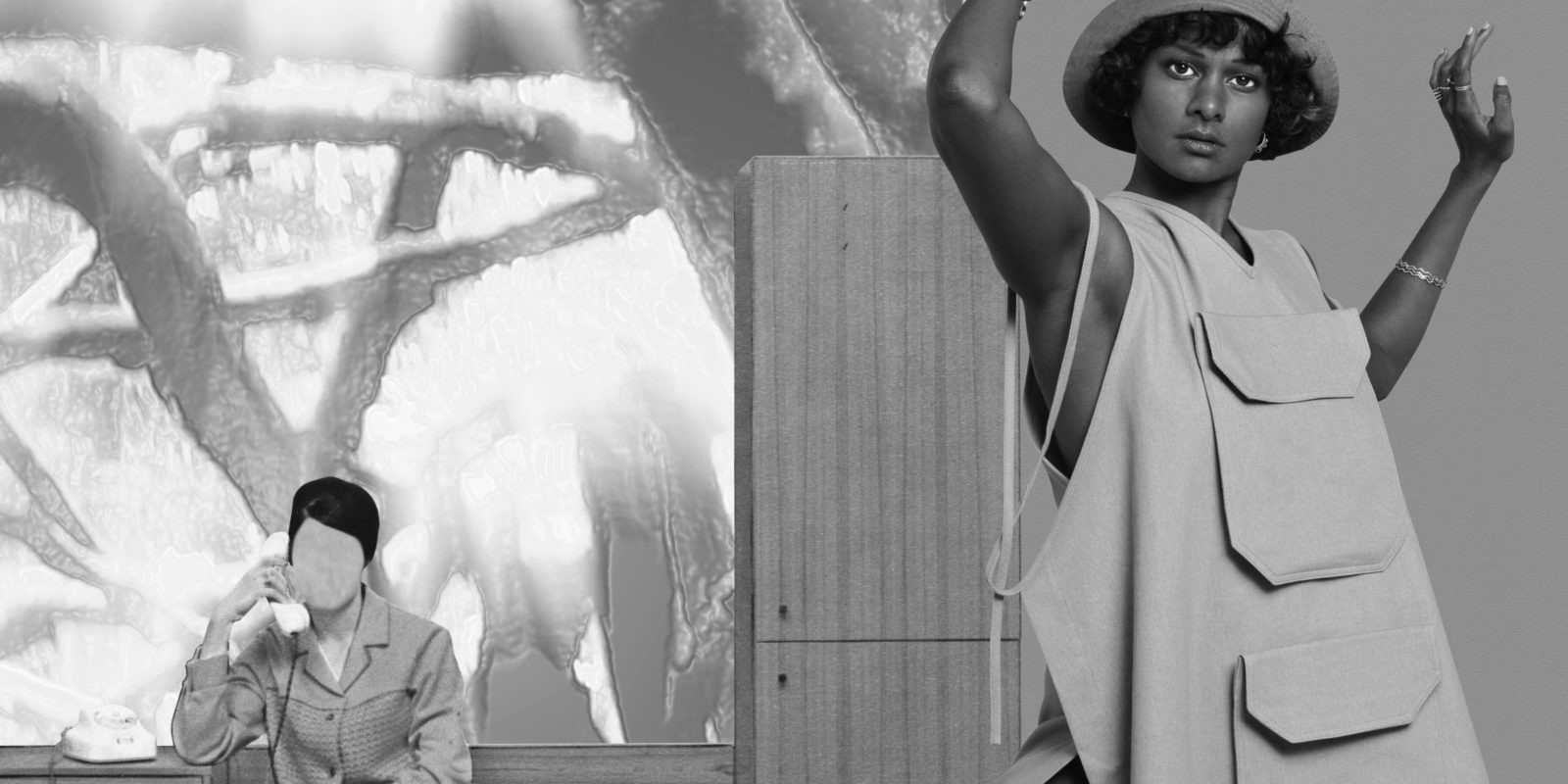 Perera Elsewhere is the solo project of London-born, Berlin-based experimental electronic music producer and vocalist Sasha Perera. Best known for her role as vocalist and songwriter in the bass music/mongrel pop band Jahcoozi, she helped to establish a foundation of grime and dubstep in Berlin with her series of Grimetime parties and radio shows. From the grit of dark club to the absorption of autochthonous sounds and styles along her travels, Perera melds these inspirations into her own electro-acoustic, abstract, pop-tinged compositions.

Following two albums on Los Angeles label Friends of Friends, “Everlast” (2013) and “All Of This” (2017), Perera is now preparing for the release of her new EP “Thrill” in September. On all these works, the chameleonic artist strikes a dynamic balance between harmony and discord, between pop, folk music and visceral experimentation.

Her performance at MIRA 2019 will feature a powerful live band and visual work by German director Hugo Holger Schneider.