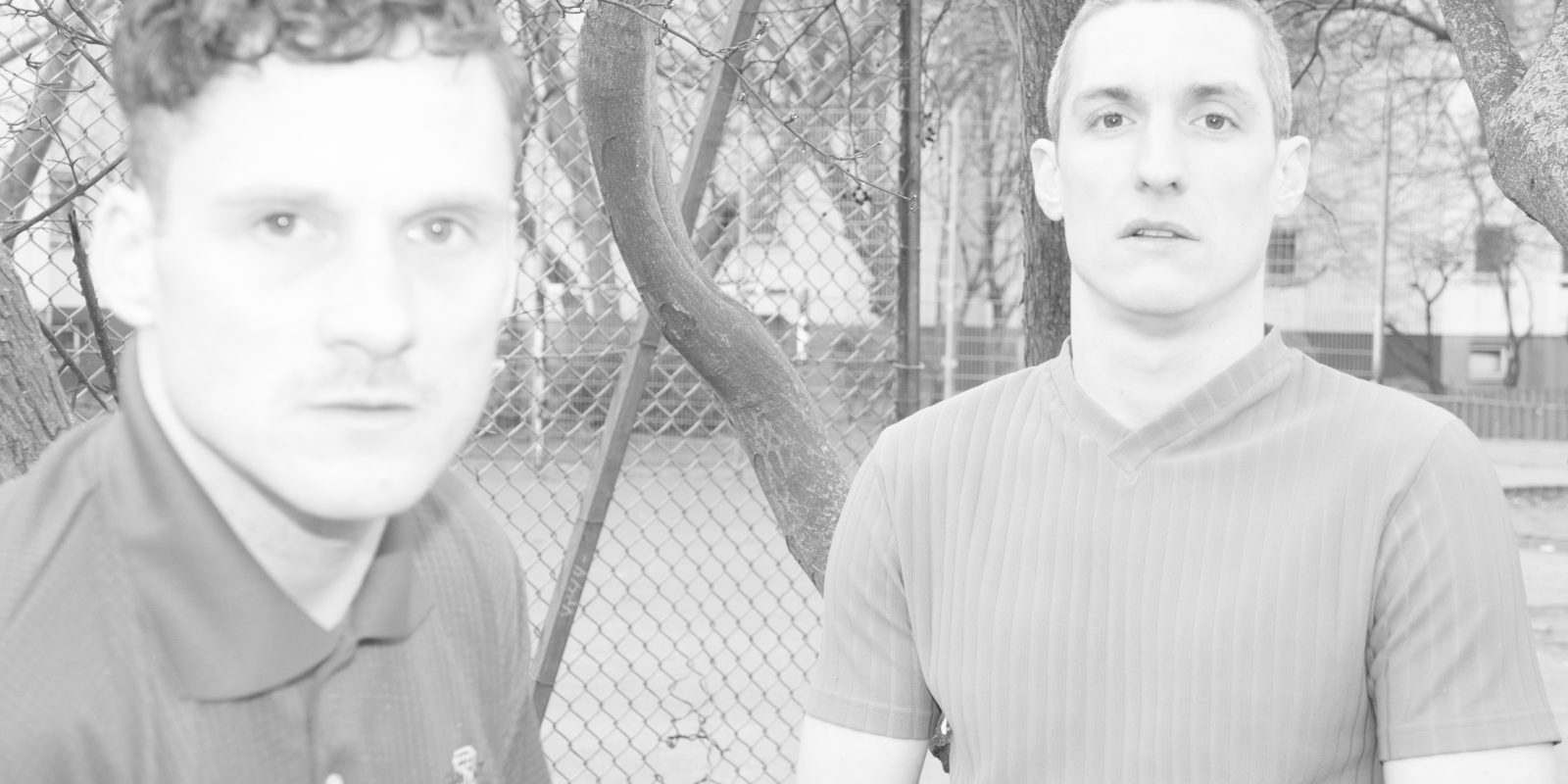 Schwefelgelb, whose name means ‘sulfur yellow’ in German, are a Berlin-based duo devoted to what they define as “techno body music”. Their highly physical strand of EBM mixed with techno and electro has been punishing clubs and winding up raves all over Europe and further afield since the mid-2000s.

Following a continuous stream of 12″s, 7″s and EPs on various labels, their most recent release is the “Aus Den Falten” EP on Berlin’s aufnahme + wiedergabe imprint: an intense collection of raw synth, voice and drum machine driven tracks that are as explosive as the volcanoes that erupt the element they get their name from.

At MIRA 2019, Schwefelgelb will transmit the powerful physical aspect of their music by means of their energetic live show, which they complement with synchronised strobe lights and projections.