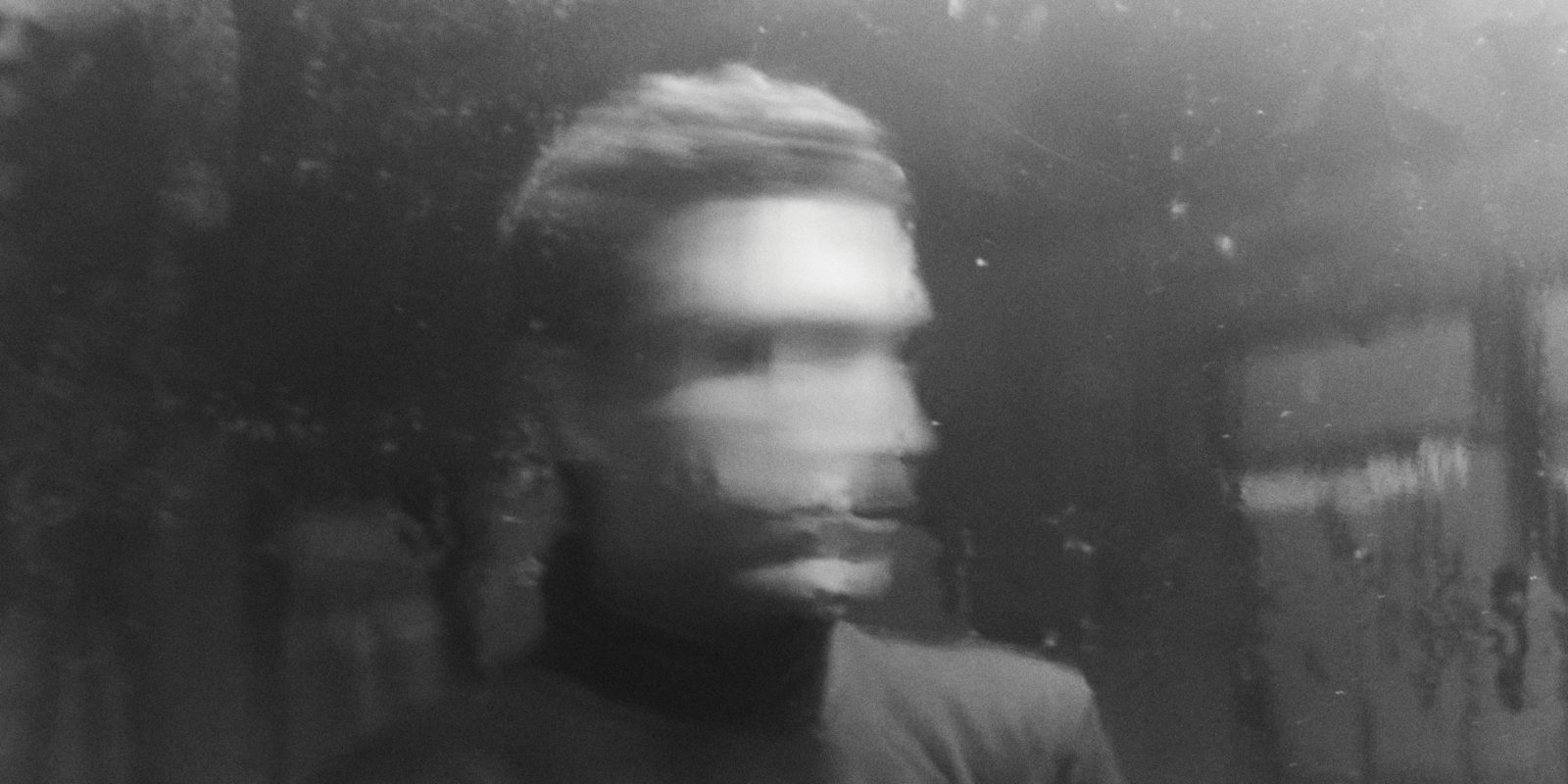 Seltar or SLTR is the new project of the Barcelona producer Olaf Blanch. Despite being a project with only one year of experience, SLTR has established itself on the Barcelona scene with three works. Their first appearance was with a two-track EP released in April 2020.

It is almost impossible to ignore the influence of emptiness and silence in his first work, conceived in a time of total confinement. This two-track EP ends with the track “Inner Silence”, a subtle and experimental track, led by a fast-paced jazz rhythm that creates an ambient aura that surrounds the hollowness of each drum roll with the intention of capturing the echoes of the drums. deserted streets.

In January 2021 he published his third work with Aizkora. An EP with four songs that demonstrate the evolutionary process of this producer. Ultra-processed beats, punchy bass, broken textures, and choppy melodies that burst between rave and club, jungle and dancefloor music.

He arrives at MIRA 2021 to perform a show curated by the festival together with gtxdealer, a designer and digital creative who uses 3D graphics and CGI animation as a means to explore the creation of new realities influenced by speculative fiction, hyper-reality and dystopian aesthetics.