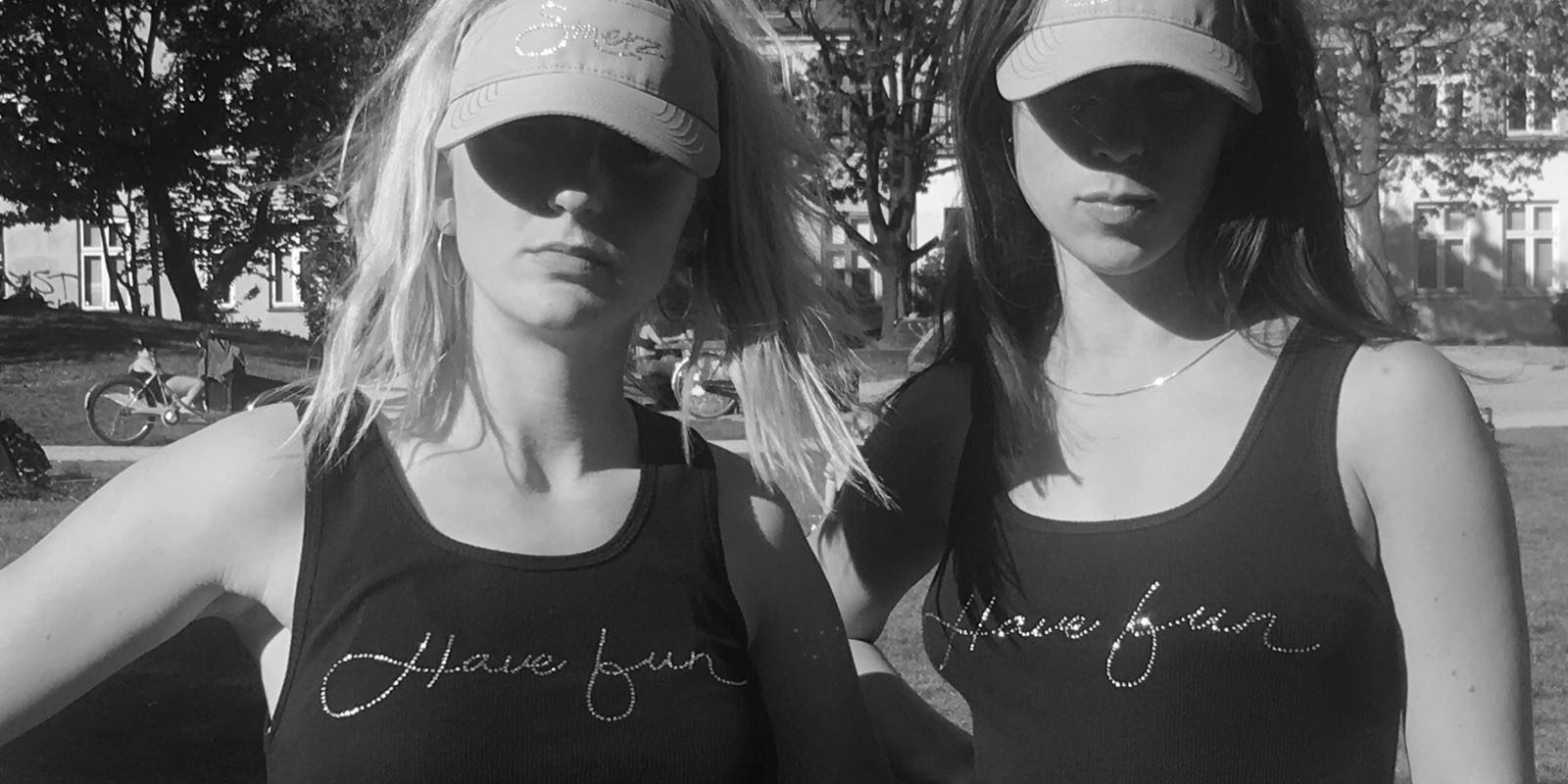 Inspired by the raw, playful and immediate production techniques of footwork producers such as DJ Rashad, Smerz began making music together when faced with having to present a final song-writing project at music school. Since then, the Norway-born Copenhagen-based duo made up of Catharina Stoltenberg and Henriette Motzfeldt have developed their sound significantly.

Following the release of their debut EP “Okey” in 2016, Smerz signed to XL Recordings and released their acclaimed “Have fun” EP in 2018. Stepping even further out from the shadows of their influences, their latest work is a bold, unique and absorbing record, fusing feelings of uncertainty and light with elements of electronic experimentalism, r&b, pop and club music. Along with this, the duo share their musical discoveries and fascinations through their monthly show on NTS Radio.

Smerz performance at this year’s festival will feature visual work by video designer Weirdcore, in an entrancing, unique and exclusive collaborative show commissioned by MIRA.