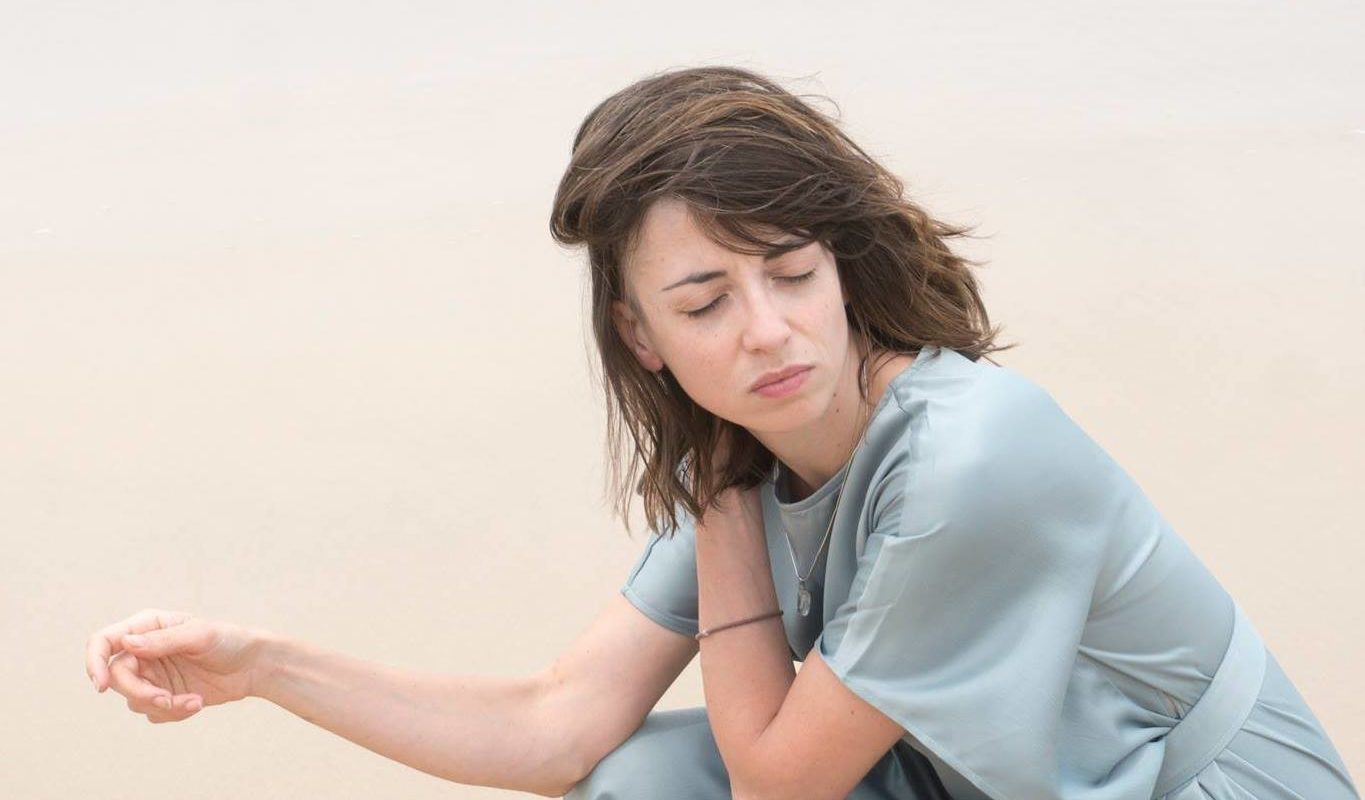 A Berlin-based sound designer and producer, she debuted in 2013 with Magic Mirror and it was in 2016 that she gave birth to her alter-ego Eva Geist by releasing the EP Dniheb on the French label Macadam Mambo. Geist’s music builds a cinematographic musical journey around strange melodies, arpeggiators, soft rhythms and space discs that tell an enigmatic story, the counterparts of which are modern tribalism and spiritual technocracy. Their first album Äquator System was released by the American label Celestial Sound.

Together with Laura ODL (Onda), Geist is half of the duo As Longitude (Knekelhuis / NH).

She arrives at MIRA 2021 alongside Maria Torres to present an exclusive show supported by the NGO Sound Earth Legacy, which works to preserve the sound legacy of the earth. The central theme of the show is WATER and both music and visuals will revolve around this theme, with material recorded especially for the occasion.