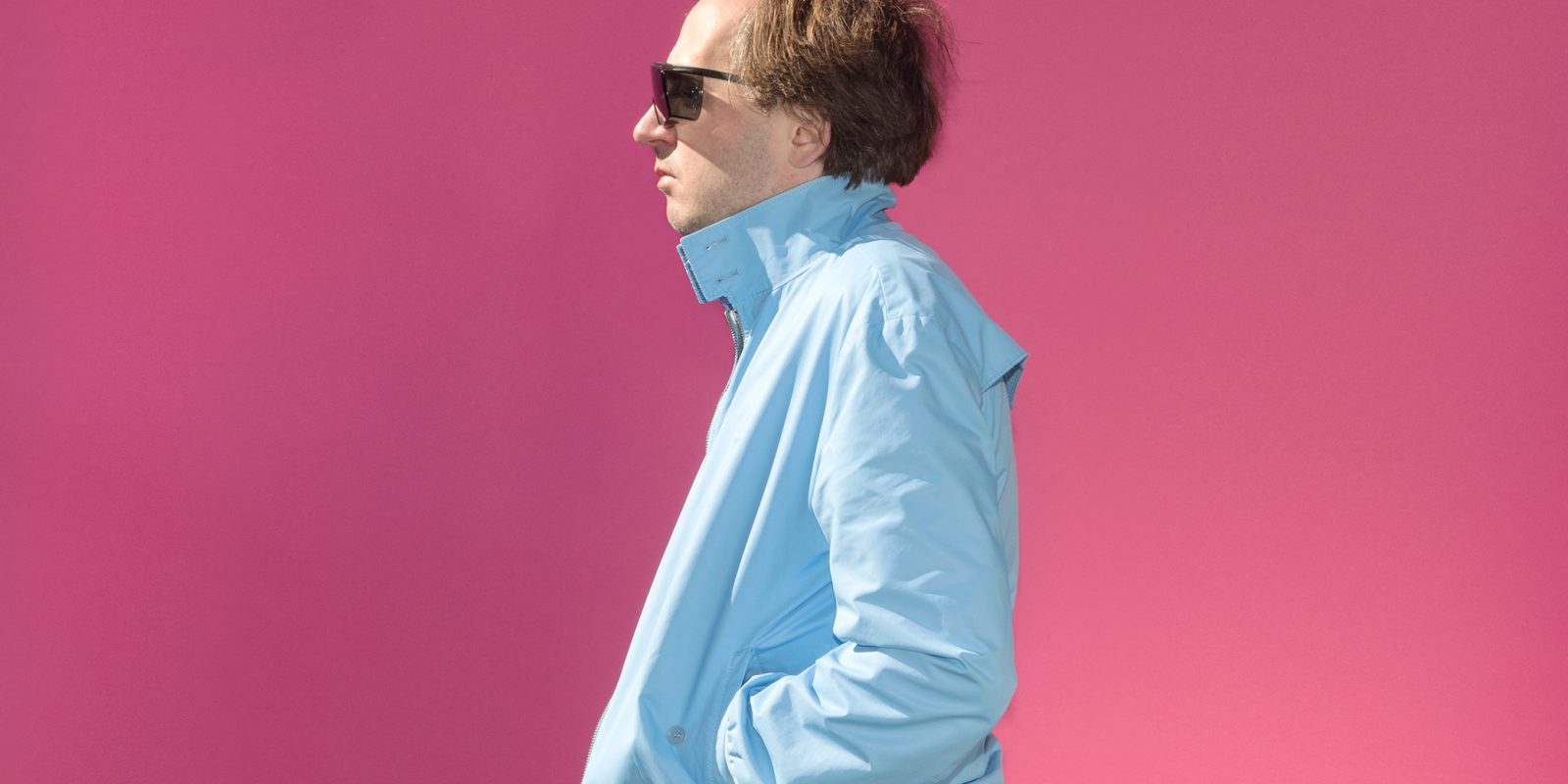 Squarepusher is one of the most prominent names in the first wave of British jungle and one of the forerunners of early 90’s experimental drum & bass. His style is characterized by extremely complex patterns accompanied by experimental jazz structures and melodies and the use of the electric bass in their performances.

He was presented as one of the most important artists of the time with Music Is a Rotted One Note, in 1998, under the Warp Records label, an album in which all the instruments are meticulously recorded by Squarepusher himself. A few years later, in 2001, he would return to the top with the single My Red Hot Car.

It wasn’t until 2020, after releasing several concept music albums, that Squarepusher would return to his roots with the album Be Up a Hello, an album in which he returned to his roots and resumed the use of sequencers, synthesizers and drum machines. We will have the opportunity to see this living legend of IDM in the next edition of MIRA.