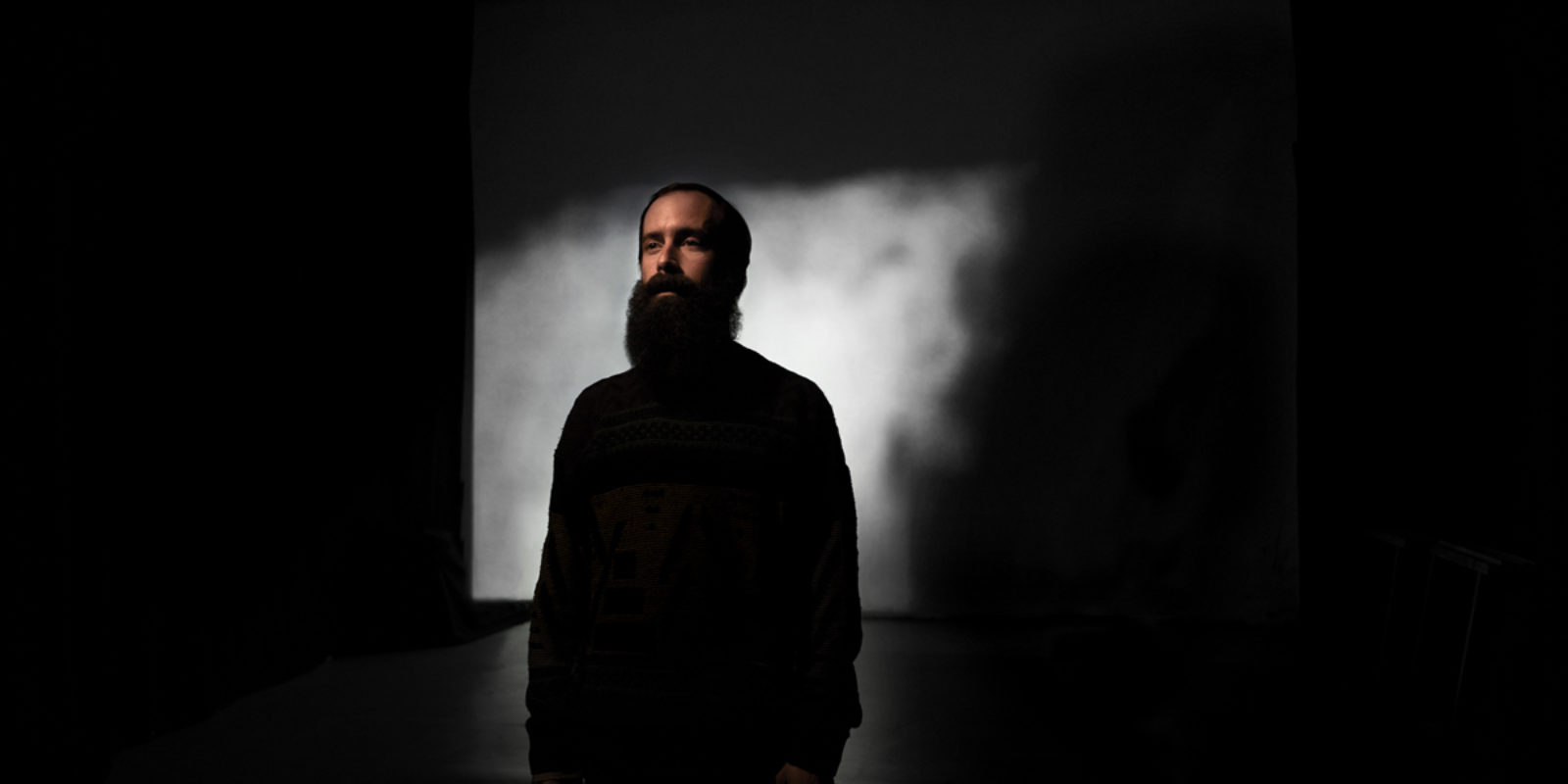 Sunny Graves is the definitive solo project of Barcelona-based British electronic musician Simon Williams. Formerly known as Jahbitat (alias under which he released material on Project Mooncircle from 2007 to 2011) and one half of Narwhal (once affiliated to Cristian Vogel’s Station 55 imprint), this unrelenting artist is currently presenting his first release as Sunny Graves – ‘Bayou EP’ – a thoroughly meditated collection of work made up of four carefully crafted rhythmic, melodic, textural and emotional explorations released in July 2014 on Barcelona-based label Disboot.

Sunny Graves’ live set is constructed through the use of software, analogue and digital synthesisers, mixing board, effects pedals, sampler and voice, along with a unique analogue instrument made up of four oscillators which respond to light via photosensors. All this in unison with visual work created specifically for the performance by graphic/visual artists Ariadna Serrahima and No-Domain (Joaquín Urbina) based on abstract compositions of video fragments primarily in black and white which seek to further stress the importance of contrast in a project greatly inspired by the confrontation and eventual resolution between subtlety and abrasiveness, light and its absence.