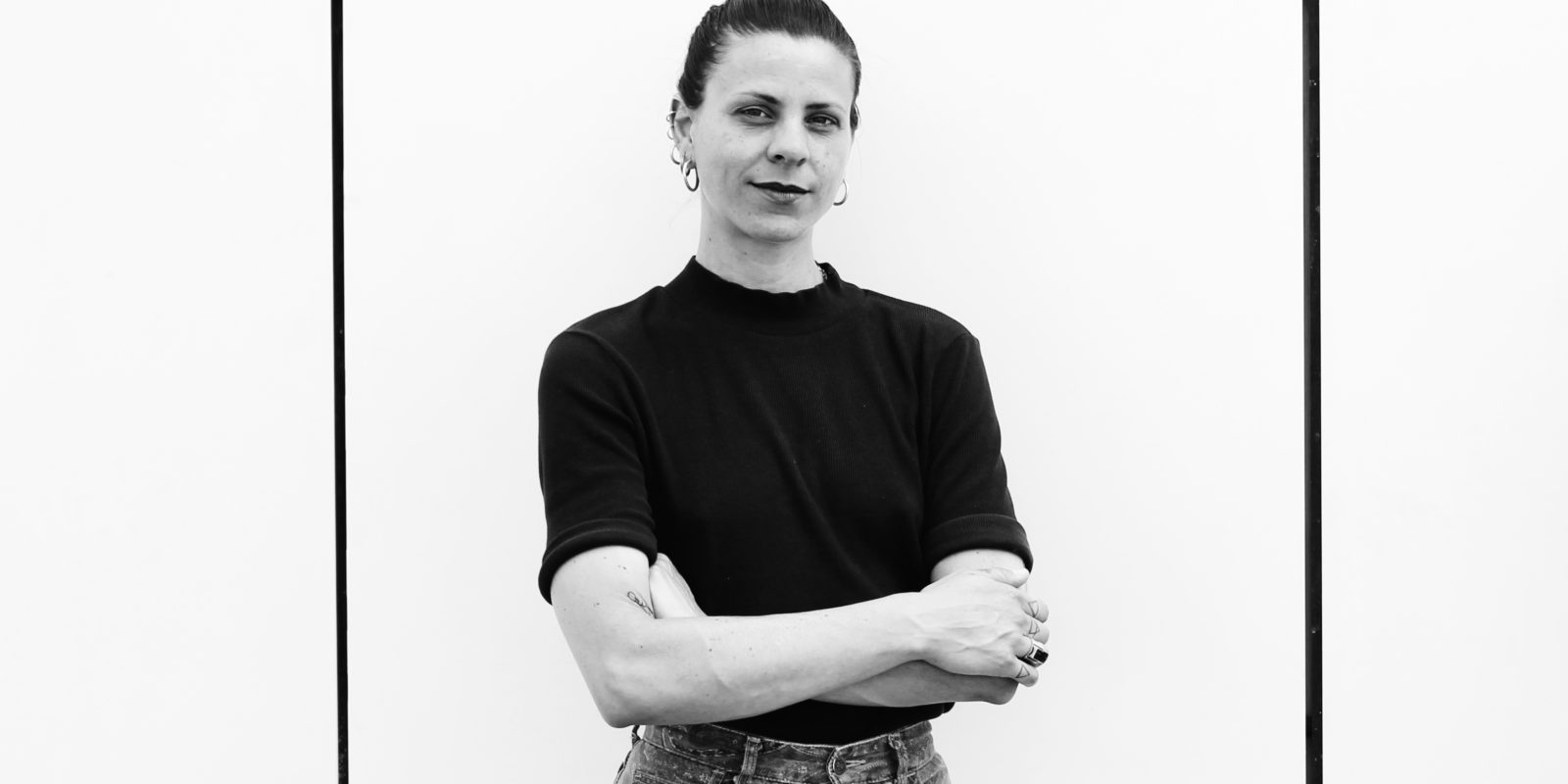 Troya Modet (aka Lydia González) began collecting records and learning how to use a turntable at a very young age. Growing up in Sevilla, she first immersed herself in the inexhaustible worlds of flamenco, rock, folk, new wave and soundtrack music. Then, as a teenager, she began to explore the vast territories of electronic music, developing a healthy obsession with everything breakbeat related.

This DJ’s never-ending curiosity and fascination for the unknown have led her to travel around the world on endless journeys of musical discovery, to Asia, Africa, America… the fruits of which she shares via her El Círculo de Borneo show on Dublab.es, and through her latest project alongside Ylia (half of People You May Know), the Peneda-Gerês listening club: an ongoing series of gatherings that challenge people’s active listening practice.

For her DJ set at MIRA 2019, Troya Modet will open Espai Zero with “voices of light and constant rhythms on a journey through the ethnicities of electronic music linked to deep cultures.”