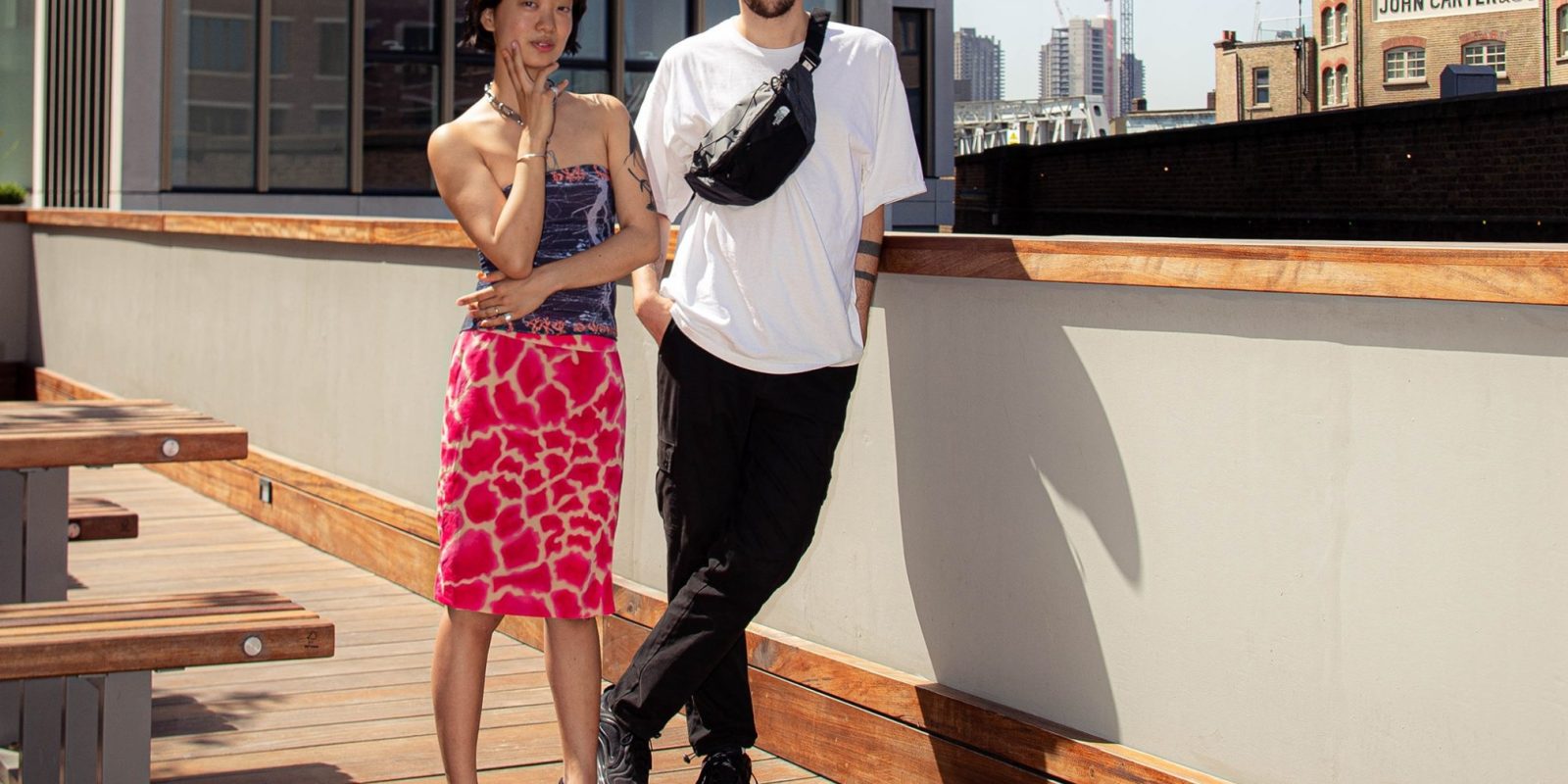 object blue is one of the most exciting new voices in experimental club music. Born in Tokyo and based in London, this young artist burst onto the scene in 2018, with her debut EP, Do you plan to end a siege?

TSVI is a figurehead of London’s underground rave scene, and is co-founder of the Nervous Horizon record label. Her debut album ‘Inner Worlds’, released in October 2018, is an exploration of her Hindu upbringing and Sufi Islam. She has received support from big names like Aphex Twin, Gilles Peterson, Kode9 (Hyperdub), etc.

object blue and TSVI will come together for the new edition of MIRA to offer us a B2B DJ set in which there will be a lot of sound experimentation that will range from techno to the most experimental electronics.