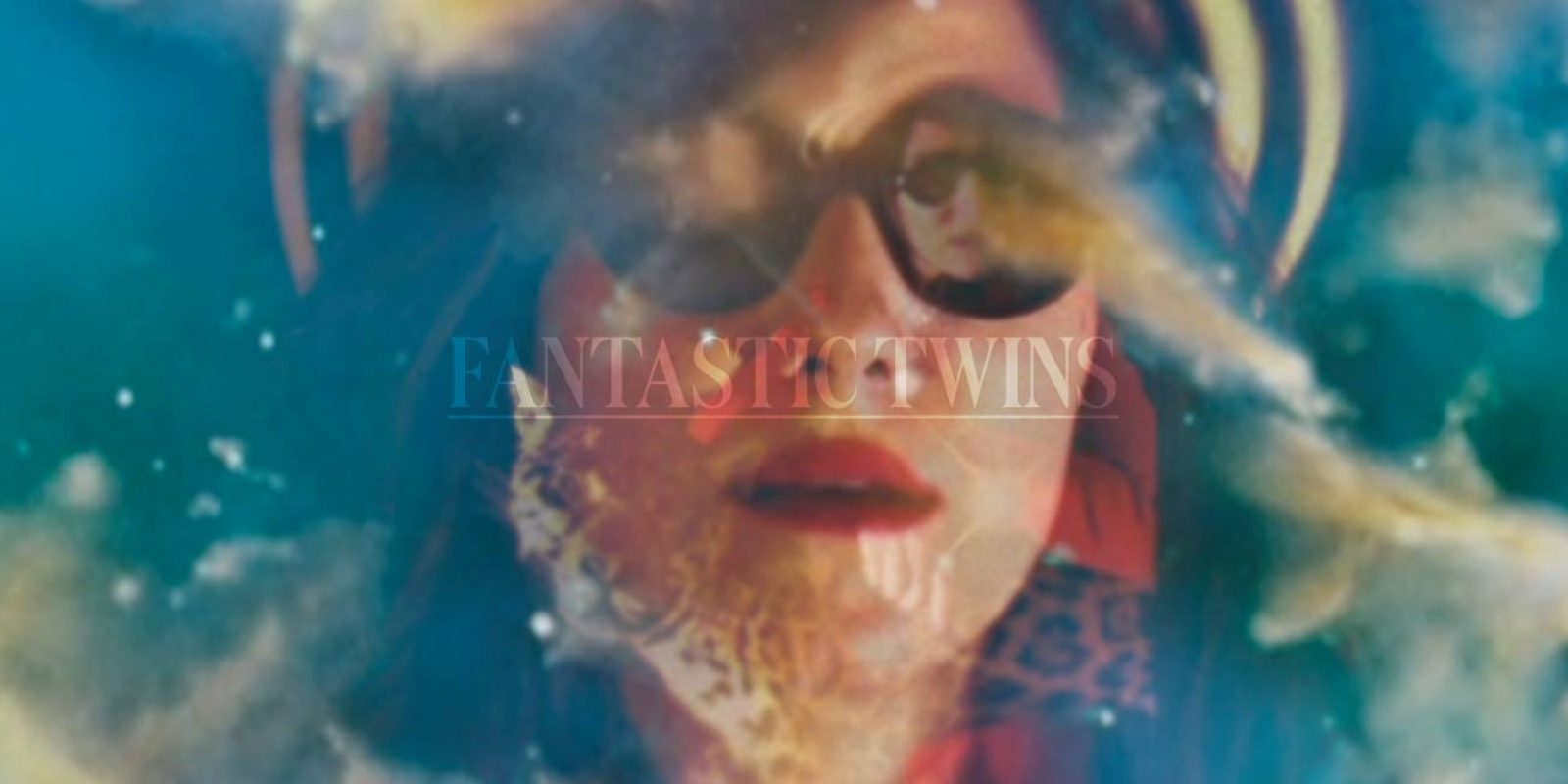 One of lime and sand in today, though it is always sad to announce the cancellation of a performance. Therefore we regret to communicate that Dutch producer Palmbomen II will not play in MIRA 2017 by choice since he’ll be touring the United States.

The good news is that Fantastic Twins joins the lineup of the festival’s seventh edition with a show at the 3D Sound Room by SON Estrella Galicia, the second stage we are premiering this year, equipped with a surround-sound system and programmed with our vision of current oriented-to-dance electronica.

French artist Julienne Dessagne -formerly in Saschienne with Sascha Funke and then solo project The Twins, is the mastermind behind Fantastic Twins, whom we will have the pleasure of receiving in MIRA 2017 just after publishing the EP ‘The New You’ (Hippie Dance) and her debut album ‘Obakodomo’ (Optimo Music), two records that will illuminate the 3D Sound Room by SON Estrella Galicia while presenting her new live show, perfectly describing the evolution of Kompakt’s sound: Festive darkness, progressive rhythms, and a perfect knowledge of the dance floor. 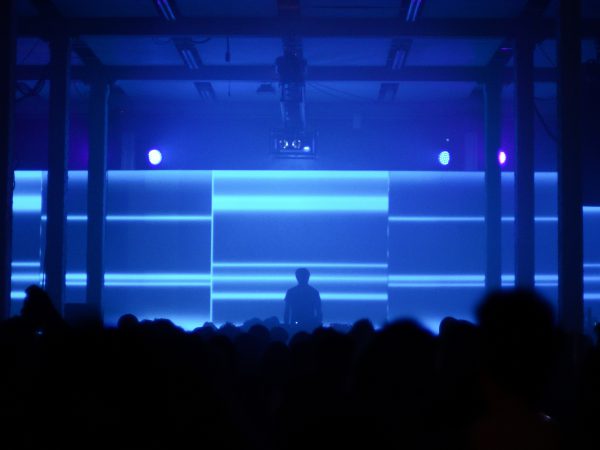 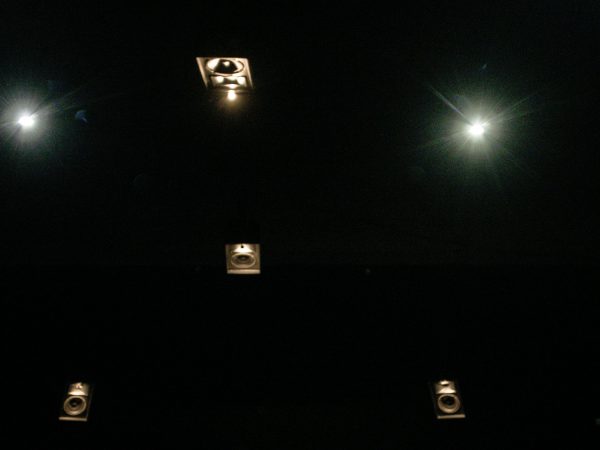