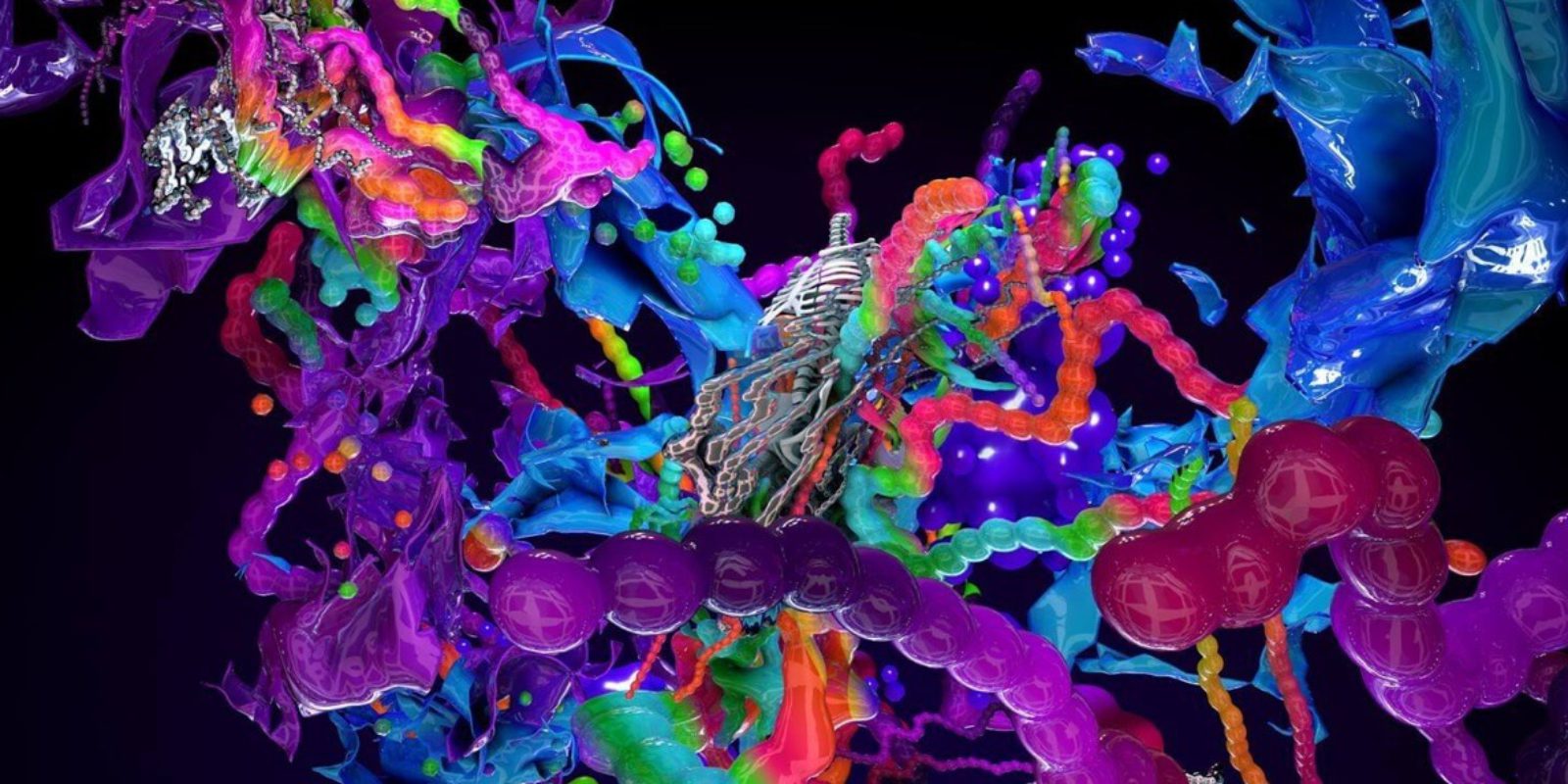 More content and activities for the 8th edition of MIRA: Today we announce the programme for Thursday 8 November, made up of 3 conferences and 4 new shows, as well as the Afterparty at Razzmatazz on Saturday 10 November and the complete programme by days. Check the programme HERE.

On Thursday 8 November we will have three conferences that, under the title “THE SEARCH FOR (modern) PLEASURE”, will address the search for hedonism in the digital era by exploring different projects of the invited artists:

The North American artist and programmer Claire Tolan, who will talk about her career in the sonic exploration of ASMR (Autonomous Sensory Meridian Response) and about her project The State of ShÜSh, a role-playing game based on the sounds of ASMR.

Multidisciplinary artist Filip Custic will talk about his methodology and vision of art, technological hedonism, the analysis of universal pleasure and his relation with digital platforms.

The Keiken artist collective will offer an immersive conference with sound, performative actions and projections of digital works and 3D video. A new interactive concept that seeks to dissolve the limits between the audience and their surroundings.

The shows on Thursday 8 November

Line-up additions include a live A/V show by the London-based cyclone known as GAIKA, who will be presenting the Spanish premiere of his recently released “Basic Volume” (Warp, 2018): a fascinating blend of gothic dancehall and industrial electronics partly inspired by British soundsystem culture and featuring production by SOPHIE, amongst other artists. And we will be celebrating the 10 years of Berlin-based label PAN with a magnificent showcase made up of three of its artists: Finnish duo Amnesia Scanner will present the Spanish premiere of their new album “Another Life” – released last week – with a powerful A/V show titled “AS Oracle” featuring a virtual performer with an inhuman voice; sonic alchemist M.E.S.H. will present his latest album, in which he has given way to more up-front, club-focused percussion and an even higher level of sonic definition, accompanied by visual artist Michael Guidetti; and Eartheater, a unique voice in contemporary electronic music known for her viscerally emotive performances, will present her new album “IRISIRI” in what will be her first ever live show in Barcelona.

MIRA’s second stage, focused on dance music and 3D sound environments, will host “STRUCTURE“, the 3D sound installation by Julien Bayle and presented by Intorno Labs: a sound and light system that evolves from low frequency textures to high-pitched sounds. Along with this, we have also added the live show by Barcelona/Ibiza-based DJ and producer Christian Len, accompanied by Papadupua (half of experimental rock band ZA!), who together will lead us on a musical odyssey that navigates between dance music and live experimentation.

Together with all this, during the three days of MIRA we will open the two immersive and grand scale art installations – created exclusively for this edition of the festival – and the MIRA Dome by adidas Originals, the 360º dome dedicated to the most immersive forms of video art.

The Afterparty at Razzmatazz

We will close MIRA 2018 at Razzmatazz on Saturday 10 November. The Loft and LoLiTa rooms will host sessions by Berlin-based DJ and producer Objekt and local heros Tutu, Omega III and DJohnston. Along with this, Glasgow-based producer MR TC will perform a live set accompanied by a 3-piece band featuring live drums, guitars, synths and drum machines.

The closing party will be exclusively for MIRA 2018’s attendants. Tickets for this event will be released soon. We’ll keep you informed.

The artists announced today join the list of those announced previously. Their performance days are the following:

“THE SEARCH FOR (modern) PLEASURE” 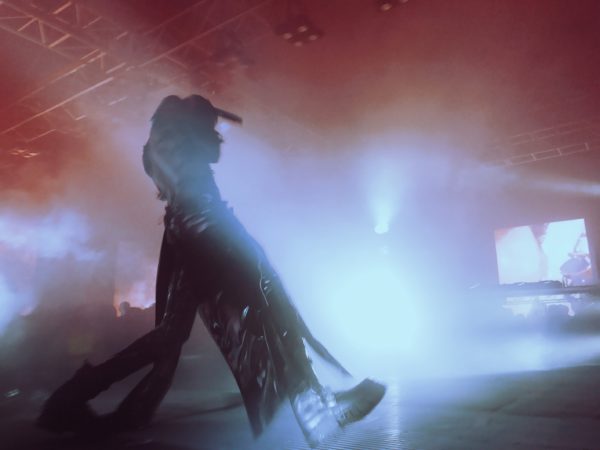 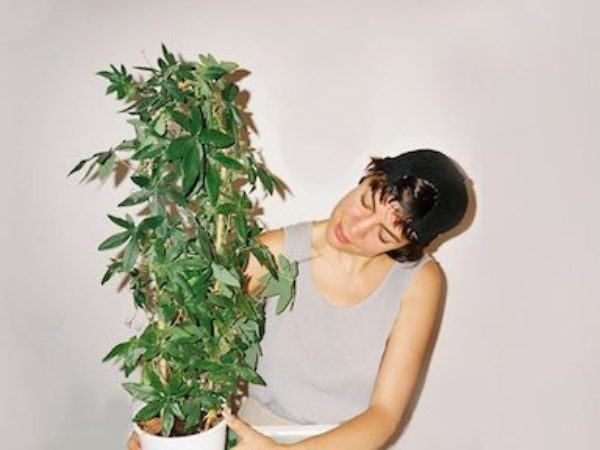