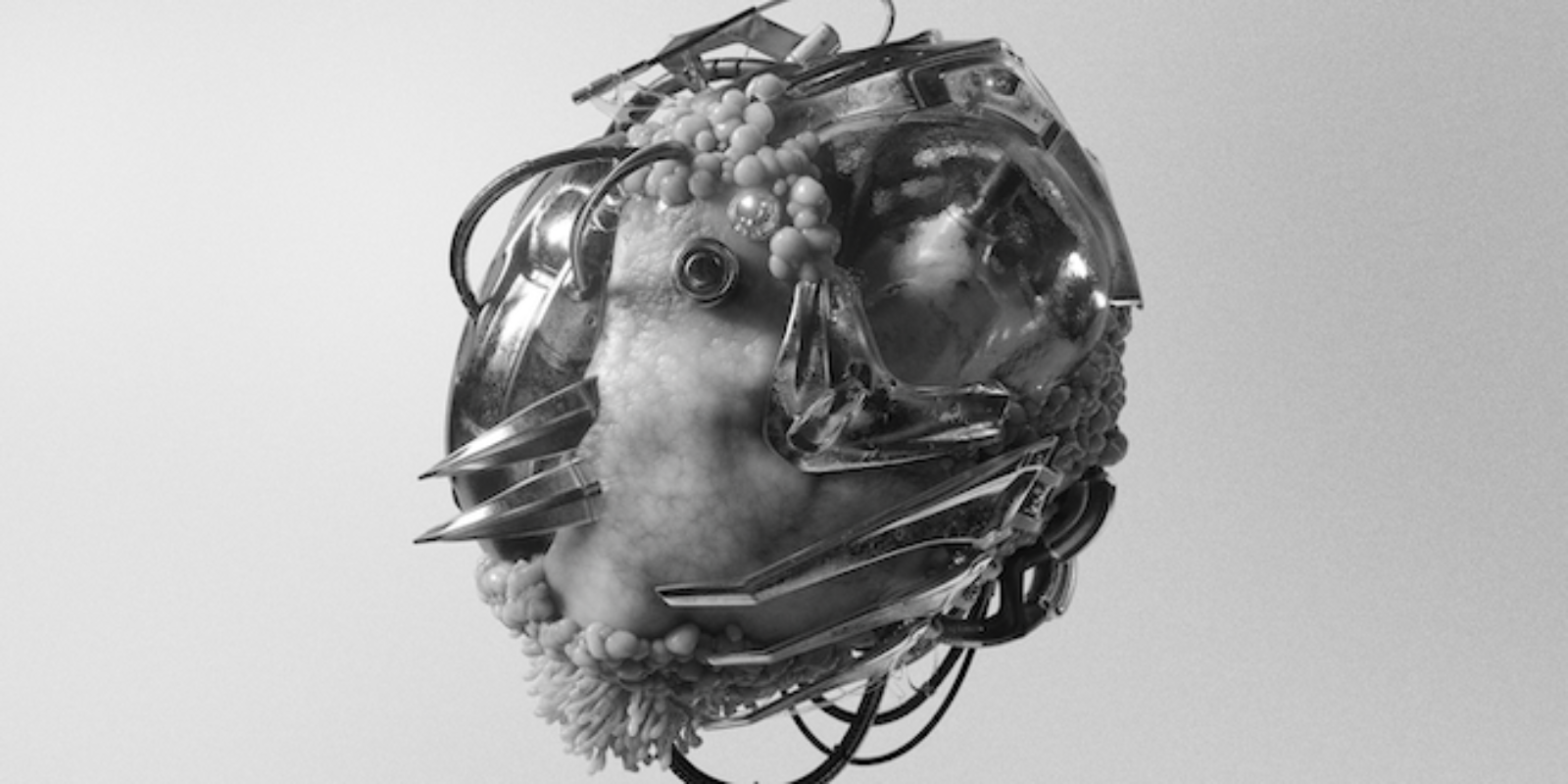 MIRA 2019 arrives with the MIX SERIES by the hand of three artists who will perform at the festival. Avant-garde electronics, inspiring music and speed to prepare the countdown.

Blanck Mass is an artist for whom the constraints of musical genres are non-existent, and who navigates his way through myriad sonic worlds with ease. As a founding member of Fuck Buttons, he has taken the primal energy of that band’s sound and honed his craft into something more otherworldly, concise and direct.

His performance at MIRA 2019 will feature live visual work by UK visual artist Dan Tombs and will mark the Spanish premiere of their show.

Perera Elsewhere is the solo project of experimental electronic music producer and vocalist Sasha Perera. Best known for her role as vocalist and songwriter in the bass music/mongrel pop band Jahcoozi, she helped to establish a foundation of grime and dubstep in Berlin with her series of Grimetime parties and radio shows. From the grit of dark club to the absorption of autochthonous sounds and styles along her travels, Perera melds these inspirations into her own electro-acoustic, abstract, pop-tinged compositions.

Her performance at MIRA 2019 will feature a powerful live band and visual work by German director Hugo Holger Schneider.

Rally is a Valencia-based accelerated electronic music collective made up of video artists, producers and DJs who find inspiration in demolitions, broken dishes, Mad Max cars, Renfe’s website, the explosion in Akira, Asuka Moreno, the ugliest “fallas” in Valencia… so put on your helmet and come along for the ride.

Artists such as Arca, Total Freedom, Daniel Benza, Marco Henri and Plaskas have all played and wreaked havoc at their parties. Ahead of their A/V Jam at MIRA 2019 they share this powerful MIX for Resident Advisor. Enjoy! 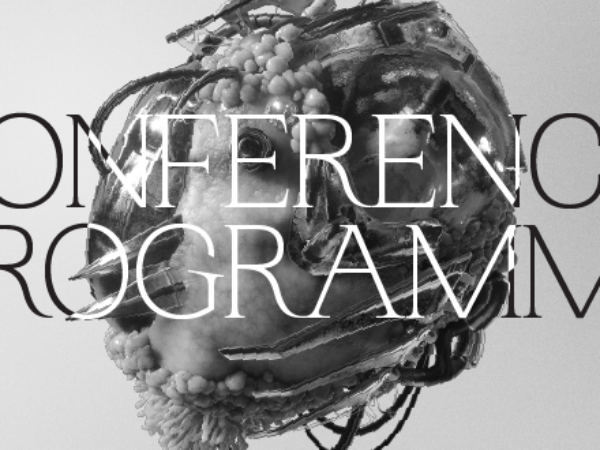 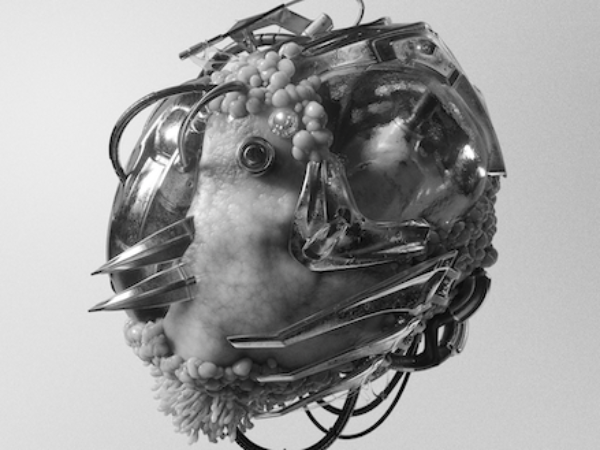