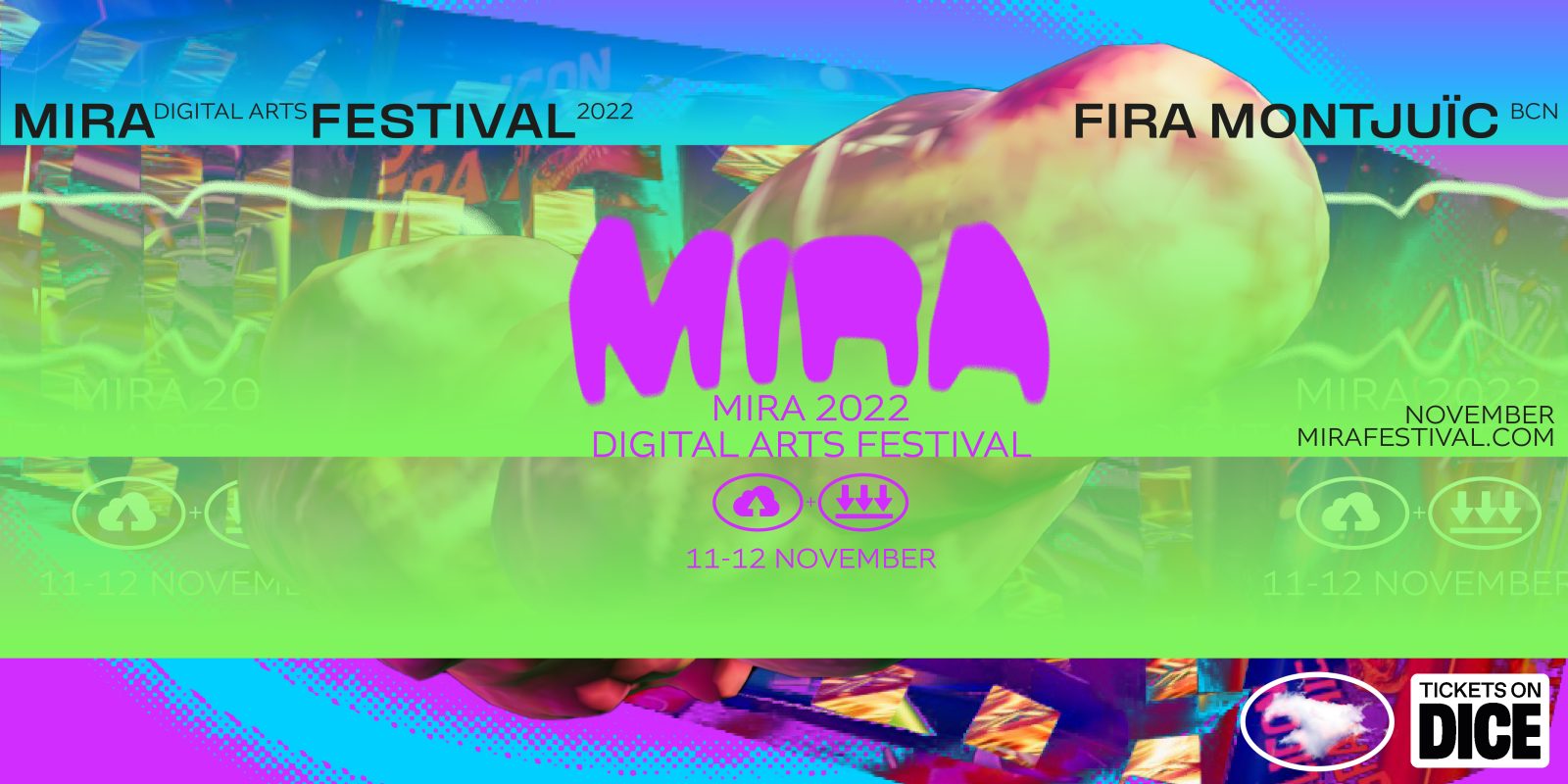 MIRA releases its final line-up with Orbital, a key figure in the electronic music scene in the 90s, changes its location to Fira de Montjuïc, and extends its schedule until 5:30 a.m.

MIRA, the Barcelona digital arts festival, will celebrate its 11th edition on Friday 11th and Saturday 12th of November. As a novelty, the festival changes location and for the first time it will be held at Fira de Montjuïc, the large venue located in the center of Barcelona.

The room will be more than 12.000 m² in total, double the space we had previously. This will expand the festival’s line–up and all the activities that define it since its first edition which will be open until 5:30 a.m.: a main stage with large-format live audiovisual shows -shows that combine top-level music and visual arts- and a second stage with live sets and DJ sessions, as well as other premises with artistic proposals that go beyond music, such as the MIRA Dome by Bershka -the 360º dome, focused on immersive projects in fulldome format, and an area with large-format art installations.

The Barcelona digital arts festival released its final line-up today with the addition of Orbital, a British duo and a key figure in the electronic music scene in the 90s. They are responsible for some of the most innovative and iconic tracks of their genre. They will perform their new work “30 something”, an album with new tracks and remixes of some of their classic tracks by producers like Logic1000, Shanti Celeste, Dusky, ANNA, Jon Hopkins and Joris Voorn iin a spectacular audiovisual show to celebrate the band’s 30th anniversary.
In addition, the festival will also feature the live performance of DJ Danifox, a Lisbon dj of angolan origins and resident in England, who is part of the Prince label and is influenced by kuduro, tarraxo and the underground sounds of the Lisbon ghetto, the audiovisual show by Dania, who will present her solo debut, “Voz”, a work that reflects her life between Spain and Australia, with the Venezuelan visual artist Valentina Alvarado Matos, who explores the hybridization of plastic languages such as collage, ceramics and film, and a dj session by Special Request, a.k.a. of Paul Woolford and DJ Mell G, dj, producer, head of Juicy Gang Records and one of the most outstanding talents of these days. 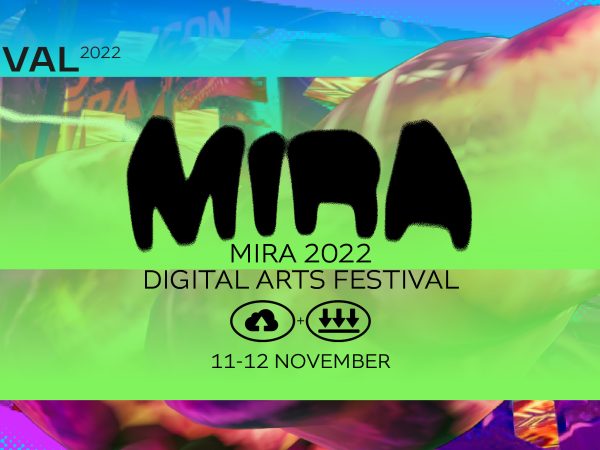