Today we publish the Program by Days of MIRA 2017, which will be held the next 9, 10 and 11 November in Fabra i Coats. The seventh edition of the festival -where we are premiering the 3D Sound Room by SON Estrella Galicia, a second stage focused on our vision of current oriented-to-dance electronic music, will also have audiovisual shows, DJ sets, five large-scale installations, VJ sets, conferences, and five 360º videoart screenings in MIRA Dome by adidas Originals.

Installations and 360º screenings will be exhibited permanently during the 3 days of the festival. On Thursday, November 9, we will open doors with conferences, the fulldome AV show from DJohnston + Marcel Bago; and, in the main stage, the AV shows from Darío Alva + Diego Navarro, patten and Visible Cloaks.

On Friday, November 10 the 3D Sound Room by SON Estrella Galicia will start to beat musically with the shows from Khidja, Pumarejo, Skygaze, Tolouse Low Trax and Vril. And the main stage will be audiovisual territory for the shows from Ash Koosha, Espinoza, James Holden and The Animal Spirits, Julianna Barwick, Powell, Suso Saiz with visuals by Human Produce, The Bug vs Dylan Carlson of Earth and Tzusing’s DJ Set with visuals by Onionlab.

And on Saturday, November 11 we will close the festival with an equally powerful menu that will have, on the main stage, the AV shows from Emptyset, Dedekind Cut + Micki Pellerano, m-Ziq with visuals by Florence To, Paranoid London, Shackleton + Anika with visuals by Pedro Maia, Shoeg, Visionist (also with visuals by Pedro Maia) and William Basinski. And in the 3D Sound Room by SON Estrella Galicia: Edward, Essaie pas, Ferenc, Kelly Lee Owens, Màgia Roja and Voiski.

Get now your Full Pass (both 3 or 2 days) or Day Ticket for MIRA 2017 here. We’ll publish the shows’ timetable by the end of October. 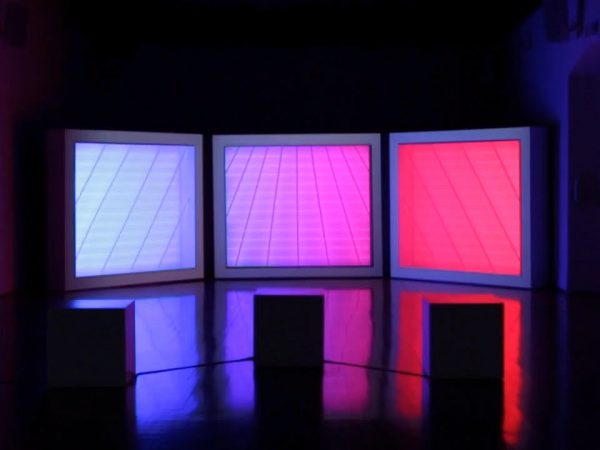 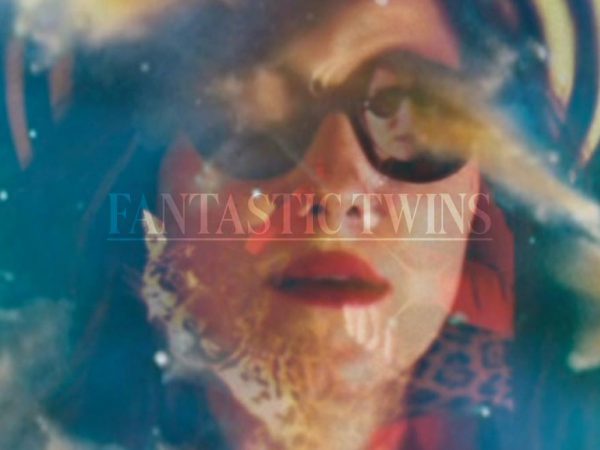