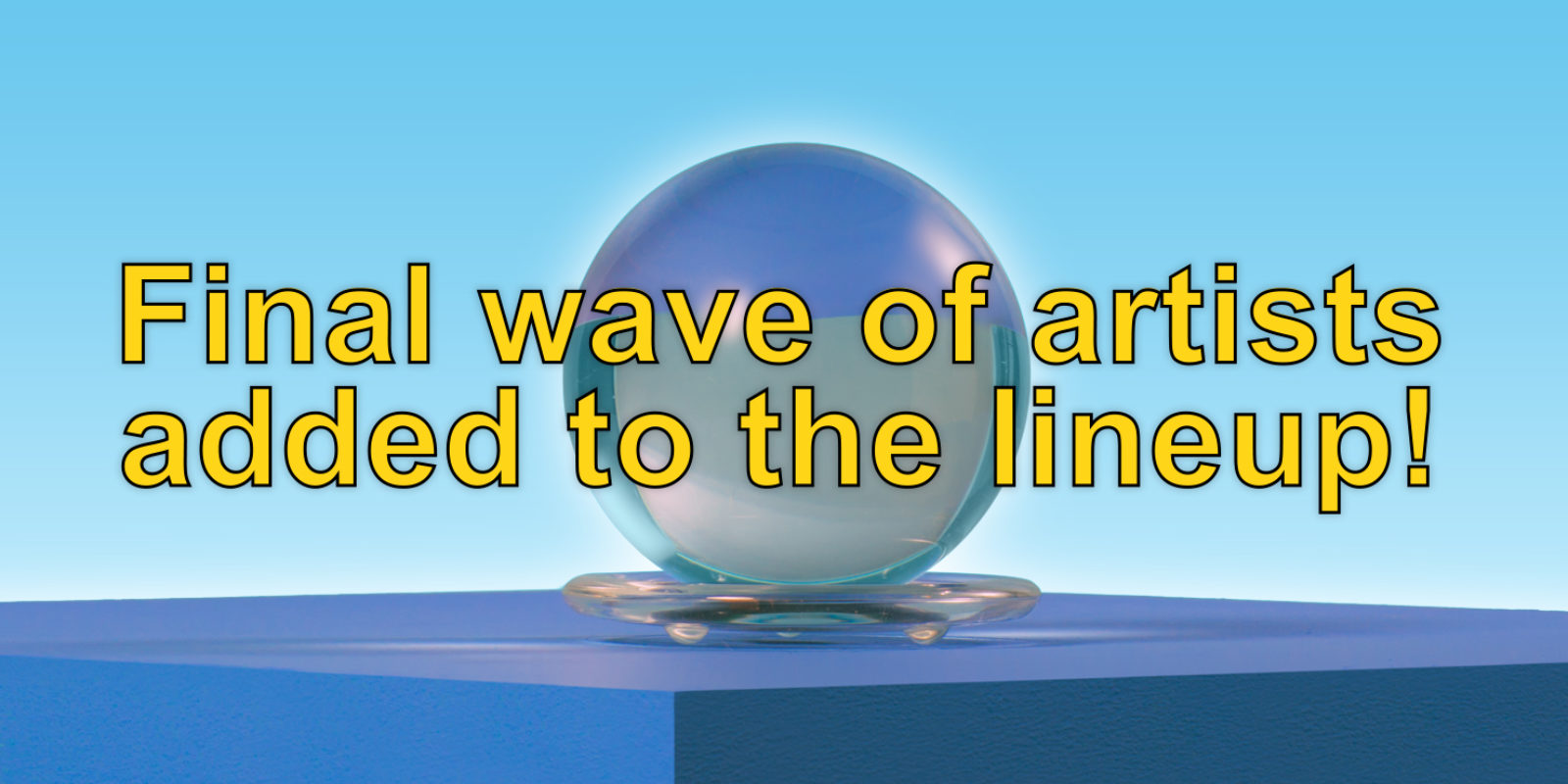 Today we are announcing the names of the 27 artists added to the lineup of MIRA 2017 making up the final list of our seventh edition, which will be held from 9 to 11 November at Fabra i Coats. Those announced include audiovisual shows, large-scale installations, shows in the 3D Sound Room by SON Estrella Galicia, dj sets, and shows and screenings in the MIRA Dome by adidas Originals.

Regarding the music board we’ll have James Holden premiering in Spain his anticipated third album ‘The Animal Spirit” (Border Community, 2017), to be published on 3 November. The electronica guru will blend his characteristic modular synthesizers with wind, metal and live percussion instruments for a musical journey that runs from krautrock to trance through jazz. He will perform live with his new band -with Tom Paige on drums and Etienne Jaumet on saxo- and accompanied by Dan Tombs’ visuals.

Less than three months ago Powell surprisingly published a mini-album vinyl-only, “New Beta Vol. 1” (Diagonal, 2017). After the summer, the British producer will publish the second part, “New Beta Vol. 2”, and will present it at the festival for the first time in Spain along with a visual set.

Ash Koosha, multi-instrumentalist, composer, pioneer of virtual reality -was the first to introduce a record with VR support- and movie director from Iran, will present live material unpublished from his forthcoming third album, in which characteristic sound of his Persian roots and british garage can be found.

patten will present “Ψ” (Warp, 2016) a work close to club music with traces of pop, industrial post-punk and hi-tech electronica, and will do so with a spectacular show of lasers, LEDs and projections created by their art collective 555-5555.

The second stage we are premiering in MIRA 2017, dedicated to oriented-to-dance electronic music and equipped with Intorno Labs surround sound technology, closes its programming with 9 shows. Kelly Lee Owens will present her self-titled debut album (Smalltown Supersound, 2017), a work of atmospheric pop and techno accompanied by her deep, sexy voice. German label of techno Giegling will be doubly: Vril, with a hard-hitting techno, and Edward, with a more reflective techno.

Essaie Pas, the Canadian electronic duo formed by Marie Davidson and Pierre Guérineau, will present its new album of industrial sounds close to electro, which will be released by DFA. Bucharest Khidja duo will make a live show with its original blend of popular industrial electronics-based rhythms. Jaime Tellado, one of the best producers in Spain and the artist behind Skygaze, is also part of the new names announced.

In line with the rise of collective and creative spaces that have been emerging in the city in recent times, from MIRA we rejoice greatly and want to support the birth and consolidation of these new and fresh proposals. That is why our new stage will host the live of Pumarejo, with Mans O & ODD LABU, and Màgia Roja, with the DJ Set of Comisarios de la Luz.

We are also very pleased to announce that Ralp, one of Barcelona’s geniuses of digital arts, has created “Multiparity”, an extraordinary sound installation that using the surround sound system will raise the technology of the new space to the category of experience.

In this section we have Ouchhh, creative agency of new media based in Istanbul that will present “Orion”, a large-scale lighting installation based on the constellation. Ben Zamora, a North-American visual artist specialized in working the light, will present “The Hollow Future of What Remains”. The two installations are curated by MIRA and this is the first time they can be seen in Spain.

In order to mitigate the past year’s mistakes and so that no one is left without enjoying the experience that we offer through the MIRA Dome by adidas Originals, during the three days of the festival 5 pieces of videoart will be projected of uninterrupted form, of the which we announced three of them and which are now completed with “Bio-inspire”, a screening of the Turkish collective Void based on artificial neuronal networks that can be seen for the first time in Spain, and “Pantheos” by Omar Prole, a screening that deals with the creationist myths of different religions and the cosmological theories of the origin of the Universe.

In addition, on Thursday, November 9th there will be an unprecedented audiovisual show to date: DJohnston will perform a dj set of ambient and contemplative music accompanied by images recorded by the Hubble telescope, projected in 360º and mixed live by visual creator Marcel Bagó.

As for the VJ Sets, we have announced three of them: Florence To will make a visual show created exclusively for the festival; Barcelona-based studio Onionlab will make a show of projections and reactive lasers that will accompany Tzusing’s DJ Set; and the creative agency of Barcelona Human Produce will do the visual set accompanying the live show of Spanish New Age pioneer Suso Saiz. 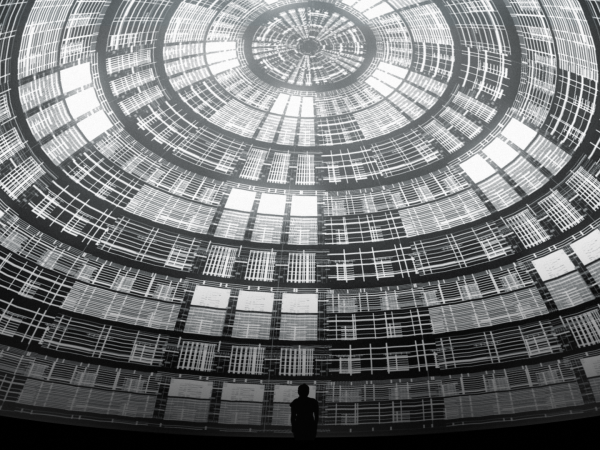 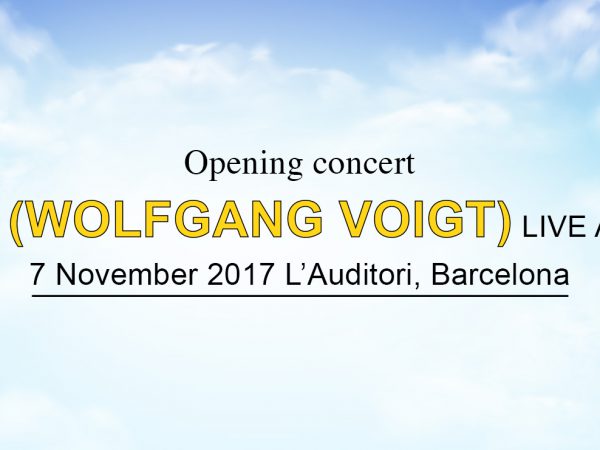