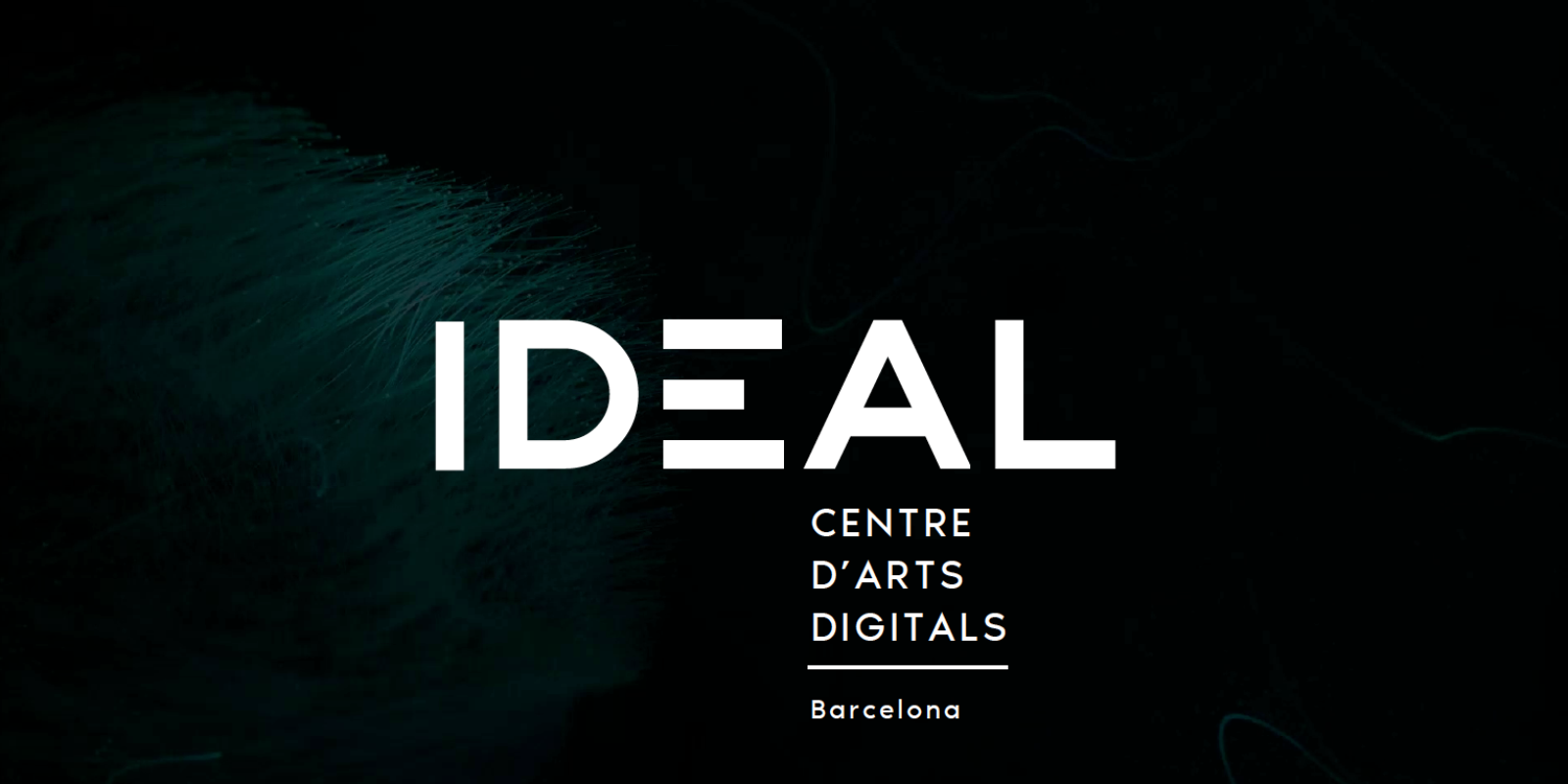 We are very happy to announce that we are now part of the artistic direction team of IDEAL: the first digital arts centre in Spain, established with the aim of becoming the meeting point between art, technology and science, and set to be inaugurated in October 2019.

The space, located in the Poblenou area (Barcelona), was originally an old cinema built in 1917 that was eventually converted into a television studio in 1984. It will be made up of 2000 square metres dedicated to the creation, teaching and dissemination of digital culture, with the aim of creating a new artistic community in the city and granting it international exposure.

With regard to the inauguration, there are already two confirmed events: an immersive exhibition dedicated to the French painter Claude Monet, and a large format installation by the prestigious Turkish new media group Ouchhh.

The founding partners of IDEAL are Minoria Absoluta, Magma Cultura, Digalix, Eyesberg Studio and MIRA. In addition, the centre will count with the collaboration of several international partners, including SAT (Society for Arts and Technology), Exhibition Hub, Berliner Festspiele and BASE Milano. 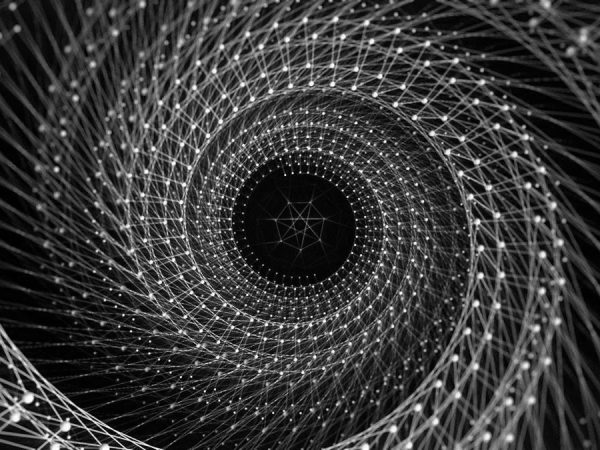 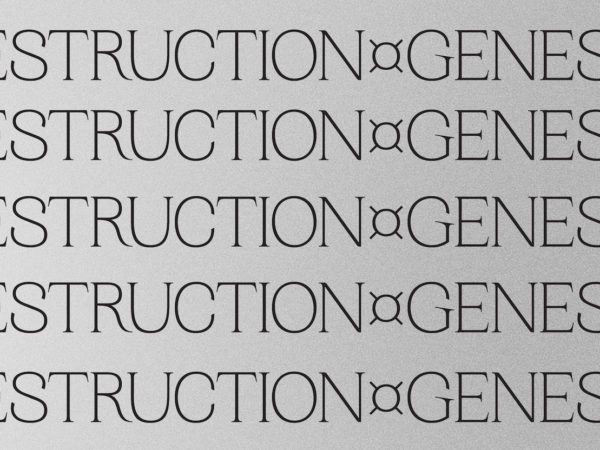