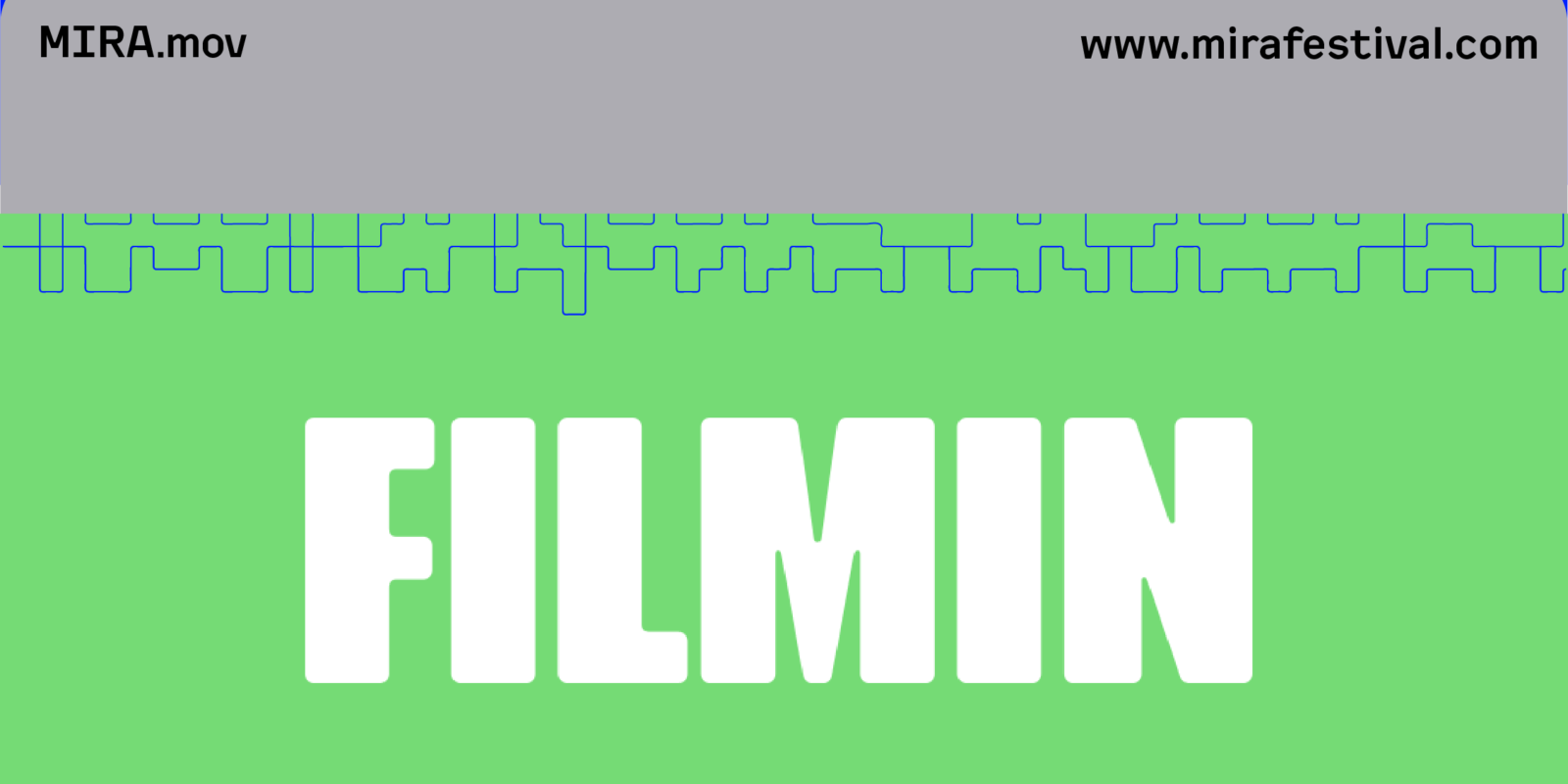 As of today, Filmin’s MIRA.mov channel already has two pieces by artist, filmmaker and musician Lawrence Lek: “Geomancer“, about the story of an environmental satellite that wants to become an artist, set in Singapore in 2065, and which imagines what would happen if the world were run by a post-human intelligence, and “AIDOL“, about the complex struggle between humanity and Artificial Intelligence in a world where originality is nothing more than an algorithmic trick.

It also includes two projections by Keiken, the collective that explores the limits between the physical and the digital: “We are at the end of something“, in collaboration with Ryan Vautier and Sakeema Crook, an installation in CGI film format built with a video game engine that asks what new belief system we want in a post-Covid-19 world, and “Feel My Metaverse“, in collaboration with George Jasper Stone, set in the not too distant future where the climate crisis has made the Earth uninhabitable.

In the coming months the rest of the screenings and new artists will be added. 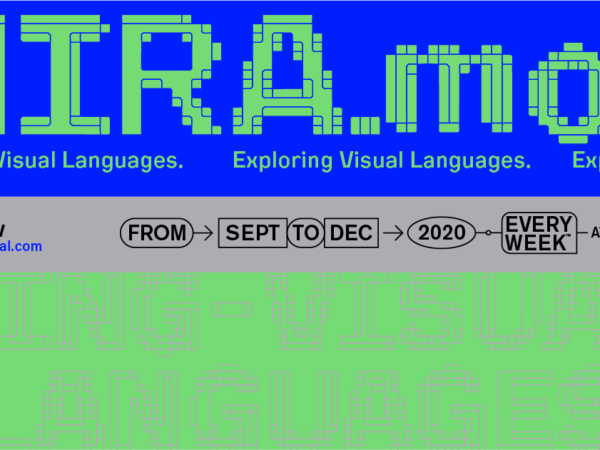 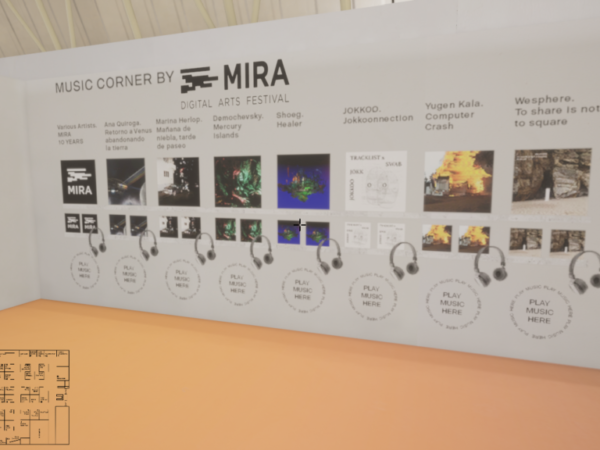